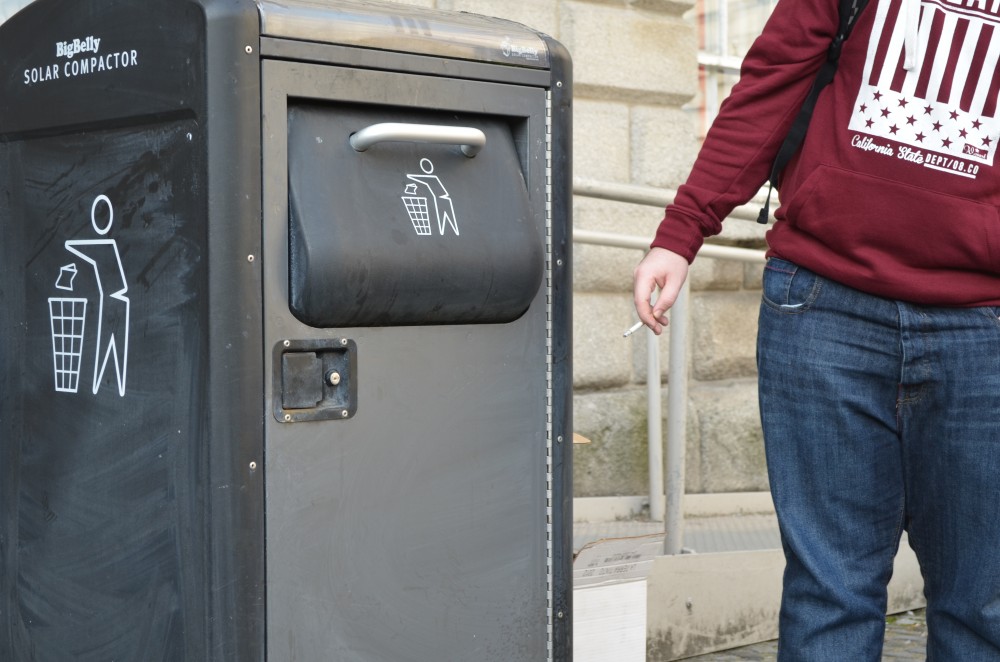 At the Students’ Union Council meeting on March 25, a motion was passed for the Union to actively oppose the Tobacco-Free Trinity initiative. Consultation on this issue is continuing in College, regardless of the referendum held in February in which students electorally decided to oppose the ban of smoking on-campus.

The results of the referendum have recently become somewhat controversial, as Dr David McGrath, Director of the College Health Service, denounced the deciding power of the vote, claiming that the wording of the question posed to students showed that it was not determinative of College policy. Dr McGrath also highlighted the fact that the referendum results only expressed the opinions of 4013 students and neglected the views of staff throughout the university.

Students’ Union President, Tom Lenihan, said that he will happily support the decision the students made. “The Students’ Union are going to be pulling out of the consultation process shortly. The motion was just to clarify how we were going to act on the way students voted. We firmly believe that a vote cast by 4,000 students is far more representative than a survey with only over 1,000 students.”

In light of the results of the student vote in February, the TFT Committee is now considering an alternative compromise on the issue: having designated smoking areas in the college. The Committee will bring a recommendation on the issue to the College Board for a vote before the end of term. However, Welfare Officer Stephen Garry maintains that “we have a majority directive from students to not support the initiative”, regardless of its form.

The University Times contacted Garry for commentary on the form which the Union’s active opposition will take but he was unavailable for comment due to the sensitive nature of the subject. However, a representative stated that the Union will now pull out of the TFT consultation process, which has been ongoing throughout the year. It was explained that: “The Oversight Commission read into the referendum result as not supporting [the proposal], but not opposing it. Therefore it was necessary for Council to decide whether we would actively oppose it by pulling out of the consultation process. When Stephen brought it to the Executive, they decided that there needed to be a motion.”

The TFT initiative has sought to evaluate the feasibility of a smoking ban on Trinity grounds partly through assessing smoking habits within the college. From a survey conducted as part of this research, it emerged that 82% of Trinity students “never smoke” and only 7% identify themselves as “daily smokers”.