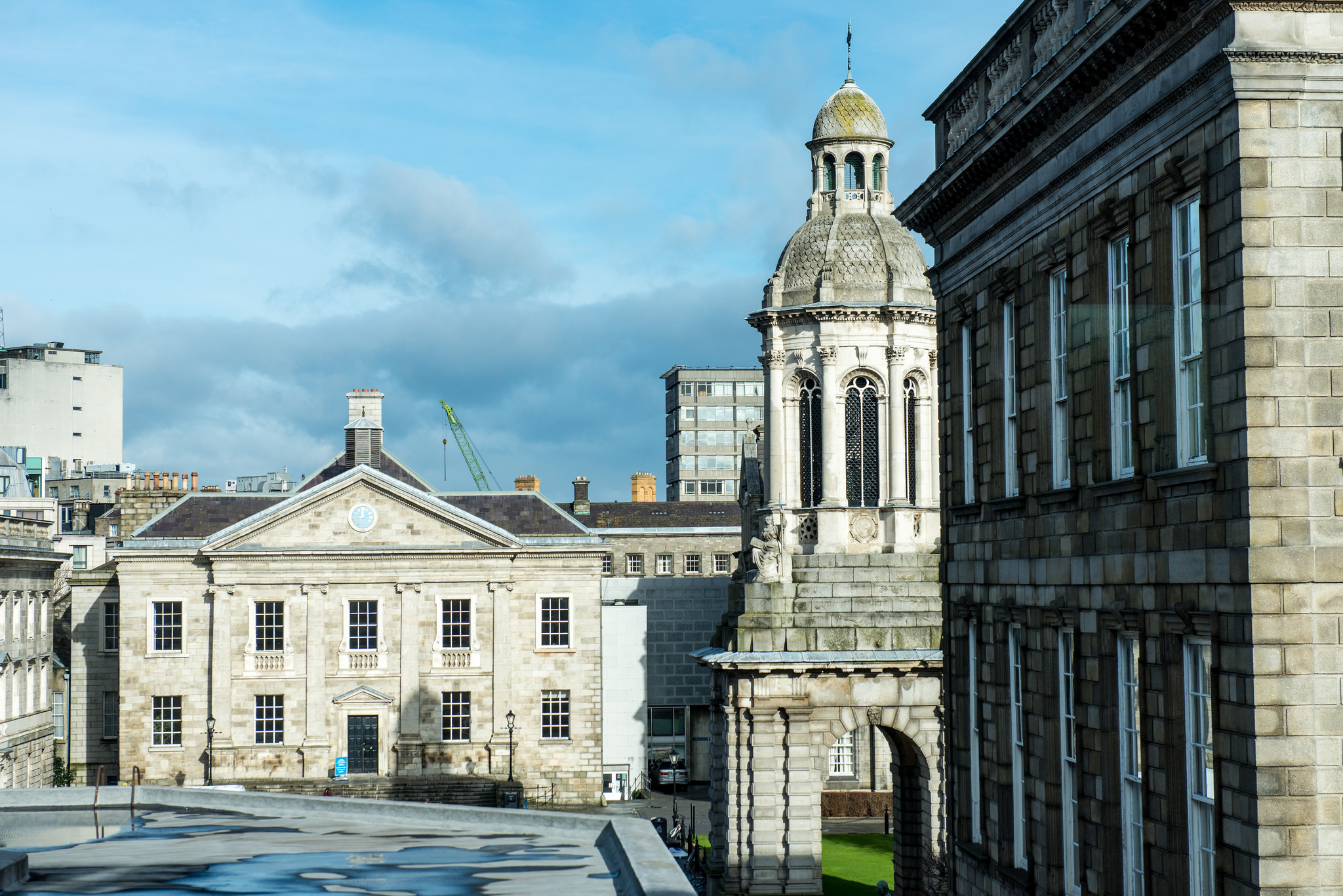 Newly elected scholars will be offered on-campus accommodation this year following a challenge taken against the College by the Scholars’ Committee, The University Times understands. The move will now be delayed until 2015.

The Provost had announced at a College Board meeting in April that newly elected scholars would be housed in Trinity Hall for the first year of their tenure rather than on campus, as is tradition.

Documents obtained by The University Times reveal that the Scholars’ Committee, in a quasi-judicial challenge against the College, argued that this proposed allocation of rooms by the Provost presented a “significant downgrade of scholarship”. Despite this, the Provost’s proposal was not found not to be in breach of Section 3(1)(c) of the Chapter on the Scholars in the College Statutes, which claims that “each Scholar shall be entitled… to reside in College free of rent”, as, for the purposes of the statues, Trinity Hall is considered to be in College. The Provost recognised however that “students sitting the scholarship examination in 2014 might have been under the impression that rooms would be allocated to them in the College Green campus for this year and have sat the examination on this understanding”.

From 2015, all newly elected scholars will spend their first year of scholarship in Trinity Hall, and will be offered on-campus accommodation for further years.

The documents explain that those who represented the committee felt that “the proposed move of first year Scholars to Trinity Hall [was] motivated by the desire to allocate rooms to overseas students who pay higher fees”. The Provost rejected the idea that finances played a part in making the decision.

This decision in April to house scholars in Trinity Hall was controversially made without consultation with the Scholars’ Committee or the Working Group on Residential Accommodation, and was made despite assurances that that the relocation of some scholars to Trinity Hall for the 2013/14 academic year, while houses 38 and 40 on campus were being renovated, was only temporary.

Members of the College community have the statutory right to challenge decisions in College at a hearing presided over by the Chancellor of the University or a delegate pro-Chancellor and it is understood that this right was exercised by the scholars at the end of the academic term by appealing to a panel consisting of a retired Supreme Court Justice and a Pro-Chancellor, known as “the Visitors”.

The Visitors also recommended that a protocol for a clear line of communication between the Scholars and the Provost exist to avoid future miscommunication. It was also suggested that a representative of the Scholars sit on the Student Life Committee.

The ninety-nine newly elected scholars were notified of this decision last Thursday via email. Before this, they had yet to be assigned rooms on campus or in Trinity Hall.

Amy Worrall, Secretary to the Scholars’ Committee, described the decision to place scholars in Trinity Hall for the first year of their tenure from 2015 as “disappointing, but we are happy to have pursued the mandate given [by the Scholars] at the May 2013 EGM. It was a success in itself to have exercised our right to appeal and that, while we didn’t succeed in our challenge, I am happy to have followed the voice of the Scholar electorate”.

Photo by Gearóid Gibbs for The University Times