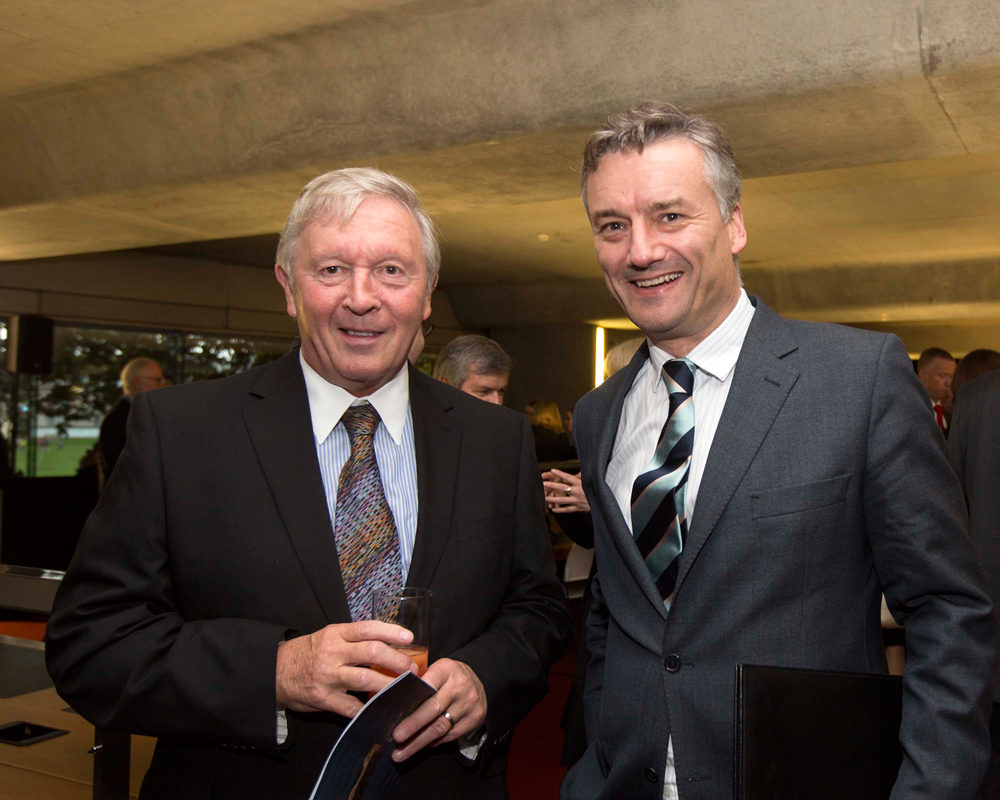 The news may be well in the past, especially by the standards of university life, but the recent opening of Kinsella Hall is worth bringing back into public discussion. For a seemingly minor event, its significance for the future of Trinity has been vastly underestimated.

At first glance, the extension of the 24-hour section of the Ussher library is simply a welcome, if long overdue, relief for busy students. The opening hours of Trinity’s main libraries could fuel an entirely different discussion, but there can be little disagreement that more 24-hour space is a good thing. The more interesting aspect of this development is the way in which this new space was funded and named.

Mr Eric Kinsella, an alumnus of Trinity College Dublin, donated an unspecified amount of money toward funding the project. Given that his name has ended up on the building, it is safe to assume that he covered at least the majority of its costs. At an American university this fact would be unremarkable, but in Trinity it is very much the opposite.

If courting private donors is dismissed, it’s difficult to expect facilities to always be open and fully renovated

I can’t say for certain that this is the first building on campus named after a donor, but it is unequivocally a departure from the university’s norm. Major buildings and lecture halls have traditionally taken the names of prominent thinkers or leaders who have some degree of connection to Trinity. The Edmund Burke and Samuel Beckett theatres, or the recently rebranded Mandela House, are some of the more prominent examples.

This trend does not seem to be coincidental, but rather part of a concerted emphasis on celebrating academic and intellectual success. Naming future projects after wealthy donors would seem to undermine this culture, but that isn’t necessarily a bad thing. The 24-hour library example shows why this is so.

There is a universally recognised need for more library space and hours, with demand for 24-hour space driven by the limitations of the main facilities. Neither of these spaces is constrained by a lack of awareness or concern from College authorities, but rather by a simple lack of funds. The main libraries close too early, particularly on the weekends, because there is limited means to pay staff. The conversion of more 24-hour space was delayed because of the obvious need for money to do so. It’s hard to see how the problem would have been solved without a private donor.

Can we accept a future where our state-of-the-art facilities are adorned with the names of wealthy donors instead of great thinkers?

The problems at this university almost always come down to money. Students hate the lack of funding for sports facilities, libraries, and student housing, but they rightfully balk at paying higher fees to fix this. Meanwhile, Trinity’s ties to the government, which are seen as necessary to fend off privatisation and a perceived inequality of access, mean that its public sector funding rises and falls in ways completely beyond the control of College administrators. If courting private donors is also dismissed out of hand, it is difficult for us to expect facilities to always be open and fully renovated.

Thankfully, the relative lack of controversy around Kinsella Hall may indicate a level of acceptance toward the private donor trend. If a Trinity alumnus wants to provide thousands or millions in funds to vastly improve the student experience, and the only price for that commitment is gracing the project with his or her surname, everyone should walk away happy.

The benefits of accepting private donorship are well worth any costs. Embracing this trend could expedite the construction of further student accommodation as well as renovations to the Sports Centre (and other facilities like the boathouse). While these things are being accomplished, the direct cost to students will continue to be minimised because of the external funding. This can only help to alleviate concerns about the difficulty of affording higher education.

It is easy to overlook the significance of a single name for a single building, but Trinity’s students and staff need to make a more explicit valuation of this development. Can we accept a future where our state-of-the-art facilities are adorned with the names of wealthy donors instead of great thinkers? If not, a viable alternative must be put forward, because the status quo is unacceptable. In the multi-directional struggle that determines university funding and the quality of student life, something will always have to give way.