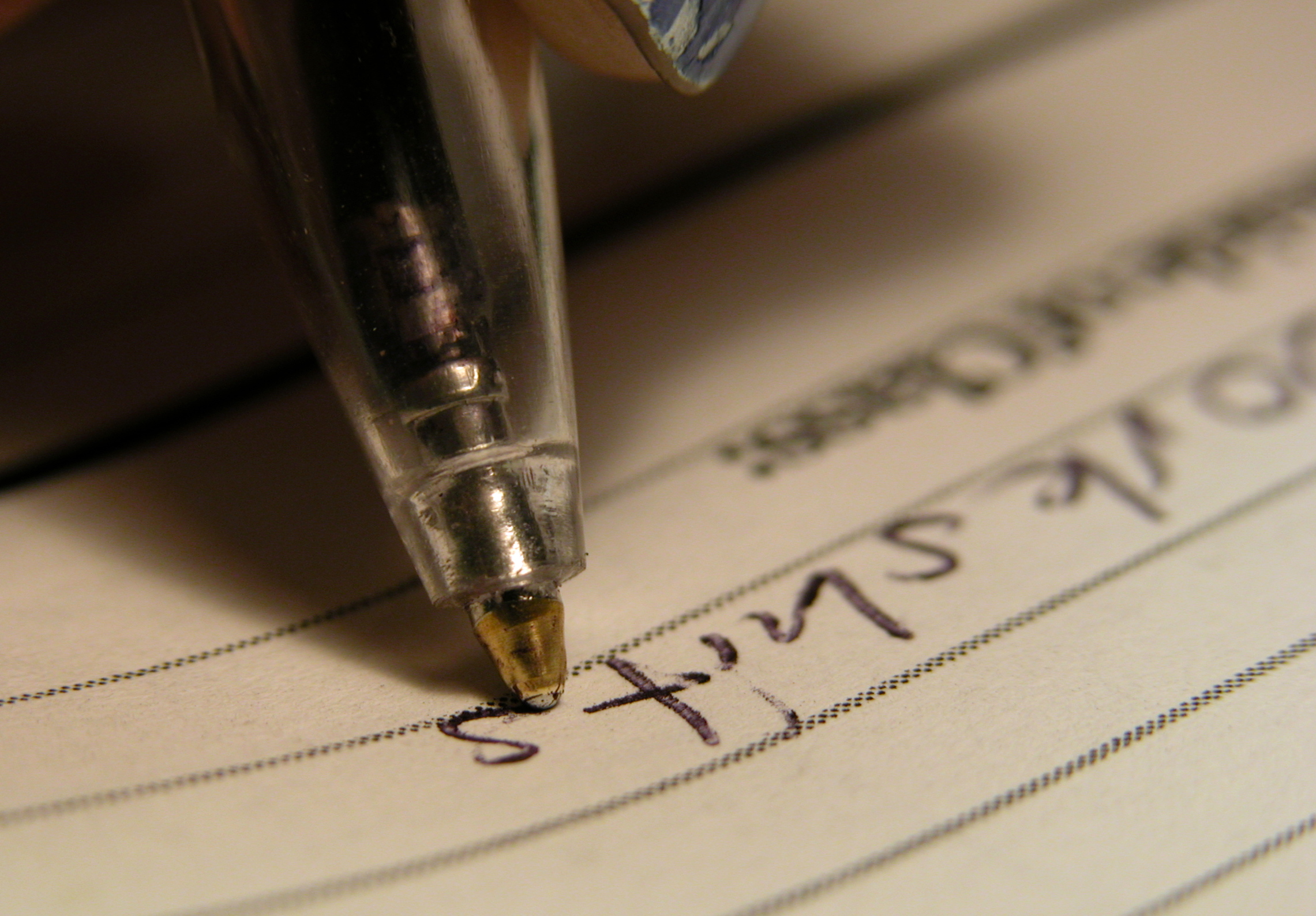 “In my opinion,” is regarded by some as a dirty phrase. Most of us now have phones and instant access to Google – an infinitely long library of information at our disposal. Opinion is seen more and more as being obsolete. State a point, no matter how well formed, include, “personally,” and it is regarded as irrelevant by many. In media, news and opinion are distinct categories of information, and differentiating the two is now rightfully such an easy task that we have falsely changed the divide from “knowledge and thought” to “fact and fiction.”

Differentiating the two is now rightfully such an easy task that we have falsely changed the divide from “knowledge and thought” to “fact and fiction.”

There is nothing inherently false about opinion. Opinion can be false, and opinions often collide and contradict each other, but by labelling something as “opinion,” especially when it’s something you’ve said personally, you address the nature of your argument. You do what is so necessary in a world producing an exponentially growing amount of information each day. You state, “This is neither news nor thesis. This is my take on things.”

We don’t read as much as we used to, or as much as we should. The world is more literate than it ever has been, but the daily corpus of consumed information is less in-depth – I’m guilty of occasionally reading a headline I don’t agree with and scrolling past it without reading more. Twitter bases its success on limiting users to 140 characters at a time. Each tweet represents the site. The micro-articles are all so short, the site perfectly attracts a society who have spent the past two decades using the first headline of a web search as their main source of news.

Many of my peers on sites with higher character limits occasionally feel the need to introduce a lengthy argument with a self-defacing warning such as, “This is going to be a rant…” as though outspokenness is something for which to be apologetic today. The acronym “tl;dr” exemplifies the modern approach to the acquisition of new information. Standing for, “To long; didn’t read,” the efficient and snappy five character comment can occasionally uproot even the most strongly made argument, provided the argument attempts to be thorough, and exceeds the 21st century limit of two lengthy tweets, after which most would scroll on.

The acronym “tl;dr” exemplifies the modern approach to the acquisition of new information.

Maybe our screens hurt our eyes when we read, or we just don’t like those squiggly written letters. YouTube is thriving, and with the success of a video estimated to be most probable at around three minutes in length, these videos could easily contain an opinion piece of average word-count. Some of the more powerful videos – some vlogs, for example – often contain well-formed and well-heard arguments.

Music is a great force in contemporary media, and those songs which contain lyrics are listened to, absorbed, even lived by. Few spoken artists cover topics in the style of a news article, yet these songs are mass-produced and cause the traditional industry of journalism to be overshadowed by artists like Kanye West and Taylor Swift. What these musicians produce can be empowering to the listener, and informative, even if only informing the opinion of the artist alone.

In whole, what’s the difference between a song helping someone though a breakup, and a 1,000 word article doing the same? Some would argue the opinions stated in mainstream music tend not to be as well-formed or informed. But not everything in the papers is a well-made argument either. In fact it tends to be the most successful articles that are the most berated. That said, in general, without a repeated chorus and the necessity to adhere to syllabic or rhythmic constraints, traditional journalism definitely has more space to argue something than a rap would, for example.

By presenting information and opinion in a pleasing way, with rhythm, colour, emotion, they are surpassing the five second take, and reaching a  level which newspapers now fail to reach with many readers.

This doesn’t change our love and high regard for music. In a few years time, could the opinions section on a news website just be an assortment of rap and pop? Will investigative documentaries all eventually adopt the style of the lucrative and indefinitely growing narrative film industry, where the story is told through the techniques of beautiful cinematography, Ennio Morricone-style soundtrack and a line-up of household names? My opinions have, at times, been more curbed by reading a fictional novel, watching a Zooey Deschanel film, being force-fed the new U2 album, than by reading opinion stated in a clean-cut but most validated form – opinion journalism.

These artistic forms of media are unknowingly using a weapon against the decreased attention span of the new generation. By presenting information and opinion in a pleasing way, with rhythm, colour, emotion, they are surpassing the five second take, and reaching a  level which newspapers now fail to reach with many readers. The birth of persuasion is the double take. Up against music and visual art – aesthetic but occasionally deterring from the basics of giving an opinion in the most succinct and understandable way possible – the papers take on a difficult task and a worthy fight.

Before radio and screens, everyone who knew anything relating to current news would have read it in a newspaper or somewhere similar. Before the media had an infinite source of news to marginalise opinion, readers more often turned to this section to see how events have been computed and viewed by others. Before we had satisfying melody at arm’s reach all the time, reading the unadulterated opinion of others, along with arguments to enhance validity, was more the norm. It’s why people over forty generally still read the paper. It’s why young people generally wear earphones and look out the window. This is my opinion, and it has been a challenge trying to demonstrate it fully, in a way that is readable to the end. That’s the fun in it.