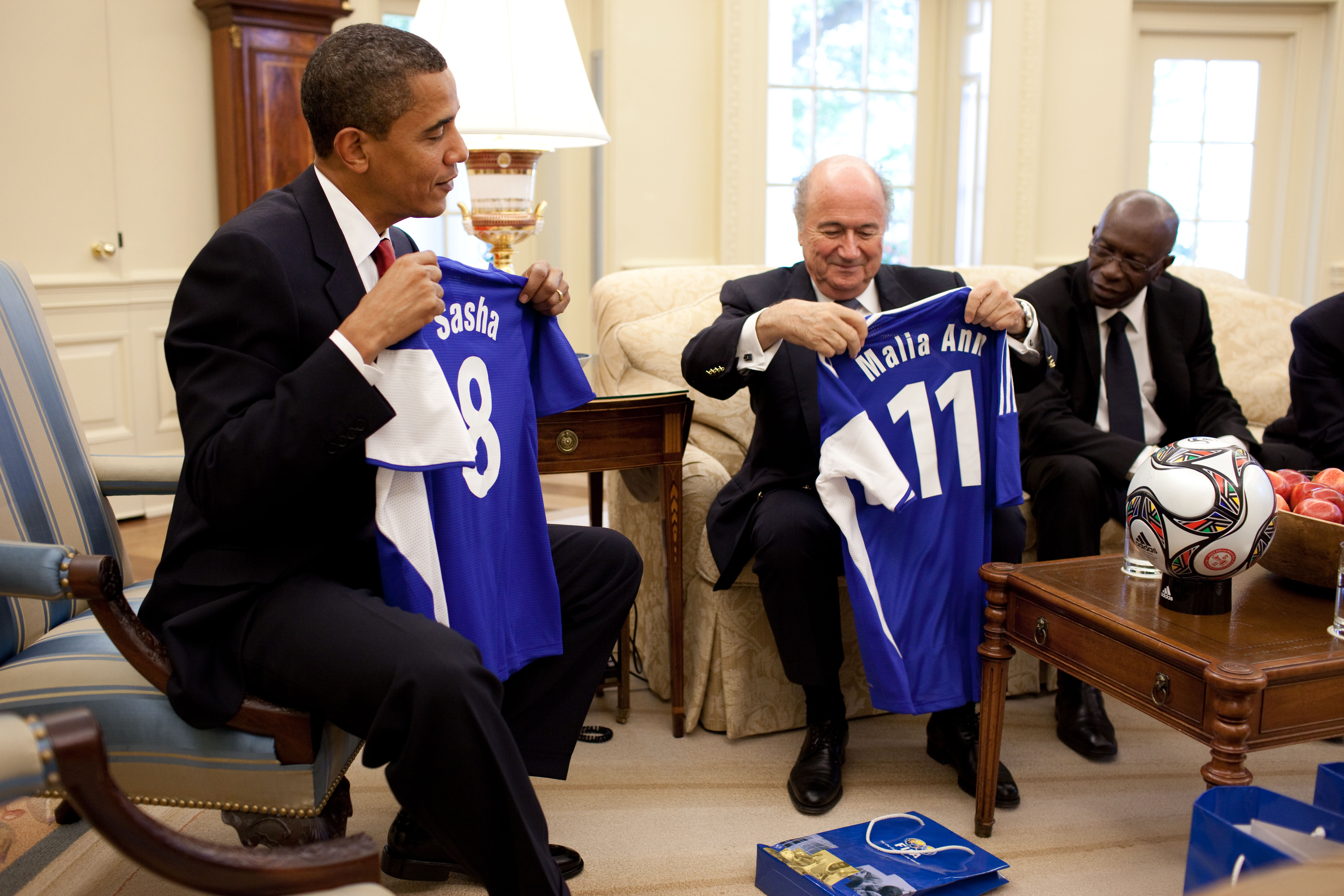 In the wake of FIFA’s decision to publish a “legally appropriate” version of a report carried out on allegations into corrupt World Cup bidding, the world is watching football’s governing body very closely. Issues concerning bidding corruption seem to be dominating the debate over whether Russia and Qatar deserve the right to hold the 2018 and 2022 World Cups respectively. This media coverage could be perceived as deeply damaging for both of the nations mentioned. However, it could also be argued that this discussion merely masks the more significant debate we should be having – are Russia and Qatar doing enough to protect human rights in their own states today? Will they protect the Human Rights of the LGBT community? If a World Cup is to be held in either Russia or Qatar, will FIFA retain their “zero tolerance policy towards acts of racism and discrimination” in practice, or will it remain only in rhetoric?

Qatar has a very clear policy on homosexual sex. It’s banned. A crime, that comes with a punishment of up to three years in jail. This attitude towards homosexual sex is something which is shared between Qatar and its neighbouring countries. Kuwait have already begun planning their “detection” of homosexuals. Housuf Mindkar, the Kuwaiti public health minister, has ensured the public that “stricter measures will help us detect gays, who will then be barred from entering Kuwait or any of the GCC member states”, which includes Qatar. We don’t yet know how these tasks of “detection” will be carried out, however we must hope that FIFA or any other authority will not stand by while any individual’s privacy is intruded upon.

It certainly came as a relief to many when Qatar’s minister for sport told the press that he had no intention to imprison those visitors who were from the LGBT community. However, the Minister will have to forgive those who are not quite content with the statement he gave to follow up that message. Minister Al- Ali went on to tell the media that Qatar’s policy on homosexuality was “exactly like the alcohol question… We can be creative”. Well, it would perhaps be reasonable to suggest that many people don’t want states to have a “creative” attitude towards Human Rights. The Universal Declaration of Human Rights is a document that recognises the “inherent dignity…equal and inalienable rights of all members of the human family”, these are basic concepts that can do without the personal interpretation of a Middle Eastern absolute monarchy.

In 2013, Vladimir Putin signed into law a bill banning the “propaganda of non-traditional sexual relations to minors”, a law that clearly creates a public distinction between “traditional sex” and “non-traditional” sex. This new law comes at a time when the Human Rights Watch (HRW) has received a significant increase of alleged incidents of violence aimed at those in the LGBT community. The HRW has claimed that the Russian authorities have failed to prevent and prosecute those committing the violent attacks. Tanya Cooper, HRW researcher, is certain “that the authorities deliberately ignore that these attacks are hate crimes and fail to protect the victims”.

These suspicions of potential lapses in protection of basic human rights are not founded upon irrational fears. Evidence of such infringements came in the form of allegations made during the 2014 Sochi Winter Games, that Russian authorities were harassing visitors and detaining journalists on false charges. These intimidation tactics are aimed at suppressing those activists who feel it their obligation to provide checks and balances on the Russian authorities.
The responsibility for protecting the visitors and athletes at these events falls within the jurisdiction of both the states who host the event and the sport’s governing body. From the supporting evidence, it does not look as though the rights of the individuals will be protected at these events by the states chosen to host them. Perhaps what is needed is to change the venue, or ensure that the governing body is strong enough to circumvent or supersede the law of the land.

FIFA has a zero tolerance policy on any acts of discrimination, and is swift to punish these acts with hefty fines and high profile court cases. Provided with this information it may be reasonable to ask, why should one be worried that such an authority would allow its own rules to be bent? The answer sits at the association’s top table – Sepp Blatter, the president. Michael Garcia, a former ethics investigator at FIFA, claimed that the decision by FIFA to release an edited version of his report into corruption was his reason for resigning. Garcia claimed that the report contained errors that misrepresented his findings. Blatter’s position has since been called into question but, despite the allegations of corruption and ineffective leadership, perhaps the greatest call for Blatter to resign should have came in the wake of his comments on homosexual sex. In 2010 Blatter was quoted as saying that if homosexual people want to attend the World Cup they would have to “refrain from any sexual activities”. These comments have shown Blatter to hold very similar views to those who have been selected to host the 2018 and 2022 World Cups and, most worryingly, these views see those in the LGBT community as second class citizens.

The protection of all citizens, particularly those most vulnerable to abuse, should be at the core of our everyday actions and our thoughts. One simply cannot condone or turn a blind eye to the persecution or discrimination of others. Human rights organisations throughout the world are aware of their responsibility to do their utmost to protect the citizens of all states. We too, as individuals, share that responsibility. If the 2018 and 2022 World Cups are to be held in Russia, Qatar or within any other jurisdiction that does not protect the rights of all citizens then we must, collectively, reject this decision, in solidarity with the most vulnerable members of our society.