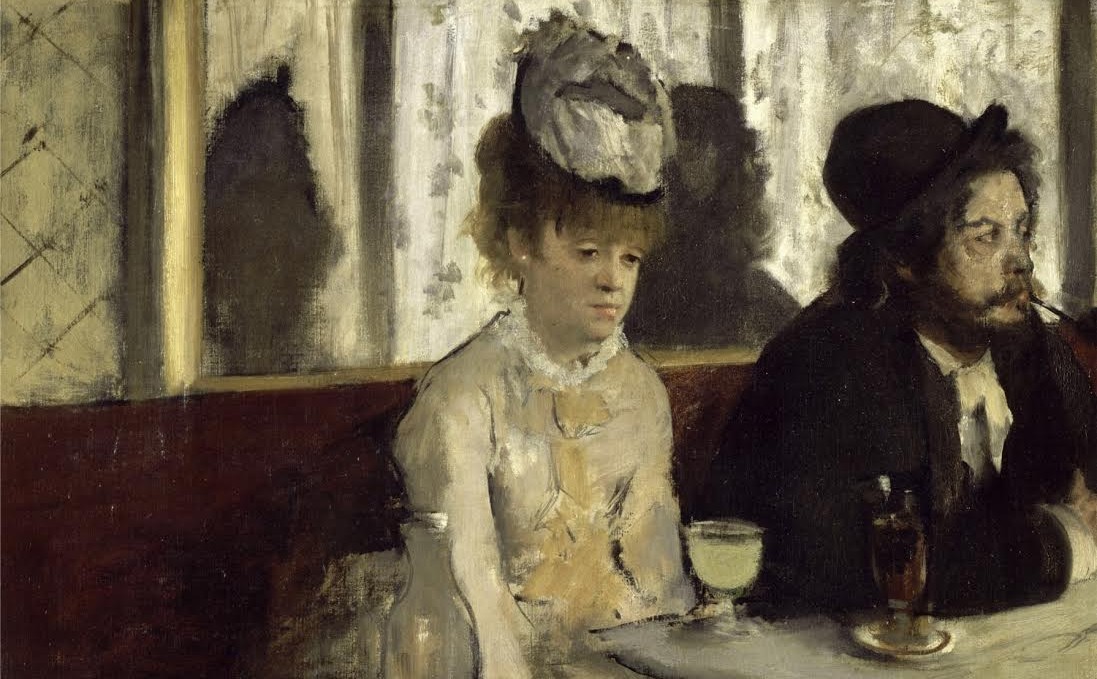 Anything can be addictive if it replaces something, not just a chemical function. After my Confirmation vows I would have sworn to myself I’d never touch a beer, but things changed. I’m far from the heaviest drinker I know, and it took me a while to adapt to drinking culture. It wasn’t until the end of secondary school I decided to start occasionally binge drinking along with the majority of those my age. I used to be socially awkward to the point of appearing rude, and alcohol helped me open up around people and have fun. Alcohol is more than a romantic prescription for those lacking in confidence, though. As I progressed through my teenage years, I found it increasingly difficult to talk to friends of the opposite sex for fear of appearing interested in a relationship. Alcohol might have helped – I noticed there was a lot of gender mixing at house parties, but in the lunch hall, tables tended to return to a more split structure. For reasons like these, people sometimes begin relying on alcohol.

The taste of alcohol, like tobacco, is an acquired one; we endure the unpleasant first sips for an underlying desire to be close to others.

One day you’re laughing at a friend in their first attempt to get jolly, falling over and blabbering at a session on the green. Next, you’re older, and you see someone who was great craic in secondary school ask on Facebook at 5PM on a Monday if anyone’s up for a session like old times. But everyone has work, education, a baby, and as always, the person from your past will be drinking alone. I’ve heard the same line on the outskirts of dance floors so many times, “I’m not drunk enough yet.” I’ve talked to girls while inebriated, and then avoided them in person afterwards. I’ve seen peers carrying small bags of stuff around with them to put into their bodies for social purposes.

Addicts are not social creatures, but no one chooses to become addicted. They allow it to happen, having entered the game of induced satisfaction for the same purposes as everyone else – fun, socialising, play. Nobody intends to become a zombie. The mystical trance of simplified lifestyle draws you in, and if you have vulnerabilities, it sinks its teeth into you.

Freud once said, “Sometimes a cigar is just a cigar,” but most close friends I questioned on their motive to start said they first smoked, not for real enjoyment or necessity, but as a ‘social smoker’ at parties. The first cigarette I sucked into me tasted like dirt, but friends told me it would get better over time. The taste of alcohol, like tobacco, is an acquired one; we endure the unpleasant first sips for an underlying desire to be close to others. Substances can lower the walls and places everyone together on an open playing field. We are attempting to overpower something acting against our attainment of innocent pleasure by putting, in place of usual social barriers, a fashionable paper stick or vodka-coke between us.

Many Irish couples meet and flourish in soberness, but as one of the world’s most prominent binge-drinking nations, accepted alcoholic ritual complements the widespread social anxiety around sex.

Why should it be necessary to be somewhat mentally absent to remember that a person of your preferred sex is just a person, like you, with fantasies, insecurities and embarrassment? Emma Watson, on the Ellen show, commented that American men differ from those in the UK in tending to be romantically forward. She mentioned an observed inability of men from home to show interest explicitly. In Ireland, the courting process is even more bizarre. First, both parties need to be drunk to show and confirm a mutual interest. This step is repeated if the connection is forgotten by morning. Then you plan out how much more you’ll need to drink next time to show more than interest – how drunk you’ll need to get to suggest something.

This generalisation is not unanimous. Many Irish couples meet and flourish in soberness, but as one of the world’s most prominent binge-drinking nations, accepted alcoholic ritual complements the widespread social anxiety around sex. This country, recently emerging from the dungeons of outdated religion, is part of an island where the parents of those fighting for future equality would have witnessed Magdalene asylums for pregnant, unmarried women. Being twenty years old, I came a year after the era where consenting adults could have been jailed in this country for having sex– for being homosexual – and breaking old biblical law. I live in a modern age where adults are only recently finding the words to come forward about sexual abuse from those in authority.

Despite young people in Ireland never caring less about the church, and its looming end,  for many of us the graffiti hasn’t fully faded from the walls. As I witnessed my friendships with those of the opposite sex disappear, mostly because of my own insecurity and ingrained inability to accurately view women as equally human, I recognised the appeal of a chemical that could lower traditional gender barriers. Like many, I drank, and I accepted a small zombie into my head in the hopes of feeling connected to the other half of the species again.

We mistake alcohol and other drugs as the part of culture in need of tweaking. A chemical is not culture. There’s something else about a binge-drinking nation that makes it flick the extra pint down its throat.

People have made great efforts to address substance abuse in Ireland, but little has been done to tackle the root of the problem for coming generations. We mistake alcohol and other drugs as the part of culture in need of tweaking. A chemical is not culture. There’s something else about a binge-drinking nation that makes it flick the extra pint down its throat. Even if it’s not blatantly visible any more, some of us still feel guilty breaking from traditional roles and barriers. Growing up in a system that traditionally dictates how consenting adults should behave around each other, I really did start to crave a dulling whack over the head to feel human, and I found such an effect easily reachable at the end of a pint glass.

Drinkaware.ie wisely states, “Know your drinking,” but why don’t we get to the point? “Just talk to her,” “Just talk to him.” With non-religion on the rise in Ireland, we should be free to shed any clinging neuroses. If there is a God watching, would it really care what private, conscious things we do with our bodies? If you drink too much and do so to feel connected, I’d encourage you to attempt to outsmart the voice in your head telling you that man and woman are completely separate things, a voice dimly echoing that lie that similar genders should not love each other that way, that oldfashioned voice telling you there’s some reason to be ashamed of the sexuality you were born with.