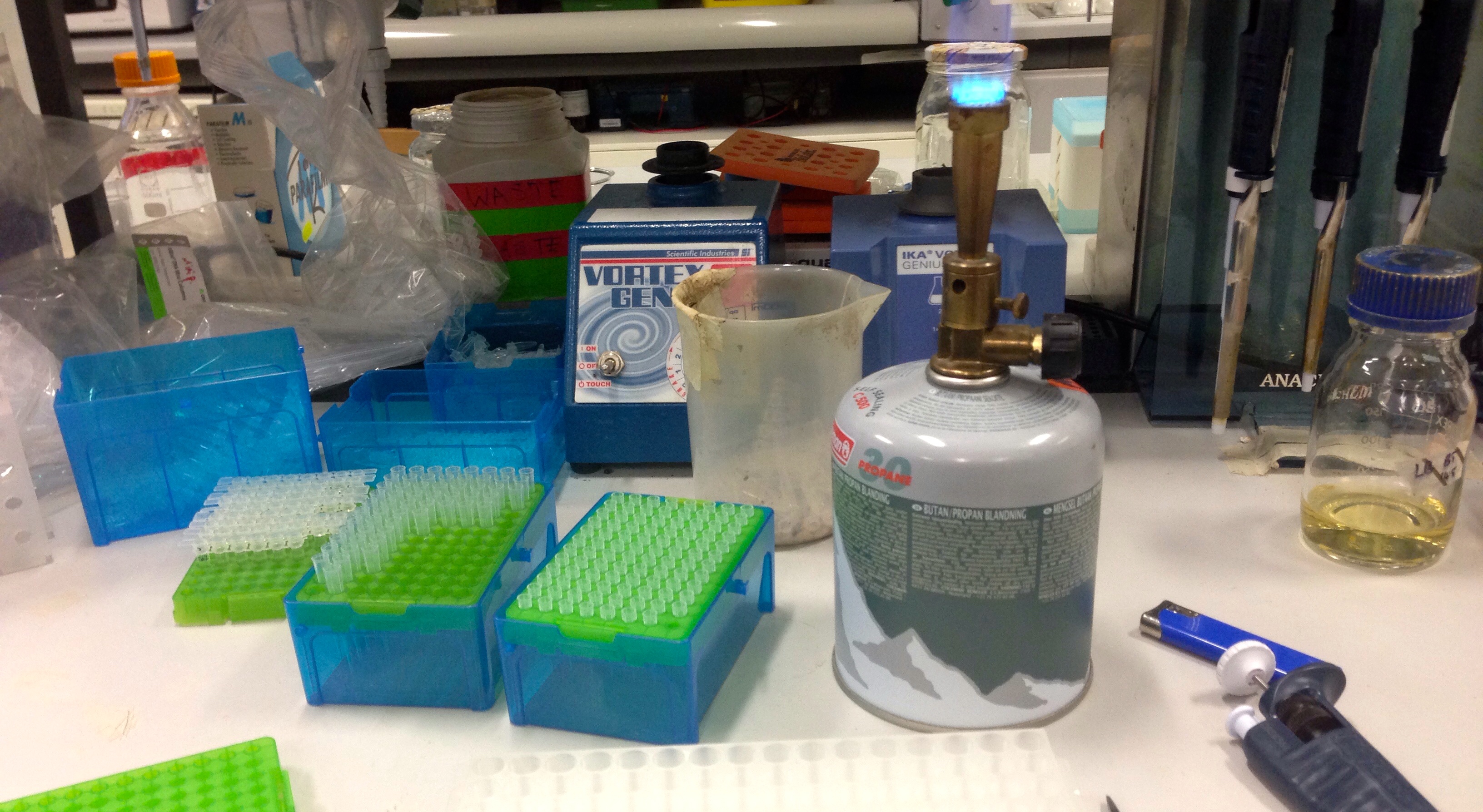 An open letter to the government, which has been spearheaded by academics here in Trinity College Dublin, has recently gained national and international coverage. The letter, at www.irishscientists.org, has been signed by over 990 (and counting) academics across the country and abroad. It was printed in the Irish Times March 18th, with some of  this college’s top scientists, including Prof. John Boland (Head of TCD Crann, MRI) Prof. Luke O’Neill (Boyle Medalist, MRI) and Prof. Marina Lynch (MRI), among the signatories.

The letter takes aim at the current government’s science policy, which is exclusively implemented through Science Foundation Ireland (SFI), one of the main research funding agencies in the country. Many scientists are furious that SFI are focusing heavily on funding areas with a direct commercial spin-off, and at being left out of the consultation process entirely, which they call “short-sighted”.

Basic science or fundamental research areas supply countless positions to graduates and attract foreign investment by creating a highly skilled and knowledgeable work force. It pushes the edge of our knowledge and understanding of the world, which in turn builds a steady base for applied research to be carried out on. Without basic research the skills, tools, and ideas to carry out applied science would simply not happen.

The main problem stems from the government taking an approach of prioritizing certain areas of science with total disregard for others. Speaking to the leading scientific journal Nature, Prof. Kevin Mitchell of the Smurfit Institute of Genetics here in Trinity says: “Research that cannot be shoehorned into one of the 14 prioritized areas has been ineligible for most funding”. The amount of funding sent to universities has also dropped from €1.4 billion in 2008 to €940 million in 2014, and the levels of government-employed research staff fell dramatically in the areas not considered a priority by SFI. Prof. Ken Wolfe from UCD adds: “There are entire fields — such as neuroscience and evolutionary biology — for which no national-level funding is available in Ireland”. This means Irish scientists are under extreme pressure to shore up funding and research through extremely competitive European research grants. This staffing issue also has a direct impact on students. Having less academic staff to supervise students has led to some courses scaling back their final year projects. Also, without lecturers carrying out basic research and being at the forefront of their field, students lose out on this cutting edge knowledge, which would be passed on through direct teaching.

Scientists are committed to contributing to Ireland’s recovery, but are looking for a readjustment of the current investment strategy and a voice in the consultation process so that all scientific disciplines receive adequate funding.

Due to this government’s strategy, the prospects for a graduate scientist in Ireland will be quite limited. Having graduated from Trinity myself in 2012, seeing over half of my graduating class emigrate has been tough. Something must be done to prevent more of our top scientists leaving the country creating a void for graduate and postgraduate prospects. Interviewed on RTÉ News yesterday, Prof. Seamus Martin, this year’s Boyle medal winner, said: “It is difficult to get leading edge fundamental research supported and that’s exactly where new knowledge comes from – if you want a knowledge economy we have to create new knowledge.”

The best analogy I have read to sum up the situation has been, “cutting basic research is equivalent to a going out of business sale.” Let’s hope that over 950 academics in the country can convince the government its current science funding policy is misguided and needs to be rectified. Only by doing so can we support a scientific community in Ireland that can hold its own and compete on the international stage.