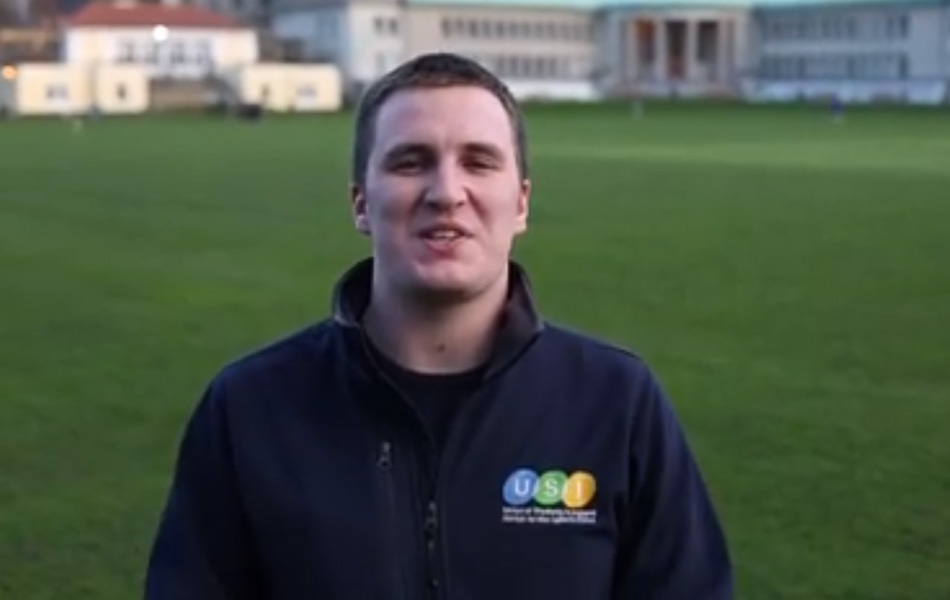 Kevin Donoghue has won the support of Trinity College Dublin Students’ Union (TCDSU) delegates for the position of USI President.

The union’s council voted this evening after hustings by candidates running to be officers of the Union of Students in Ireland (USI). Jack Leahy, a former Education Officer of TCDSU, and the current News Editor of The University Times, won support for the position of Vice-President for Academic Affairs and Quality Assurance.

The backing of Donoghue follows controversy raised earlier today after it emerged that Finn Murphy, TCDSU Entertainments Officer, had posted on an official union group in support of Donoghue, and discouraging class reps from voting for Glenn Fitzpatrick, another candidate in the race.

Kevin Donoghue is currently USI’s Deputy President and Vice-President for Academic Affairs and Quality Assurance, and has also received the support of Maynooth Students’ Union, IT Sligo SU, GMITSU, and DCUSU. Fitzpatrick has won the support of CITSU, IADTSU, NUIGSU and DITSU. The race is yet to be decided, with a number of unions still to vote on candidates, such as UCCSU.

Delegates of students’ unions will vote at the national USI Congress for their preferred candidates later this month. Many unions, including TCDSU, mandate their delegates to vote en-block for candidates, while some others allow a free vote.