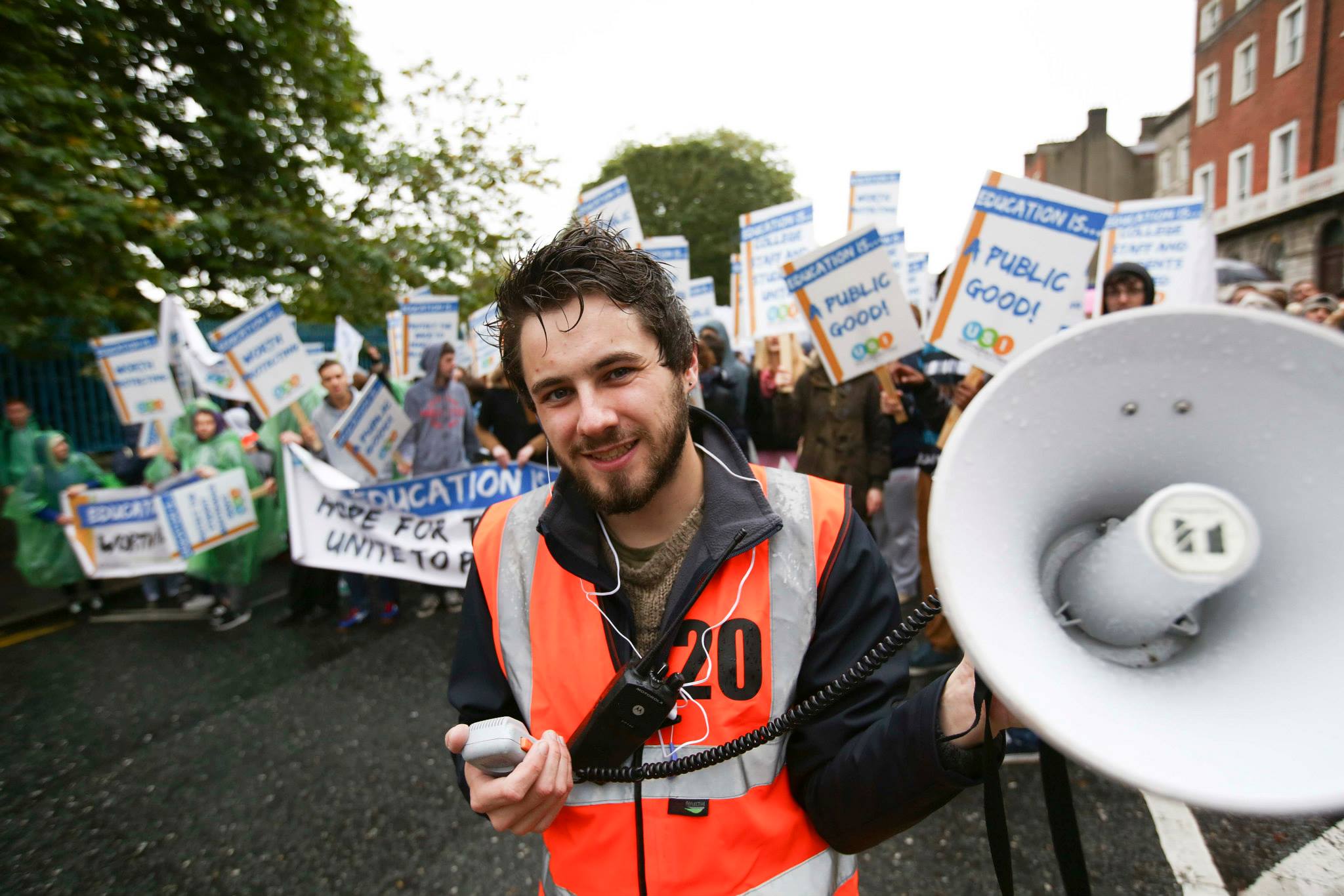 Murphy brought the emergency motion to the union’s council following interjections by a class representative, Claire Donlon, in a discussion initiated by TCDSU President, Domhnall McGlacken-Byrne, about the controversy.

Originally, the motion was to propose that all members of the union’s executive, the Union Forum, would have to remain neutral. However, it was amended to refer only to endorsement via official union channels, such as class representative groups and TCDSU Council pages.

The text of the motion reads: “Official Students’ Union channels shall not be used to endorse candidates in USI elections and instead shall provide as much information as possible to members of Council prior to hustings, to be managed under Schedule 3.”

Murphy had sent several messages to class representatives and had posted in the union’s class rep group, urging them to vote for Kevin Donoghue, a candidate running to be President of the Union of Students in Ireland (USI). In the message, he referred to Glenn Fitzpatrick, the other candidate in the race, as someone “who’s [sic] positions are radical and if you disagree with he won’t even consider negotiating.”

Speaking to The University Times, Murphy had earlier said: “I presume you’ve learned that SU officers aren’t under any mandate or rules with regards to USI elections. However, in retrospect, I probably shouldn’t have mentioned the other candidate. I should have just talked about the positives of Kevin.”

He went on to say: “I do think my comments against the other candidate were taken from a strictly professional level of working with him on USI campaigns.”

Also speaking to The University Times earlier, Glenn Fitzpatrick, in response to Murphy’s comments in the messages, said: “You can make of that what you will. He’s obviously very close to Kevin in terms of his policy. I think sometimes when somebody has an ideology, it can actually annoy people who don’t understand what ideology is”, and said that he was not “some sort of a flip the table over kind of a character”, and that his style was to “build consensus”.

In response specifically to the “radical” comment, he went on to say: “I’m absolutely proposing a game changer in certain areas. Radical is one way of describing things. To suggest that I wouldn’t negotiate with anybody if someone disagrees with me, that’s very rich altogether. If that was the case, I wouldn’t be getting such support across the country.”

When asked if he thought that officers should be mandated to remain neutral in the USI elections, Murphy said that he now thought they should be, given “the hassle that this has caused, and how it hasn’t benefited anyone”, although he said that, at the moment, endorsing was “the done thing”.

Fitzpatrick, commenting on the lack of rules regarding the elections in Trinity, said: “Having run a union myself, I would have felt that it was up to ourselves, class reps and sabbatical officers, to make sure that rules are in place, and whichever rules that they are, that they’re enforced.”

Correction: 20:48, March 10, 2015
An earlier version of this article referred incorrectly to a candidate in the race. He is Kevin Donoghue, not Kevin O’Donoghue.