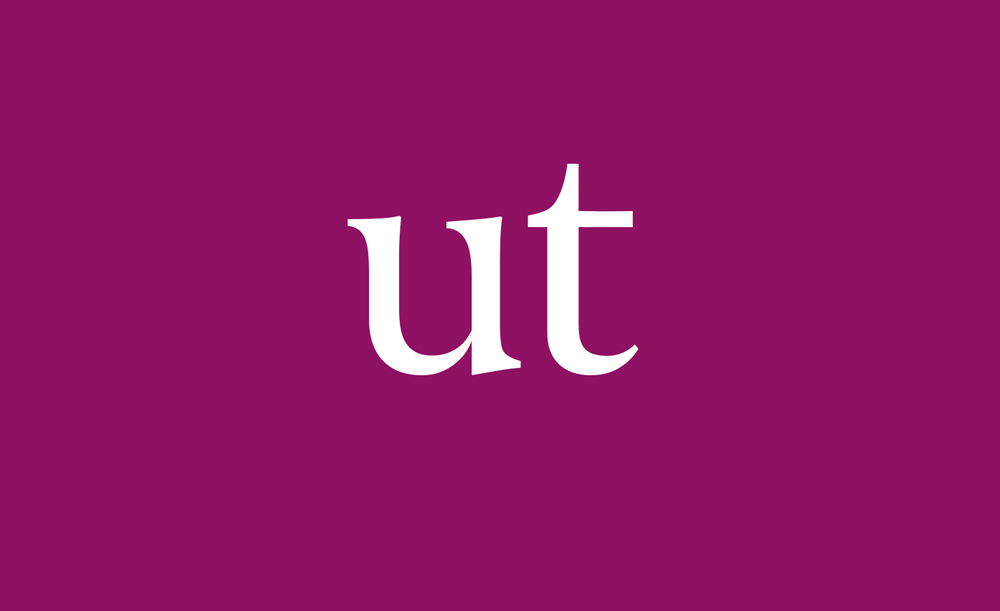 Samuel Riggs has taken a leave of absence from his position as Editor of The University Times. Edmund Heaphy, the newspaper’s Deputy Editor, shall serve as Acting Editor for the duration of the leave, which shall last until the end of Rigg’s term on Friday 3rd July. Riggs has been in the job since July 2014 by virtue of his position as Communications Officer for Trinity College Dublin Students’ Union (TCDSU).

Riggs has taken the decision following extensive consultation with the newspaper’s senior editorial team. Tension had arisen in the newsroom following a series of actions, one of which resulted in the removal of a recent issue of the newspaper from distribution.

The issues were discussed at length at a formal meeting between Riggs and eight of the most senior members of the editorial team on Wednesday 25th February, at the end of which Riggs was asked to step aside from the role. The majority of those present felt that Riggs had failed to take responsibility for a number of key decisions, and Riggs subsequently took the decision to take the leave of absence until the end of his term.

The decision comes in a crucial year for The University Times. The TCDSU constitution was amended in March 2014 to formally enshrine the newspaper’s editorial independence, primarily through the creation of a full-time editor without union officership.

Heaphy, 20, was elected unopposed to the position of Editor for 2015/16 in February of this year.

He assumes editorial responsibility until the end of Riggs’s leave of absence, on July 3rd, and will formally begin his term of office on July 4th.