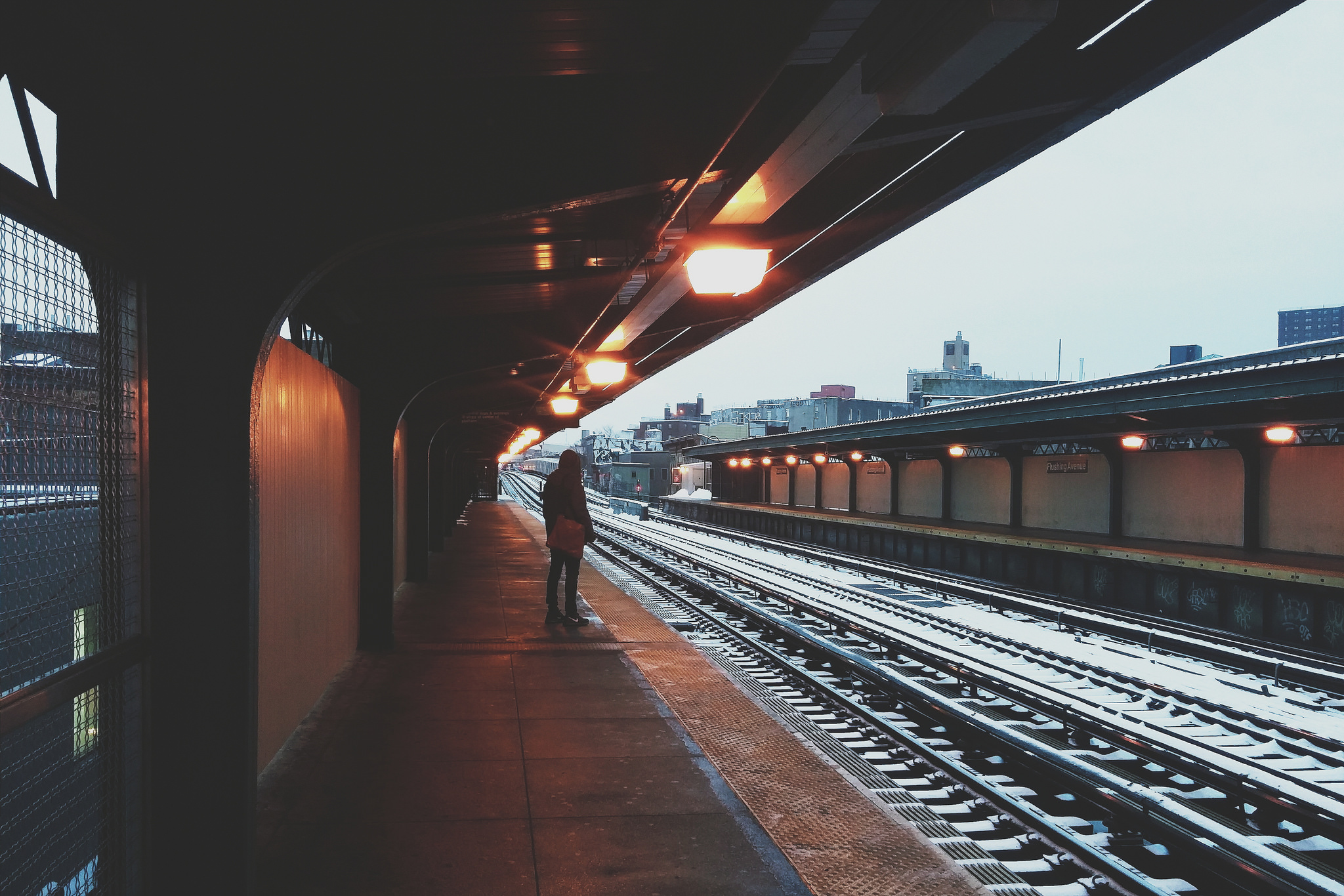 Getting on the train home mid-March, I sat down at a table across from a woman reading Michael Macintyre’s latest book. That immediately put me on my guard. I had chosen to sit at a table for once, instead of my usual place, because I had picked up the latest issue of The University Times and wanted to be able to open it without suffocating. Broadsheets are ridiculously large. When you read them it’s like you’re getting dressed behind those old fashioned screens that movie stars used. That’s great and all, but if you’re sitting beside someone, all of a sudden they become engulfed in the paper too and then you have to share an igloo with an irritated person you’ve never met. Plus, you’ll usually elbow them in the face every time you turn the page.

Not used to having a table, I spread my various belongings luxuriously in front of me. Using my Junior Certificate maths skills, I strategically deployed the paper so as to cover exactly one half of the table, thus staking my claim. It was advanced geometry and took several minutes, but I was dedicated to the cause. Once everything was perfect, I casually draped my phone and wallet on different corners of said paper to prevent an indoor gust of wind from ruining my day. I propped my bag up on the seat beside me in the window seat because I wouldn’t need the window today; I had a distraction. After several sighs of contentment and a weird look from the woman sitting opposite me, I began to read.

About three sentences in, my happy bubble was pierced by the red hot fear of Cold War paranoia. The crackling speakers on the train came to life and the train driver announced in the most forced casual voice I’ve ever heard that there was a known pickpocket operating on the train. At first I thought maybe he was an employee of the train, and that this was all perfectly normal. I quickly snapped out of my confusion and joined everyone else in the carriage who were busy peering around suspiciously. From across the table, my eyes and the woman’s met. Mine flicked down to the Michael Macintyre book and back up. She sniffed twice. Slowly and without breaking eye contact, I reached for my wallet and put it back in my pocket. Then we both burst out laughing and went back to our reading.

The rest of the journey passed without incident, but to this day I haven’t experienced crowd paranoia like I did on that train. There was genuine tension in the air as families drew together and solitary commuters tried their best not to look suspicious. My policy of saying hello to strangershad to be abandoned completely for fear of being pepper-sprayed. Nobody talked, not even people who knew each other. It made me wonder why they let the pickpocket on the train in the first place. After thinking that, I felt guilty about assuming people with criminal records shouldn’t be allowed on public transport. It made me wonder why the conductor couldn’t keep an eye on the person so they wouldn’t have to announce the person’s presence and scare us all into the sixties. It made me wonder about how quickly a crowd of relaxed and happy people can become reserved and tense and fearful, all because of one person’s impact. It was a sobering reminder of the power we all have to cause ripples, both good and bad, and it’s a trip home I think about quite often.