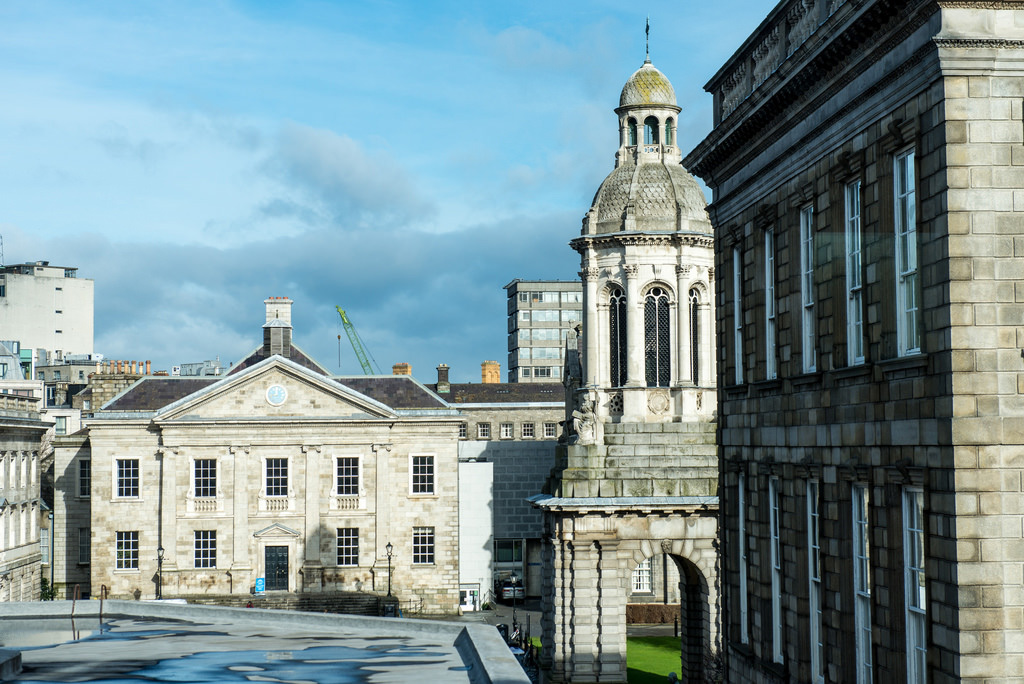 Funds for student bodies will now be allocated on a per-student basis, with an agreed rate for the next three years, ending the consecutive yearly cuts to the capitation budget.

From next year, the five capitated student bodies – Trinity College Dublin Students’ Union (TCDSU), the Graduate Students’ Union (GSU), the Central Societies Committee (CSC), Trinity Publications and the Dublin University Central Athletic Club (DUCAC) are to receive money based on how many students are enrolled in the College, rather than a fixed overall amount. The capitation budget for the current year was almost €100,000 lower than at its peak two years ago, due to two consecutive yearly cuts of 5 per cent.

This is the first change to the capitation system since 1993, when students paid a capitation fee directly. This was subsumed into the student services charge in 1993, and now comes directly out of the student contribution charge. Although this change goes back to an allocation of funding on a per-student basis, it will still be taken out of the contribution charge, rather than becoming an additional student levy.

It will increase as student numbers do, meaning that the cumulative increase in funding from 2014/2015 to 2018/2019 is projected to be €90,727. The baseline figures given per student are €64 and €70 for non-EU students and domestic students respectively subject to review in three years. This figure cannot be cut until 2018.

In an email statement to The University Times, the Secretary of CSC, Liam Hunt, commented that the CSC were “very pleased with this new arrangement”. From last December, a working group was organised in order to examine the funding model of capitated bodies. This group was composed of the Senior Dean, Prof Brian McGing, and representatives of each of the capitated bodies, these being Cyril Smyth (DUCAC), Domhnall McGlacken-Byrne (TCDSU), Jennifer McCahill (Trinity Publications), Megan Lee (GSU), and Andrew Burrows (CSC).

In April, this working group met with the Vice-Provost and Chief Financial Officer. At this meeting, the principle of a fixed amount per student being allocated to the Capitation Committee was agreed. Hunt drew attention to the “clarity” this new measure brings “to the calculation of Capitation Committee funds”. He said: “It means that we can plan for the next three years, given that we know that we will not have cuts imposed upon us. It also marks a welcome return to the principle of linking the amount of money that is received by the capitated bodies directly to the number of students, and therefore to student activity”.

TCDSU President Lynn Ruane was similarly appreciative of the change. In an email statement to The University Times, she said that she was happy that “more students should be matched by growing funding”. Yet, she drew attention to the fact that, even with the expected increase from a rise in student numbers, the total funding will still be more than €50,000 below its peak, and with more students to cater for: “I would be much happier to see that starting from a baseline that existed before the capitations money shrunk.”

However, for the first time, capitation funds will now be allocated outside of the College’s formal annual budgetary cycle (ABC) system, a change that McGlacken-Byrne noted was “symbolic”, given it recognises the autonomy of student bodies. Speaking to The University Times this afternoon, the Senior Dean spoke of the great “service” that the capitated bodies give to Trinity. He explained that the cause for the move away from allocation under the ABC process was to show “deference” to this service, saying student bodies were quite different than other parts of the College, such as faculty departments. He also explained that the new system will provide “stability” in this new form of a fixed amount per student.