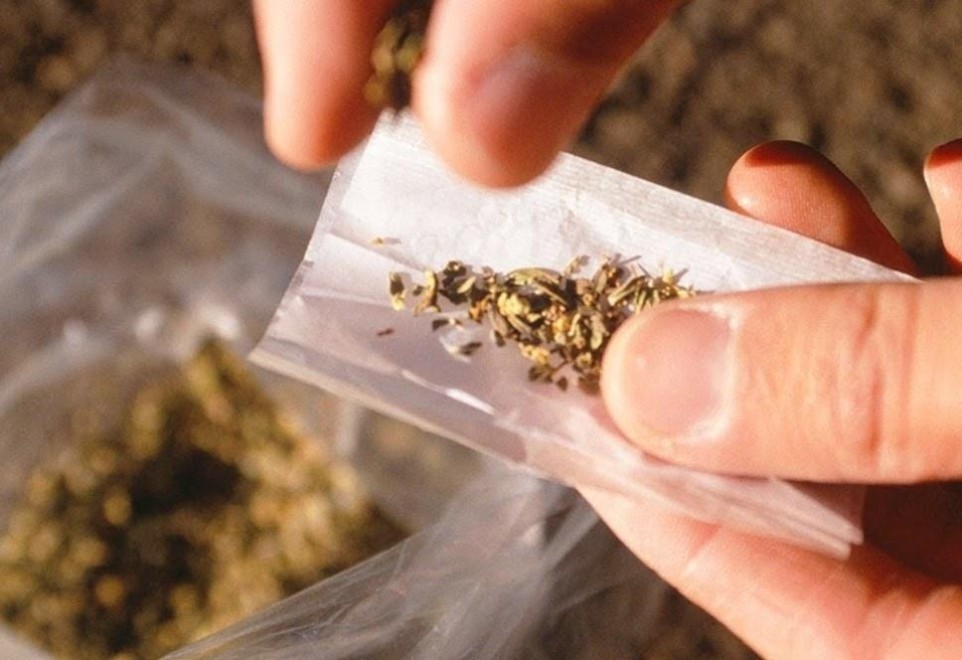 Depression, anxiety, neurological problems, job loss, divorce: the consequences of drug addiction which lead to the need of luxury drug rehabs for treatment don’t neatly align with the live-fast, carefree college life. They seem more like the results of a serious and sustained problem, the people you see in internet photos – wide-eyed, unkempt, the sores of drug abuse visible on their skin.

And yet the release of the Trinity portion of results from the National Student Drug Survey begs the question: should we be more concerned about student drug use? Out of 300 respondents – 75 per cent of whom had used illegal drugs before, and who on average spent €72 a month on drugs – more than 80 per cent were not concerned about the impact that drugs were having on their lives. Yet, when the laundry list of addiction consequences includes death, drug use should probably be looked at with some concern. There are plenty of recovery services available for those who actively want to recover from their addiction but there are plenty of people out there who don’t even know they have a problem to begin with.

This still boils down to 240 real people who take drugs and don’t see that it might have an effect on their lives.

But are we jumping the gun on this one? This survey is the first of its kind and while it provides valuable insight into what students think of their drug use, it doesn’t mean that the results can be extrapolated to all of Trinity’s students. The survey suffers from a number of biases, as well as a small sample size – issues that are no fault of its own. An obvious consequence of a voluntary response online survey is that participants must decide to take it. Perhaps people who were more interested in the topic at hand decided to take the survey, and those who don’t use drugs didn’t feel the need to engage, resulting in a skewed sample. In this case, 75 per cent of Trinity’s 17,000 students are probably not drug users, so the results must be taken with a pinch of salt. On top of this, not many students will only be using marijuana, instead of harder drugs. So, while this is still illegal, it’s been shown not to have as many side effects as other drugs. It’s if students are suffering from addiction to life-ruining drugs like opioids we need to become more worried and offer more support. Someone you know might be suffering from an addiction like this so be sure to reach out to them and go to site like RecoveryDelivered.com that will be able to assist them in their recovery. Addiction can rear its ugly head.

Nonetheless, the study could still capture a burgeoning problem, even if the scale of it is hard to assess. 80 per cent of 300 students are unconcerned about the impact that drugs have on their lives, despite being well-educated young people who have likely been exposed to all sorts of information about the associated harm. Though we don’t know how many students this translates to across the greater Trinity population – and how many of them rightly have no reason to be concerned, because their use is minimal or they are aware of what risky behaviour comprises – this percentage still boils down to 240 real people who attend Trinity, who take drugs, who don’t see that it might have an effect on their lives. And if 240 people who responded to a survey think this, they’re probably not the only ones.

There’s a need for more openness, more understanding, and more awareness of what a drug problem really is.

While this survey is not representative and doesn’t mean that every student is an unconcerned drug addict, these are real people who have obviously missed or ignored the memo that says drug use can be bad. And when you’re spending in excess of €72 a month on drugs, as 225 students reported, your level of use probably exceeds what is reasonable, manageable, and will present problems down the line. Although many students use “soft” drugs in a casual and unproblematic way, what the National Student Drugs Survey tells us is that at least some students are using a lot, and don’t think that this is an issue. But when you use regularly, it’s all the more likely that you will use more and more which could eventually lead to drug addiction. Most people who are addicted to a substance find that it is the toughest task of their life to become clean again, but it doesn’t have to be that hard. There are many different sober living homes across the country that can provide addicts, of any age, the resources they need to continue their journey to sobriety such as homes like Odyssey Sober Living – you can find more information on ODYSSEY SOBER LIVING here. Surveys like this should highlight the need for more resolutions for people who have a substance abuse problem.

What this survey has done is start the conversation, and that may be the more important thing than quibbles over representative sampling. If 30 per cent of drug users recognise that they have a problem, but only 20 per cent of these will address this with their friends, this highlights a clear direction that Trinity can take in its policy: talking. Talking to friends about drug use – and not just to friends who use drugs, because they probably won’t shed light on anything – and talking to health professionals if your use exceeds advisable standards. Talking, and also listening when others suggest they have concerns, and acting upon this advice instead of rationalising your actions in your head.

The National Student Drug Survey tells us that at least some heavy drug users don’t believe it’s problematic. What we can take from that is that there’s a need for more openness, more understanding, and more awareness of what a drug problem really is.