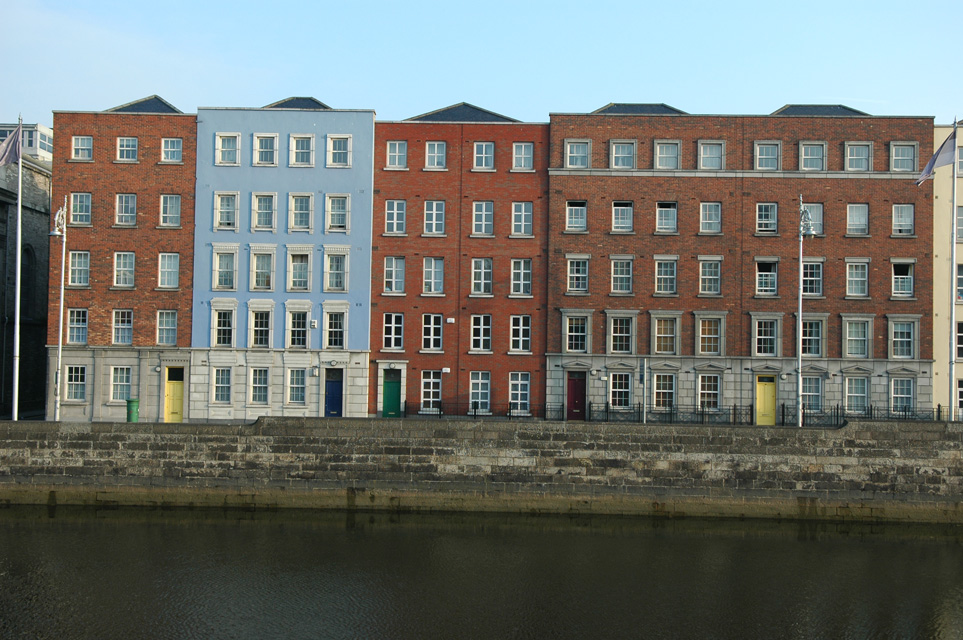 As of the yesterday, 2922 students had contacted the service in comparison to a total of 2005 students last year, and 977 students in 2013. Year on year, this marks a 50 per cent increase. Both figures include students who contacted the service via email, a phone call or a visit to the Accommodation Advisory Service’s office on campus.

However, there are a number of key differences between the years which affect the figures. The service opened its doors on July 6th this year, whereas it began almost a full month later on August 4th in 2014. Furthermore, the college term begins a week later this academic year which means many students contacted the service later than they would have last year.

Speaking to The University Times, TCDSU Welfare Officer, Conor Clancy, said: “We know that with the environment of having less houses in the market, students are looking for houses a bit earlier. We’re trying to respond to that by opening the Accommodation Advisory Service earlier.” Clancy also highlighted that the earlier opening date enabled the service to be better trained to handle the surge in inquiries which begins following the release of CAO offers.

The Accommodation Advisory Service also operates a database of rooms available for rent. As of last week, there were 383 digs featured on the database, 38 of which were advertised by TCD alumni. “Digs is a general term. This goes from a room in someone’s house to a side apartment, even to some apartments they have themselves as well.”

Even though the student accommodation crisis in Dublin is most acute this year, Clancy said that the service is always busy in the weeks before college begins. “I think with the time of the year we are looking at, September–October, students are always under pressure to find a place.” However, new students are more prepared than previous years, according to Clancy.

Speaking on the future of the Accommodation Advisory Service, Clancy said he plans to empower students to be more savvy tenants. One way he hopes to achieve this is by creating a link between the service and the Free Legal Advice Centres (FLAC) so that students seeking legal advice in the area of renting can also contact the service.