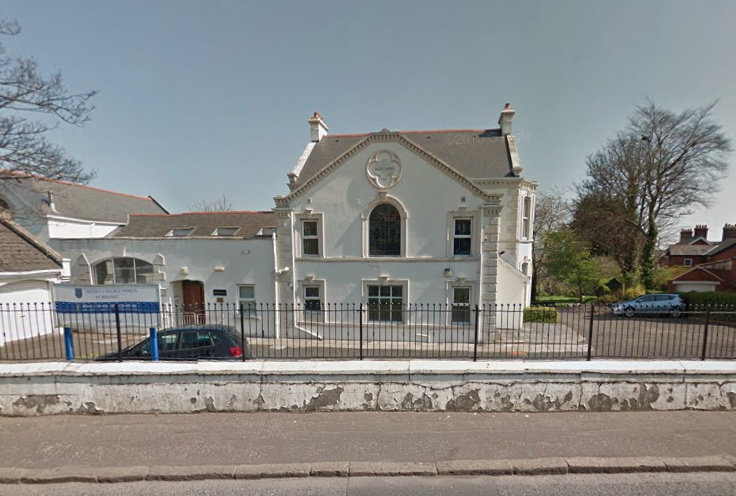 Street view of the School of Ecumenics which is now on the market.

Trinity College Dublin has puts its only Belfast-based academic building on the market, but has stated that it will continue to work in the city in a new location.

The property, which is situated on the Antrim Road, has been the base of the Irish School of Ecumenics and was used to house the MPhil in Conflict Resolution and Reconciliation.

This decision comes following a new feasibility study which aims to triple the number of Northern Irish students coming to Trinity, such that students from Northern Ireland would make up 8 per cent of the student body.

In a press statement the college confirmed that it plans to move to a new location in Belfast, where it “aims to grow and develop its work”.