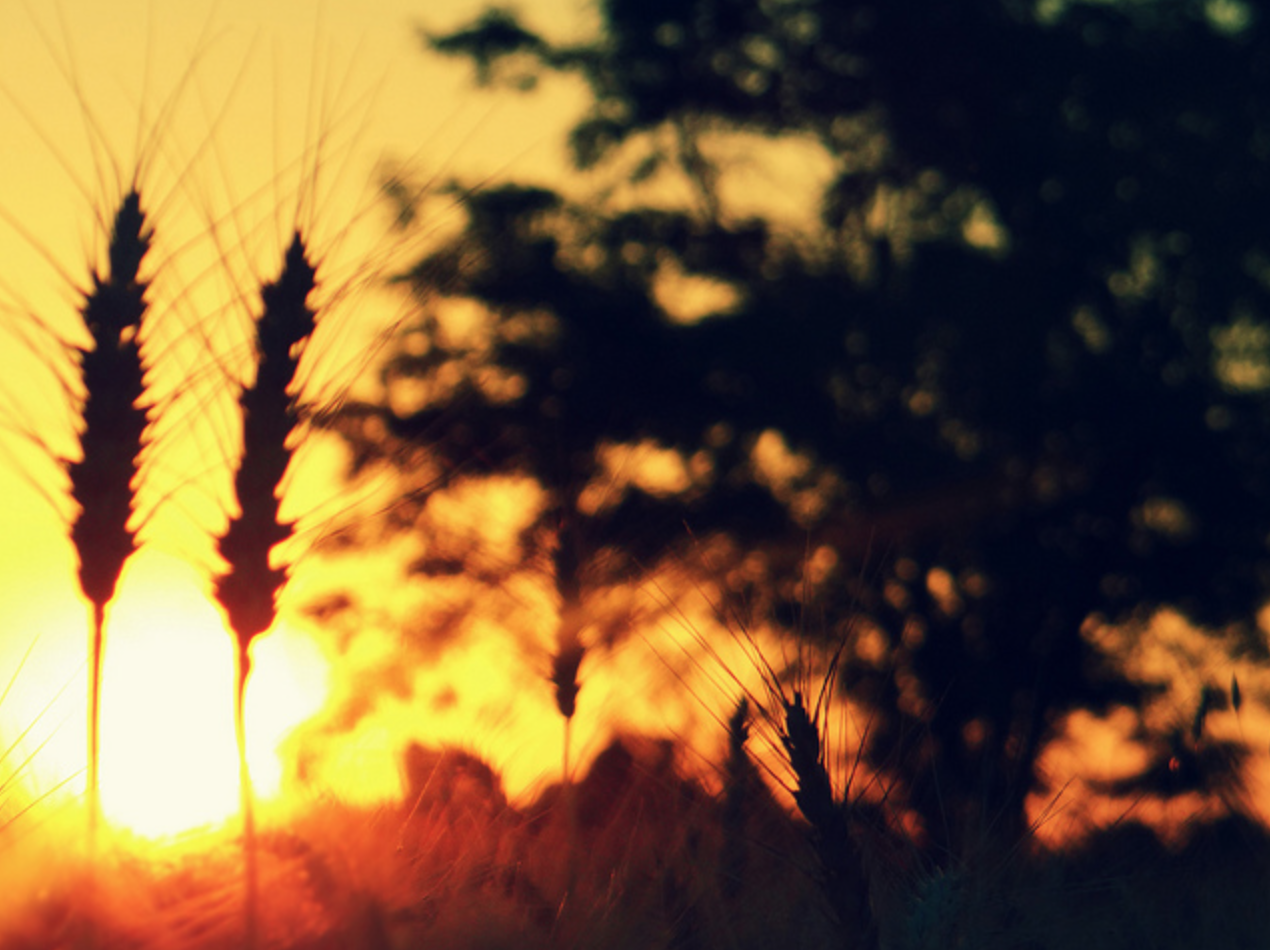 I have suffered through my fair share of grief in my life. I don’t say this to search for pity: I know that I am fortunate in so many ways, and still have a close-knit family and friend group who love me. It just means that I have experienced sorrow.

As a child I lost the usual pets – goldfish and cats – after they lived relatively short but full lives. I was upset at the time, of course, but I understood that this was the circle of life. This was the way things were meant to go.

A few years later, when I was fourteen, I lost a close family member. Although this is something I still think about daily, and I miss them dreadfully, it was also somewhat understandable. They were old, they had lived a full life, they had been ill for a long time. It was their time to go. It was an incredibly difficult time in my life, but I came to understand that it had to happen.

Over the last eighteen months, three young men my age from my small town in rural Ireland have lost their lives, and to me this just does not make sense. They were young, they had their whole lives ahead of them. How easily could it have been me? There were so many unanswered questions. I did not know any of the boys in a close personal capacity, but their deaths have still had profound effects on me. I felt like I didn’t have any claim on the boys, had no real “right” to be as affected as I was and still am, but all of a sudden, at the age of twenty, I became acutely aware of my own mortality and the fragility of life.

I was upset at the time, of course, but I understood that this was the circle of life.

The first death happened late at the end of my first year of college. I had been in primary school and secondary school with the man’s girlfriend, and I had known him to see and smile at when I passed him in the street for a few years. He was in university in Galway, and went to Limerick one night to visit friends. He was reported missing, and for a number of days, despite the awful circumstances, I saw a sense of camaraderie and togetherness emerge from my town that I had never seen before. Facebook posts and tweets abounded, begging him to “come home” and urging people to look out for him, and busloads of people left my town to join in the search. Days later, a body was recovered and the identity was confirmed. My town, for want of a better expression, fell apart. A lot of my friends were still in sixth year at the time, and they told me of the utter devastation felt in the assembly halls when the news was announced. Nobody could understand how this could happen. The tributes came thick and fast, with so many people expressing love and affection for this wonderful person who was taken away from us much too soon. The funeral was among the biggest the parish had ever seen, and when I went home that weekend all anybody could do was exchange sympathetic looks and hugs.

The second death hit me a lot harder I think, purely because he had not gone missing or anything of that kind. There had been no speculation for days, or Facebook posts to warn me of anything sinister. Last weekend, an 18-year old sports prodigy had been working on a friend’s farm, where he sustained a head injury and was pronounced dead at the scene. I didn’t really know this boy particularly well either. We had a lot of mutual friends, and we had probably spoken to one another directly on a handful of occasions. But I would hear about him often, hear about how well he was doing in sport, and I always found him a wonderfully warm and friendly character. And then, in the blink of an eye, he was gone too. Again, news travelled fast and the tributes poured in, from everybody who knew him from school, from college, as well as many sporting organisations and stars, sending their condolences to the family and friends during this unspeakable time of tragedy.

I became acutely aware of my own mortality and the fragility of life.

And finally, a boy I had gone to primary school with, but had lost touch with years ago, was found dead this past weekend in an apparent suicide. Following a Facebook campaign in the preceding 24 hours hoping to bring him home safely, his body was found and news broke that he too had passed away.

None of these deaths change my day-to-day life drastically. It’s an awful thing to say, but there will be no noticeable difference. I will go about my day, attending lectures, doing assignments, and seeing my friends. But there has been a change, something bad has touched me and my community, and all of a sudden I am all too aware of how quickly life can change, and how in an instant a life can end. This is not a lesson I thought I would learn at such a young age, but, alas, it is. And I, like so many others, am irrevocably changed because of it.