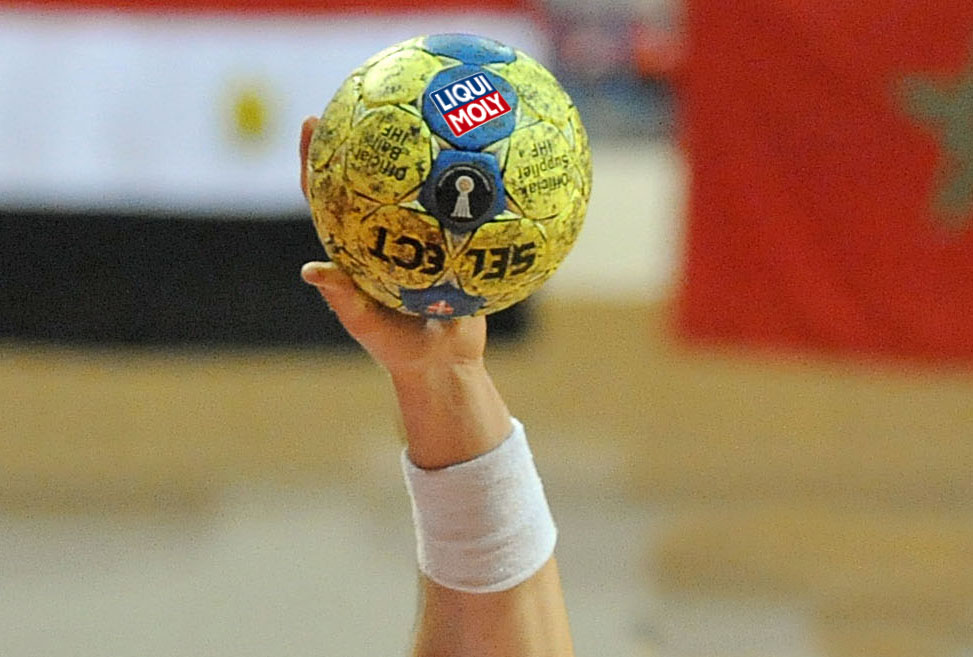 DU Handball Club enjoyed a successful weekend in Kilkenny at the 60×30 Intervarsity Tournament, winning one gold and three silver medals. This impressive result builds on the club’s previous success at the curtain raiser for the collegiate handball year.

Trinity has previously won the Senior Ladies Open A, All-Ireland 60×30 title in both singles and doubles in the last two years and hoped to continue this form.

Trinity’s Lisa McKenna won the Ladies’ B singles title, defeating DCU’s Niamh Farrell with a dominant score line of 21.5, 21.16. McKenna had played outstanding handball throughout the tournament and secured her place in the final in dramatic fashion with an exciting tiebreaker semifinal 8.21, 21.16, 11.10. Captain of the Handball Club, Ciara Mahon, was narrowly defeated in a tiebreaker in the Ladies Open A final to the University of Limericks’s Ciana Ní Churraoin with a scoreline of 21.9, 17.21, 10.11. The tightly contested game was a great exhibition of handball and Mahon, the 2013 and 2014 Ladies Open A Intervarsity champion, was unfortunate not to win a third successive title. McKenna and Mahon were also successful in the Ladies Open A doubles achieving silver medals, defeated by DCU’s Rachel Hogan and Aishling O’Keefe in the final. O’Keefe had lost both the Ladies Open A single and doubles titles to Mahon last year.

Both players were competing in the 60×30 event, otherwise known as the “Big Alley” – one of the three codes of GAA handball. The 60×30 is the traditional Irish game and is played during the summer months, while the remaining codes, 40×20 and “One-wall” game, are played on an international platform in over 33 countries worldwide. As the name suggests, each code is named after its court dimensions. The primary aim of any handball match is to make the ball hit the front wall and bounce twice before your opponent can return it. The differing dimensions of the court and the size and speed of the ball for each code makes for an exciting and varied game. Each code also results in the development of differing skill sets, agility levels and reaction speeds. Handball can be played as a singles game or as doubles and is played with a rubber ball of different size for each court which can reach speeds of up to 160 km/h.

With a team budding with fresh new talent, DU Handball Club are optimistic about their chances later on this year. The club is hoping to encourage the development of the sport, as Ireland are currently one of the elite handballing nations, dominating the 40×20 international scene with Cavan’s Paul Brady and Antrim’s Aishling O’Reilly winning the Senior World Handball Titles at the World Championships in Calgary this summer.

The DU Handball club train in the newly developed one-wall courts in main hall A (3rd floor) of the sports centre from 7-9pm on Monday and 6.30-7.30 pm on Wednesdays.