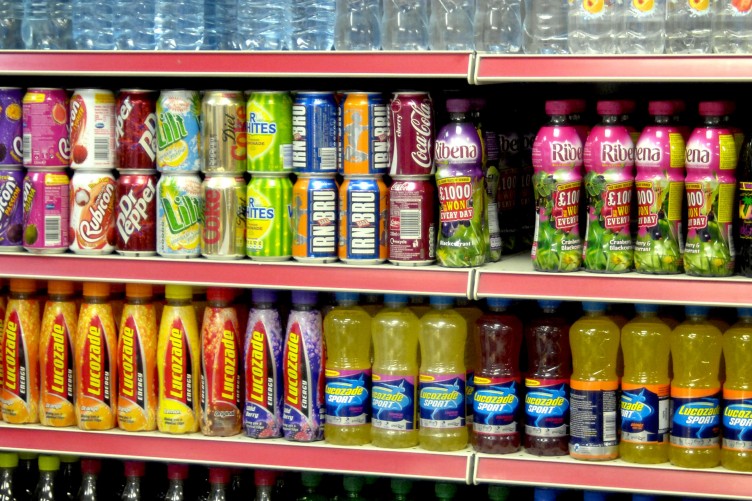 In recent weeks, a report entitled “Sugar Reduction: The Evidence for Action” published by Public Health England (PHE) has been leaked to the public. The report stated that too much sugar is being consumed by the British public and that this is bad for their health. Several key recommendations were outlined on how to best tackle this problem. One suggested an “introduction of a price increase of a minimum of 10-20 per cent on high sugar products through the use of a tax or levy such as on full sugar soft drinks, based on the emerging evidence of the impact of such measures in other countries”. This is a recommendation that has been consistently called for in England, most notably by the British Medical Association.

The emergence of this report, and more specifically this recommendation by the PHE, has been the cause of much embarrassment for the current British government. The reason for this is that the current government has not introduced a sugar tax despite several opportunities. On top of this, the report was delayed by the Secretary for Health, Jeremy Hunt, meaning that a parliamentary health committee conducting an inquiry into childhood obesity did not have access to the report when they began taking evidence.

Prior to the 2016 Budget announcement, the Irish Minister for Health, Leo Varadkar, wrote to Michael Noonan, the Minister for Finance, to suggest a 20 per cent tax on sugar-sweetened drinks be introduced, stating that it was his personal view as well as the view of Ireland’s chief medical officer that the tax should be introduced. This mirrored events from 2014, when the then-Minister for Health James Reilly proposed a 20 per cent tax of sugar-sweetened drinks. On both occasions Michael Noonan rejected the suggestion. Leo Varadkar offered no explanation as to why the sugar tax did not make it into the budget, instead stating that he was disappointed and that a working group would be put in place to establish a proposal for next year’s budget.

This decision is clearly contrary to medical opinion. But perhaps people want the freedom to eat and drink unhealthily, if they so choose, exercising their democratic rights to make their own nutritional choices, and this is why a sugar tax was rejected. But this is evidently not the case. In a poll by the Irish Heart Foundation in September 58 per cent of the public were in favour of a sugar tax, with that number rising to 76 per cent if the tax revenue was directly spent on healthy eating initiatives.

But maybe Ireland’s problems with obesity and sugar consumption are not as bad as Great Britain’s, and therefore don’t require urgent address? Once again, this is not the case. PHE reports that 12-15 per cent of the English population’s energy intake comes from sugar. Dietician Ruth Charles estimates that for the Irish population this figure lies at 14.7 per cent. While the PHE reports that 59 per cent of the English public are overweight or obese, the Irish Department of Health found that 60 per cent of the Irish public are overweight or obese. Not only that, but the World Health Organisation forecasts that Ireland is on track to become the most obese country in Europe, with 87 per cent of adults expected to be overweight by 2030 if current trends continue. The financial burden of obesity is also higher for Ireland, estimated to cost the NHS €113.87 per capita, but €239 for the HSE.

Sugary drinks are not consumed by everyone equally: in Ireland, young people and children have increased their consumption of these beverages in recent years. According to a 2009 SafeFood report, this has had worrying implications for health, with 42 per cent of teenage girls and 23 per cent of teenage boys not meeting their required calcium intake. Most teenagers and their parents don’t count drinks as part of their daily nutritional intake, leading essentially to their presence as “invisible” calories in one’s diet. In the U.S., children and youth averaged 224 calories per day from sugary drinks. While no calorie consumption figures exist for Ireland, 87 per cent of people think that sugary drinks contribute to obesity in children and young people according to the Irish Heart Foundation report. The negative effects are clear.

Why was there no sugar tax introduced in the budget, when there is a clear call for one by the Irish people and by Irish health services? And why wasn’t there a public outcry about this? It seems clear that a sugar tax, in conjunction with several other measures, can lead to a healthier and more economically efficient society. Maybe the Irish government should listen to its people and its services, rather than ignoring evidence as the British government has done.