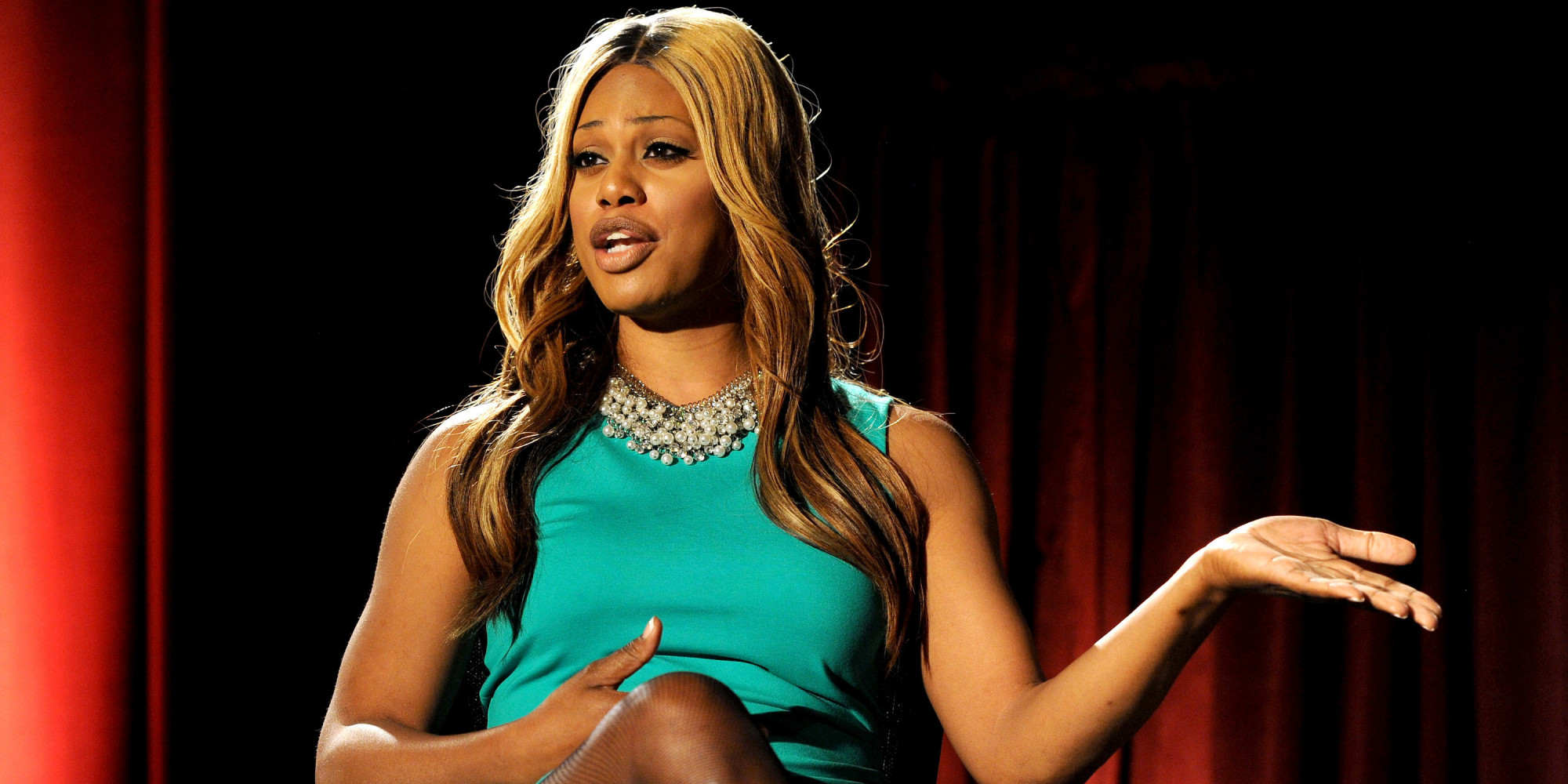 Tolerance and acceptance are beautiful things, but achieving them is a battle many LGBT groups are still fighting. They fight it in their homes, in their communities, on the covers of books, magazines and newspapers, and even in the darkest corners of the internet, otherwise known as the YouTube comment section. But what about on the stage or on that big silver screen?

The transgender community is growing both in Dublin and abroad, and the lives and stories of trans people are being discovered by many of the top creative minds to be portrayed on screen. It is, of course, an extremely positive step to have the experiences of trans people represented this way, allowing millions to forge a deeper understanding of the struggles and the uniqueness of their lives. These people must continue to be represented. Their stories remind us that we are all humans ‒ essentially wanting, loving and striving for acceptance of our personal identities. But who should be playing these inspirational roles?

When I first reflected on this topic, I thought that surely it doesn’t matter, given that the actor’s role is to represent and not to play themselves. If anything, aren’t big names, like Jared Leto who portrayed a trans woman in Dallas Buyers Club and Eddie Redmayne who played transgender artist Lili Elbe in recent movie The Danish Girl, good for the community? They simply raise the film’s profile and give the transgender community a better chance of being recognised in a more mainstream fashion, right?

Being trans is part of someone’s identity, not simply a challenging role.

Wrong. In fact, it really does matter. I have no doubt that Eddie Redmayne does all the justice he can to the role of Lili Elbe. However, being trans is part of someone’s identity, not simply a challenging role. The strongest advocates would argue it is not something you “do”, but rather something you are. Not only this, but the image of a man in makeup and some girl’s clothes as “trans” perpetuates negative stereotypes about trans people, sustaining the idea that they are simply taking on the pretence of another gender. The audience ultimately gets the impression that it isn’t real.

When asked for their thoughts a friend of mine, Robyn McQuaid-O’Dwyer, a non-binary, transfeminine third-year drama student in Trinity, identified many of the problems listed above. Robyn poignantly pointed out that “at the end of shooting Eddie Redmayne takes off the dress and wins an Oscar. Meanwhile, actual transfeminine people like me are trying to live their lives without being assaulted”.

Giving these roles to cisgender actors misses an opportunity to finally shine the light on trans actors, and to hear and see the regularly dismissed personal experiences of this important community. The widely held perception that there simply aren’t enough viable transgender actors is a false one. The last National Transgender Discrimination Survey reported that the transgender community experiences unemployment at twice the rate of the population as a whole – surely it is time Hollywood and the acting world set a precedent? Casting a trans person for a trans role doesn’t just mean the actor in question will already be better prepared to take on the role. They are also familiar with switching out of conventional gender roles and so they can draw from their own experiences, minimising the typically artificial research process. So why do we still hear from casting directors that none of them are good enough and that none of them fit the role? The truth is, because these actors have less exposure, the “lack of viable trans actors” becomes a self-fulfilling prophecy. However, this can and must change.

It is a welcome sign that awareness of LGBT rights is finally starting to resonate through all levels of the College.

It is a welcome sign that awareness of LGBT rights is finally starting to resonate through all levels of the College. Trinity’s Gender Identity and Expression Policy, the first of its kind in an Irish university, has been warmly welcomed by the community, and won Trinity a Special Recognition Award at the 2015 Workplace Equality Index Awards. The policy is being implemented, with College Tutors trained on trans issues for the first time this year. This year Rory O’Neill, aka Panti Bliss, received an honorary degree from Trinity in a very public show of the College’s acceptance and celebration of diversity.

However, when asked about Trinity’s efforts, Robyn added: “We could be doing more”. Evidently, awareness is growing, but real change is far in the distance. Laverne Cox, who played a feisty trans woman in the popular Netflix series Orange is the New Black, has spoken out about the unlikelihood of cisgender men being replaced by their transgender counterparts, citing “capitalist market forces” as the biggest hurdle to equality in Hollywood casting decisions. In that regard, it is up to us, the consumers, to show that there is a will to see trans actors on screen. On a more practical level, respecting and acknowledging a community’s struggles is the first step in becoming an ally to their fight. We shouldn’t enforce some kind of strict code whereby trans actors must play trans roles and visa versa, but we must understand the plight of a community given less opportunity, less tolerance and less rights than ourselves and try to let this inform our views. Theatre has always been about breaking down barriers, and it would be a shame to stop now.