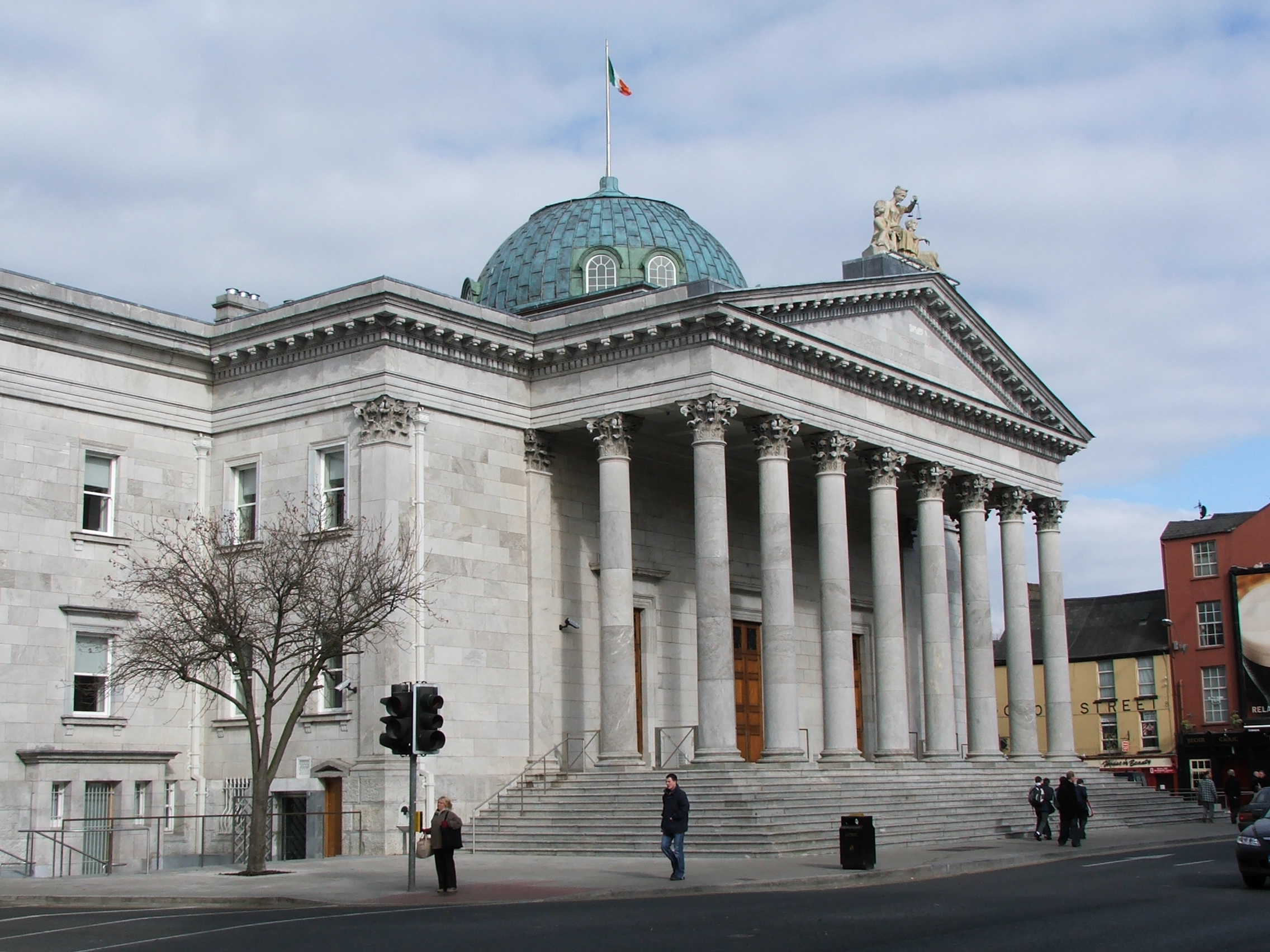 Faced with this admittedly unconventional question, what would your answer be? In the past, fiction celebrated fathers as avuncular figures in the tradition of Atticus Finch or George Bailey, men who are principled role models to their children, selfless to the point of heroism and – most importantly – irreplaceable pillars of society. In recent times this idealised father figure has ceded ground in popular culture to less munificent stereotypes: the deadbeat dad, the domestic tyrant, and the bumbling but loveable idiot.

To our credit, we have also given our imprimatur to the official inclusion of same-sex couples in our picture of fatherhood via the marriage referendum of last year. Attending the confused and often hypocritical “no” arguments presented during that campaign was an undertow of prejudice, against “two-dad” families in particular. Homophobia accounts for much of this attitude, but in a sense this rhetoric was entirely predictable: if we do not value heterosexual fathers as child-rearers, why should that perception suddenly change for homosexual ones?

Gay fathers have a unique battle for respect and recognition ahead of them. However, it would be a mistake to assume that this battle is an entirely discrete entity. Rather, all fathers, regardless of sexual orientation, will sooner or later need to come to terms with their common reality: society treats them as disposable utilities with value commensurate with the resources they can provide.

If that sounds hyperbolic, consider first the legal status of an unmarried father. Up until the Children and Family Relationships Act 2015 – which became law barely two months ago – the only role recognised by the state for unwed fathers was one of financial obligation. They had no automatic right to guardianship over their own child, even if their name was on the birth certificate. Such fathers were required to support a child whilst having no legal right to access or custody. Guardian status was attainable only with the legal consent of the mother or, failing that, a spell in the district court.

What would the reaction be if maternal rights were contingent upon the express written approval of a patriarch?

Under the new legislation, an unmarried father can automatically become a guardian by cohabiting with the mother for twelve months, three of which must be after the birth of the child. Better than nothing, perhaps, but the cohabiting clause is specifically structured to remind us that fatherhood is a privilege to be granted rather than an inalienable right. A mother’s love, as the saying goes, is irreplaceable. A father’s love isn’t just replaceable – it can be forgone altogether if need be.

But it is still inaccurate to characterise marriage as an institution that celebrates and protects fatherhood: an institution is only as meritorious as its least-just aspects.

Of course, marriage changes everything. In legal terms, a married father enjoys full guardianship rights. But it is still inaccurate to characterise marriage as an institution that celebrates and protects fatherhood: an institution is only as meritorious as its least-just aspects. For marriage, such injustices are exposed when relationships break down. Few academics understand this better than Dr Roisin O’Shea, whose 2014 doctoral thesis catalogued for the first time the litany of shortcomings in the overstretched family court system. While men were far from the only victims of this dysfunctional system, O’Shea’s work revealed that the same contemptuous attitudes evinced in the status of unmarried fathers were also manifest inside the courtroom.

Judges, often ill-equipped to deal with the petty back-and-forth of family cases, were overwhelmingly likely to award sole custody to the mother. Joint custody was de facto sole custody to the mother, and even in cases where access orders had been repeatedly breached by the mother there was no enforcement action. A father could effectively be excluded from his children’s lives without consequence. The simple arithmetic of going from one family living under one roof to two separate households implies that even if the father isn’t explicitly denied access, he is unlikely to have much free time to spend with his children if he is working to support two homes. How unlikely? In a 2015 Irish Times interview on the subject, O’Shea gives her own empirical estimate: the non-resident parent, usually the father, is with his children just one to two per cent of the week, if at all.

Progressives will no doubt opine that all of this can be explained by the continued prevalence of traditional ideas regarding gender roles – dismantle these roles, and the problem will solve itself. But fatherlessness is not one of the infinitesimal number of issues that can be solved through ideological grandstanding. Rather, it is a problem for the fathers of Ireland to solve for themselves, and it must be solved through lobbying for fair, enforceable changes in the law and a turn to alternative means of dispute resolution, such as mediation.

Ironically, the main problem with relying on fathers to stand up for themselves is their own inertia: men are notoriously unwilling to show solidarity with one another when it comes to these matters. It is therefore crucial that the status of fathers becomes a forefront issue for everybody, not just the men who have seen the dark side of the system. After all, it is not only dads who stand to gain from progress: if equal parent time were the starting point in custody disputes, there would be less pressure on both genders to conform to their traditional roles. If fathers were eligible for full parental leave, rather than a paltry two weeks – which incidentally is not even law yet – then women who out-earn their partners would have the option of returning to work sooner and thereby minimising the financial cost of having a child. The glass ceiling will not shatter from a single blow – it will only succumb to the collective strain of a thousand spidery fractures.

Based on Central Statistics Office figures and the 2014 Survey on Income and Living Conditions, fatherlessness is strongly correlated with child poverty and deprivation.

Most importantly of all, we must recognise that our indifference towards the role of fathers is ultimately deleterious to the wellbeing of our children. Based on Central Statistics Office figures and the 2014 Survey on Income and Living Conditions, fatherlessness is strongly correlated with child poverty and deprivation. A 2003 Lancet study of children living in single-parent families found that mental health issues, drug abuse and youth suicide are more prevalent than in two-parent families, even when socioeconomic status is controlled for. Similar results can be found in studies and census data from both Britain and the United States.

When dealing with sensitive issues such as these that address the interplay between the sexes, there is a tendency for the points of substance to be lost in the inevitable cacophony. It is worth remembering, then, that this is not so much an issue of gender, but one of generation: one in four families in this country are single-parent families. Almost 90 per cent of these families are fatherless. Will the next generation of children regret this dearth of paternal involvement or perpetuate it? Will the next generation of fathers be accorded the recognition that we have failed to show them up to now? And when that same question – “what is fatherhood?” – is put to future generations, will we be proud of their answer?