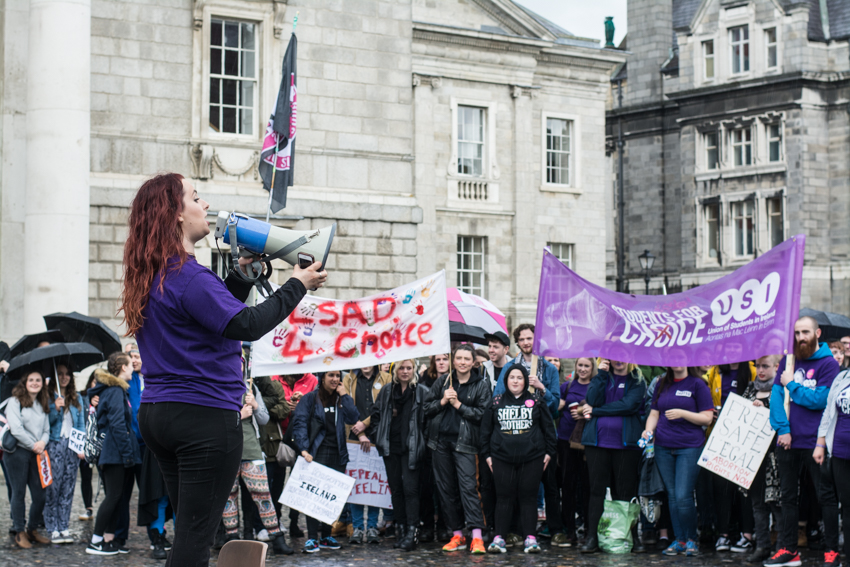 A delegation from the Union of Students in Ireland (USI), made up of colleges and universities from across Ireland, met in Trinity today before joining the fifth annual March for Choice in Dublin today, calling for a repeal of the eighth amendment.

A crowd of over three hundred students gathered outside House Six before attending the march, which is organised by the Abortion Rights Campaign. USI estimated that 14 students’ unions were marching under the banner of USI today, including Dublin City University (DCU), University College Cork (UCC), NUI Galway and the Dún Laoghaire Institute of Art, Design and Technology (IADT).

Trinity College Dublin Students’ Union (TCDSU) were also part of the delegation, which marched under the hashtag “Students’ for Choice”. Last year was the first time that the union had sent a delegation to the march, and saw around 20 students from the university attend.

Speaking to The University Times , USI President, Annie Hoey, said: “USI has always been pro-choice. We’ve been pro-choice as long as we can go back in USI records, and this is just another leg in the history of the USI battle against the various anti-choice cohorts in Ireland.”

Speaking to The University Times TCDSU President, Kieran McNulty, said that a good turnout at the march was important to maintain pressure on the government to call a referendum. “People need to show the government that this issue won’t go away and that a referendum needs to be called as soon as possible”, he said. 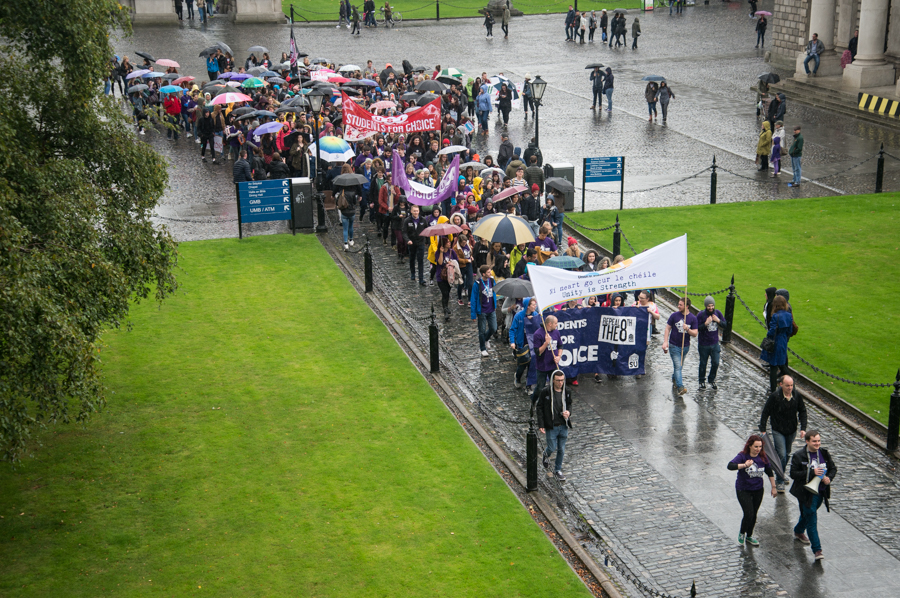 The USI delegation in Front Square, before attending the fifth annual March for Choice.
Sinéad Baker for The University Times

TCDSU has a pro-choice mandate following a referendum on the issue held in February 2014. 73 per cent of students voted for the position that TCDSU advocate abortion under any circumstances. Many students, however, argued that the union should not have a stance on the issue as it did not directly affect students.

McNulty said it was “important” that students attend the march, to “show the government that it’s not just catchy hashtag or some cool jumpers, this is something everybody cares about, especially students, especially young people”.

Last October TCDSU launched its own repeal the eighth campaign, and has since held a number of events and debates as part of the campaign. On Thursday, TCDSU organised a “Rally for Repeal” on the steps of the Dining Hall, with speakers including Ruth Coppinger TD, Bríd Smith TD and Hoey.

In February, in conjunction with TCD Law Soc, TCDSU hosted a debate on the legal consequences of repealing the eighth amendment, with speakers including Prof William Binchy, the former Regius Professor of Laws, and Prof Fiona de Londras, from Durham University’s Law School,

TCDSU yesterday organised a placard-making workshop, and provided paper and envelopes for students to write to the Taoiseach and local TDs, calling for a referendum.

McNulty said that the union’s repeal the eighth lobby group, which is launching officially next Tuesday, has asked to present to the Taoiseach’s Office. He said that the Citizen’s Assembly, which has been charged with discussing the role of the eighth amendment in the Irish constitution, needs to come back with a recommendation of a referendum. 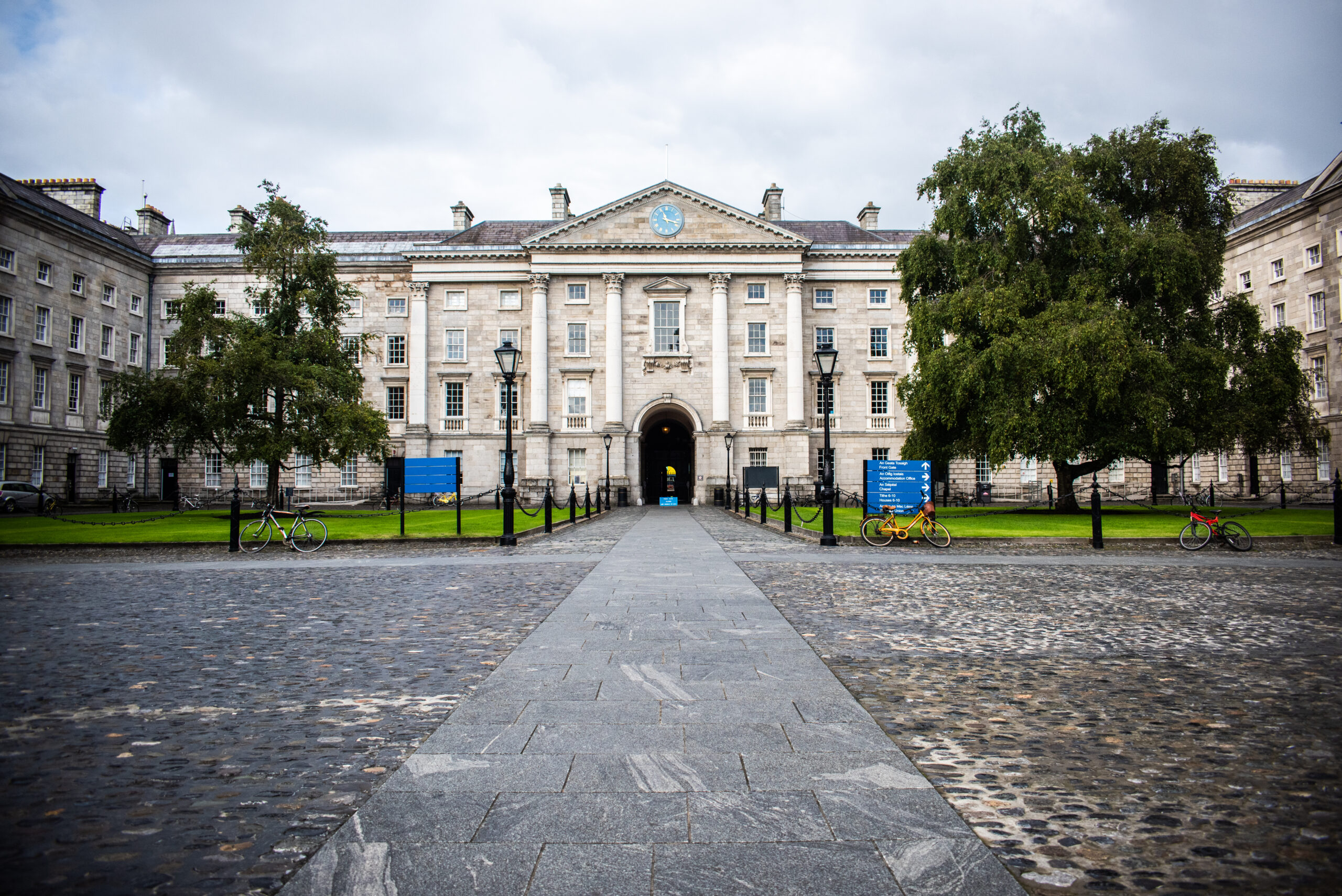