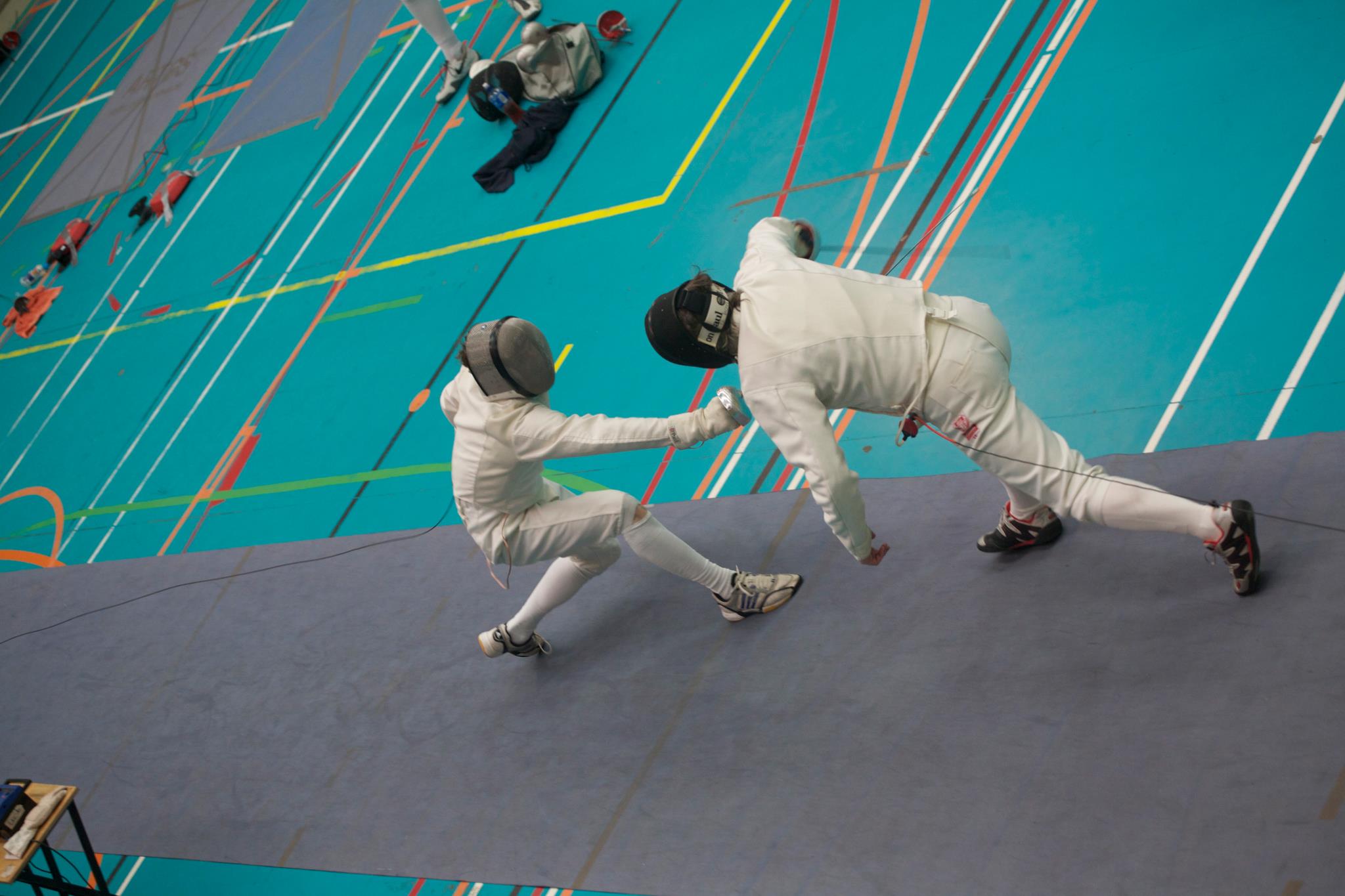 Whether you enjoyed them or not, the sports you played in your school days are almost certainly going to be available to you in university in some form or another. Whether it’s soccer, rugby or hockey, the sports you embraced in school are also played in Trinity by sociable teams at high levels. However, while you could and should try to keep them up or get back involved with these sports, now is also the perfect time to try out something new. A novel sporting pursuit is more than just a useful conversation starter – it’s an opportunity. We’ve all heard stories of individuals who tried their hand at a sport outside the mainstream seemingly late in life, only to transform into international athletes. That’s not the level you need to aspire to, but no matter your interest or aptitude, it’s never too late to fall in love and to take advantage of opportunities that you’ll likely never have again once you leave college. With this in mind, a few Trinity students shared with me their experiences and talked about what drew them to their particular “alternative” sport.

American football has grown massively in popularity both in Ireland and throughout Europe in the last decade. Playing in the national IAFL league, Trinity is one of the three colleges in Ireland that offer the sport. Dublin University American Football Club recently came up against a visiting NYPD side, an important step as the team’s first international game in four years, and the college itself transformed earlier this month for the pep rally for Boston College vs Georgia Tech, giving the sport a new platform within Trinity.

For me, the idea of trying out new sports I probably won’t come across while out of college was the main attraction

Speaking to The University Times over email, captain Ola Bademosi explains for him what first attracted him to the sport: “The idea of trying something new and not mainstream like rugby or soccer was what attracted me to American football initially. For me, the idea of trying out new sports I probably won’t come across while out of college was the main attraction.” Furthermore, training takes place on a Saturday, meaning that it can be incorporated far more easily into a busy college schedule, while also putting demands on you to keep fit.

For Dublin University Swimming Club (DUSC), the social aspect of the club is equally as important as the sporting aspect, as captain Brian Reilly explains through email: “The social side of the club is something I haven’t seen in the other universities we compete against, and is unmatched by many of Trinity’s own sports clubs. Our various annual pub crawls are a rite of passage, and the weekly meet-ups after training have kept me going through even the grimmest of assignments and deadlines.”

Water polo teams are also on offer for those looking to play a team sport in the water, with regular competitions against national clubs and other colleges. Add to these opportunities the intervarsity weekends away and a trip abroad in November, and it seems the club has all the bases covered.
To those looking for a complete change of pace, Dublin University Rifle Club represents an outlet that everyone can enjoy. As the home of Olympic target shooting in Trinity, the club provides all the equipment necessary and caters for both those with just a casual interest as well as those wanting to advance to high-performance competition.

As club secretary Angela Wu explains in an email, shooting can be a great way to relax: “The sport pumps you up with adrenaline yet is also extremely calming. You’re excited yet focused as you look down at the target ready to pull the trigger. After a long day filled with lectures, going down to the range helps me to relieve the stress that builds up.” Being able to try new things is a huge part of the college experience, so you never know whether shooting might be for you until you give it a shot.

If you wanted to take up a martial art but aren’t ready to get involved competitively, Aikido could be for you. Roughly translated, Aikido means “the way of harmonious spirit” and in the words of captain Ciara Stein: “One can progress as slowly or as quickly as the user wishes. Aikido focuses on flexibility, breathing techniques and more minimal movement with a large effect.”

I wanted to try something new, and it was sold to me from the first session when many of the senior members were there to teach beginners and everyone seemed to have so much fun

Learning in a such relaxed environment, Aikido can be useful for those who want to slowly get into sport or for those recovering from injury. Moreover, the diverse student membership teach and encourage each other, making it a welcoming environment.

Karate can be a great way to improve your physical fitness as well as your coordination. As public relations officer Joe Barry puts it over email, “our classes teach practical self-defence techniques, and we focus on the real life applications of karate to a greater extent than a lot of clubs in Ireland, which tend to focus more on the sport and competition aspects”.

While the club also takes part in the sporting aspect, the greater emphasis on self-defence is ideal for those who want to take up a martial art for protection and fitness. If getting a practical boost out of your exercise beyond the obvious health benefits makes sense to you, karate is an excellent option. The club also benefits from its inclusive and social attitude, with regular meetups and trips throughout the year to keep you busy.

If you really want to get involved in something entirely different while you’re here, you won’t get many more opportunities to try your hand at fencing. Crystal Percival, senior team member of the Dublin University Fencing Club and last year’s captain of the women’s foil team, says that the open atmosphere was what attracted her to the sport: “I wanted to try something new, and it was sold to me from the first session when many of the senior members were there to teach beginners and everyone seemed to have so much fun; so I really felt the fencing spirit from day one.” The club also offers the opportunity to travel and compete, no matter your level, against clubs and colleges from all over the country.

One of the most striking things you’ll notice in college is the number of people involved in clubs, at the highest levels, who were completely new to their sport when they started here. There are so many interesting sports that this article hasn’t touched on available to you in Trinity, so get out there and explore over Freshers’ Week. No matter your level of fitness or your time commitments, trying a new sport in college is a choice that you will not regret.