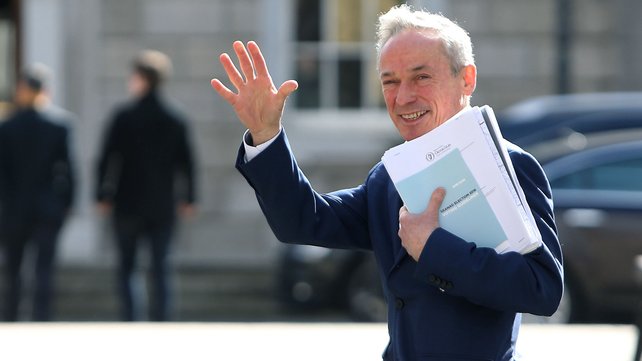 A new government strategy has committed to increasing the number of international higher education and English language training students in Ireland by 37,000 by 2020, bringing the value of the international education sector to €2.1 billion.

Launched today by the Minister for Education and Skills, Richard Bruton, the International Education Strategy seeks to increase the value of the international education sector by 33 per cent, which would bring it to €2.1 billion by 2020. The strategy would also bring the total number of international higher education and English language training students in Ireland to over 176,000.

In a press statement, Bruton stated that the goal “represents a key element of Ireland’s growth strategy for the next five years”. He also stated that it formed an “important action” as part of the Action Plan for Education, which, launched in September, outlines plans for “making the Irish education and training service the best in Europe by 2026”.

Irish universities have become increasingly reliant on international students as a funding model as funding from the state has steadily decreased. In its strategic plan for 2014-2019, Trinity stated its goal of increasing the number of non-EU students in Trinity from 7.8 per cent in 2012 to 18 per cent in 2019.

Speaking to The University Times last month, Ian Matthews, Trinity’s Chief Financial Officer, acknowledged that, with 57 per cent Trinity’s income now from non-state sources, “we can’t increase the undergraduate fee so we’re left with postgraduate fees and international numbers as the main driving source of where revenue would come from”. However, he added that College does not want to substitute EU students for non-EU students and that non-EU students “require investment” and are not simply a “cash cow” for the university.

The strategy also aims to “attract outstanding researchers to our institutions and to build research capacity and commercialisation of research” and to “equip Irish learners with the skills and experience to compete internationally”.

A “High-Level Project Delivery Group”, led by a senior official of the Department of Education and Skills, is to be established to oversee the strategy’s implementation.