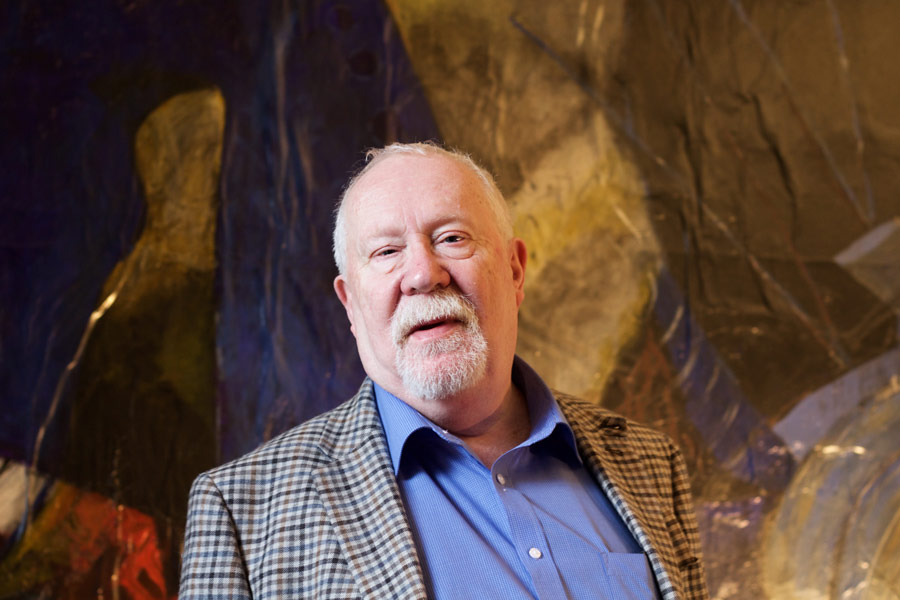 Following the rejection of former lecturer David Parris’s claim of discrimination at the European Court of Justice last year, Trinity senator Ivana Bacik has submitted a bill to the Seanad that would amend College’s current pension regulations.

Bacik, who is a senator for the Labour Party and the Trinity Reid Professor of Criminal Law, submitted the bill following Parris’s defeat in the court. The bill would introduce an amendment to the Pension Act 1990 that would allow Parris’s spouse to receive a pension after Parris’s death.

Parris, a lecturer in the Department of French, retired in 2010 after working in Trinity for nearly 40 years. Trinity’s current pension scheme contains what is often referred to as a “gold-digger clause”, which requires that a person must be married to their spouse before the age of 60 in order for the spouse to receive pension benefits.

In his submission to the European Court of Justice, Parris had argued that such a clause discriminated against him on account of his age and sexuality because, under Irish law, Parris was unable to enter into civil partnership or marriage with his partner until after his 60th birthday. This was too late to allow Parris’s partner to qualify for pension payments from Trinity.

The court rejected this argument, arguing that since the pension regulations did not discriminate against people on age or on sexuality, it could not be discriminatory when age and sexuality were combined.

Speaking to The University Times, Bacik said: “I think when we passed the marriage equality referendum, I think we assumed that would deal with all these issues, but as the David Parris case shows, there are still a number of outstanding issues around equality that need to be addressed.”

The bill, if passed by both the Seanad and the Dáil, would amend the Pension Act 1990 and allow same-sex couples, who were only granted civil partnerships in 2011 and marriage equality in 2015, to benefit from the pension payments after one spouse dies.

Parris is not the only person affected in Ireland, Bacik said. “Clearly, this is a much bigger issue and affects a number of other people as well as him, so we felt it was worth trying to put in legislation to remedy the problem.”

Bacik is optimistic that the bill will eventually pass in both the Seanad and the Dáil, describing it as a “fairly minor amendment”. Bacik hopes to have a date to introduce the bill into the Seanad before Easter. “Timing is tricky and I would be optimistic we would get government support for it. The difficulty is trying to push the issue enough so the government will prioritise it, so as to pass it. I don’t see any parties opposing it.”

In an interview with The University Times, Parris described the bill as his “best hope”. The greatest risk, he said, “is that the lobby fodder in the Oireachtas will be told by the government to vote against it and it would be lost”.

An alternative route for Parris, following his failure in the European Court of Justice, would be to take his case to the European Court of Human Rights. The case has already received international attention, both from the media and from European governments, for the potential effect it might have on EU law.

The European Court of Justice’s judgement has already been subject to some criticism from academics. In a blog post, Professor of Human Rights Law at King’s College London, Robert Wintemute, said the court was “mistaken” in their understanding of the case: “The Commission and the CJEU treated turning 60 as identical to death: because Mr. Parris turned 60 without being in a civil partnership, his partner could never qualify for a survivor’s pension, even if Irish law changed five years later, and no matter how long he lived.”