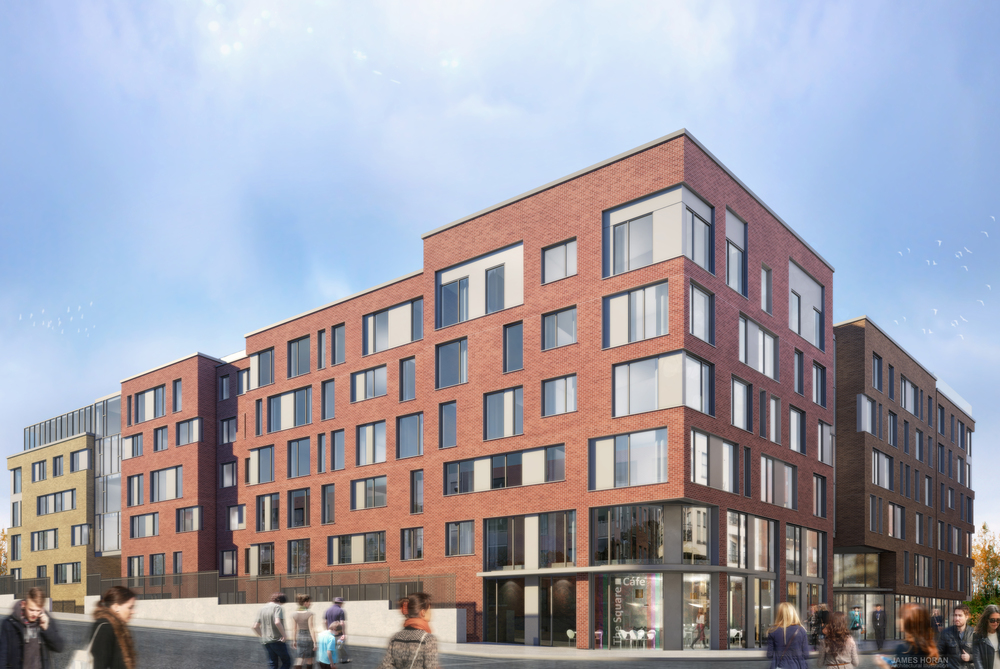 Trinity has secured almost 500 additional beds for students in a private development in Gardiner St for the next academic year, and has renegotiated a lease for just under 250 beds in the Binary Hub accommodation complex.

As the demand for student accommodation continues to increase, Trinity has sought to secure extra accommodation for students in addition to its on-campus and Trinity Hall spaces by leasing beds in private developments around the city. As part of this, last year’s lease of 248 beds in the Binary Hub in the Liberties, just under 50 per cent cent of the beds available in the complex, is to be continued.

The two locations, combined with the College’s own apartments, means that Trinity will have roughly 2,500 beds for students for the next academic year.

In a statement to The University Times, Kieran McNulty, President of Trinity College Dublin Students’ Union (TCDSU), stated that the union “welcome” the additional beds and confirmed that the union has begun the process of organising a representative student committee, similar to the JCR in Trinity Hall.

Beds in the complex, which is within walking distance of Trinity, will be available to students this September, although have not been allocated yet. Speaking to The University Times, the Dean of Students, Kevin O’Kelly, stated that, because the arrangement was only finalised in the spring, College was unable to “advertise it as part of the stock”.

“But there’s obviously demand. Trinity Hall is always oversubscribed” he stated, adding that there is also “huge pressure” to house both international and domestic students.

The accommodation, O’Kelly stated, will be “more expensive” than other accommodation offered by Trinity. However, College had, he stated, made a deal with the developer in order to reduce the price students will pay when they rent through Trinity.

“We try and leverage our name and our reliability”, he stated, adding that Trinity underwrites occupancy. “That brings tremendous security to the private developer so they can drop the price.”

In addition, he stated, prices for the Binary Hub would be “ higher than last year, but not nearly what they were asking”.

McNulty described the cost as “dramatic”, and stated that it would “price out many students from availing of it”.

“I understand that the developers expect it to sell out. This is indicative of the fact that universities can only do so much to secure new affordable accommodation in Dublin city without government assistance. More needs to be done to secure affordable, safe, suitable accommodation. Again if any students need help, the Accommodation Advisory Service is open and we will help every student to find a bed.”

Over the past year, Dublin has seen a huge increase in the number of private student accommodation developments built in the city, with some developments charging a minimum of €250 a week.

Commenting on Trinity’s efforts to negotiate these prices, O’Kelly said: “We always have to deliver below market rate.”

Trinity is also making progress on its 250-bed Oisín House accommodation project, which is due for completion in Autumn 2019, with College expected to sign with a contractor at the end of July.