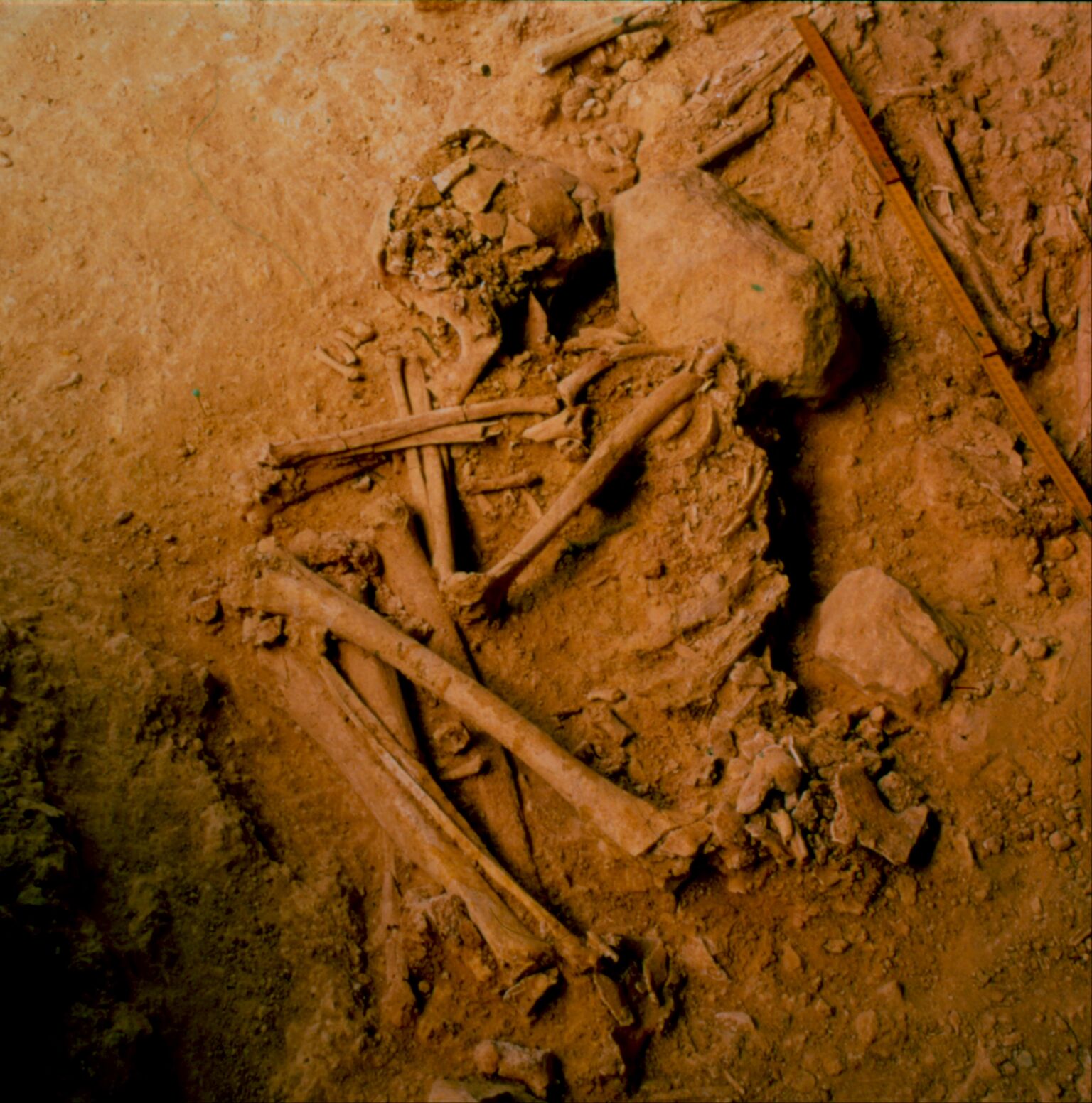 A landmark study by Trinity researchers has revealed a little more of the history of the Iberian people, giving more clarity to the impact migration had on the genetic makeup and culture of early Portuguese settlers.

This is the first time researchers have studied the impact of these migrations on this specific area of Europe and the the work by the two Trinity staff, in collaboration with colleagues in Portugal, enables scientists to examine the threads of European history and explain variations and similarities between geographic areas today.

Previous genome studies have found that it was often technological innovations in pre-history that were associated with profound population change. But this new research from Trinity sheds light on how these advancements influenced changes in the population at the edge of the Atlantic, revealing the key role of migration.

The genomes of individuals who lived on the Iberian Peninsula in the Bronze Age had minor genetic input from Steppe invaders, suggesting that these migrations played a smaller role in the genetic makeup and culture of Iberian people, compared to other parts of Europe. This likely had implications for the spread of culture, language and technology, with the relative lack of invasion possibly explaining why a pre-European language Euskera still exists in Iberia today.

Trinity’s Prof Daniel Bradley and Prof Rui Martiniano worked with Ana Maria Silva of the University of Coimbra, Portugal, in developing the research. In a press statement, Bradley, the Professor of Population Genetics at Trinity, said: “Unlike further north, a mix of earlier tongues and Indo-European languages persist until the dawn of Iberian history”, a pattern, he said, “that resonates with the real but limited influx of migrants around the Bronze Age”.

Between the 4,200-3,500 BC and the Middle Bronze Age, central and northern Europe received a massive influx of people from the Steppe regions of Eastern Europe and Asia. Archaeological digs in Iberia have uncovered changes in culture and funeral rituals during this time, but no one had looked at the genetic impact of these migrations in this part of Europe before.

The researchers sequenced the genomes of 14 individuals who lived in Portugal during the Neolithic and Bronze Ages and compared them to other ancient and modern genomes. In contrast with other parts of Europe, they detected only subtle genetic changes between the Portuguese Neolithic and Bronze Age samples resulting from small-scale migration. However, these changes are more pronounced on the paternal lineage, which indicates a strong bias towards male migration in ancient times.

In a press statement, Martiniano, said: “It was surprising to observe such a striking Y chromosome discontinuity between the Neolithic and the Bronze Age, such as would be consistent with a predominantly male-mediated genetic influx.”

The researchers also estimated height from the samples, based on relevant DNA sequences, and found that European hunter-gatherers are significantly taller than their early Neolithic farming counterparts. Genetic input from Neolithic migrants decreased the height of Europeans, which subsequently increased steadily through later generations, due to increased interaction between populations.