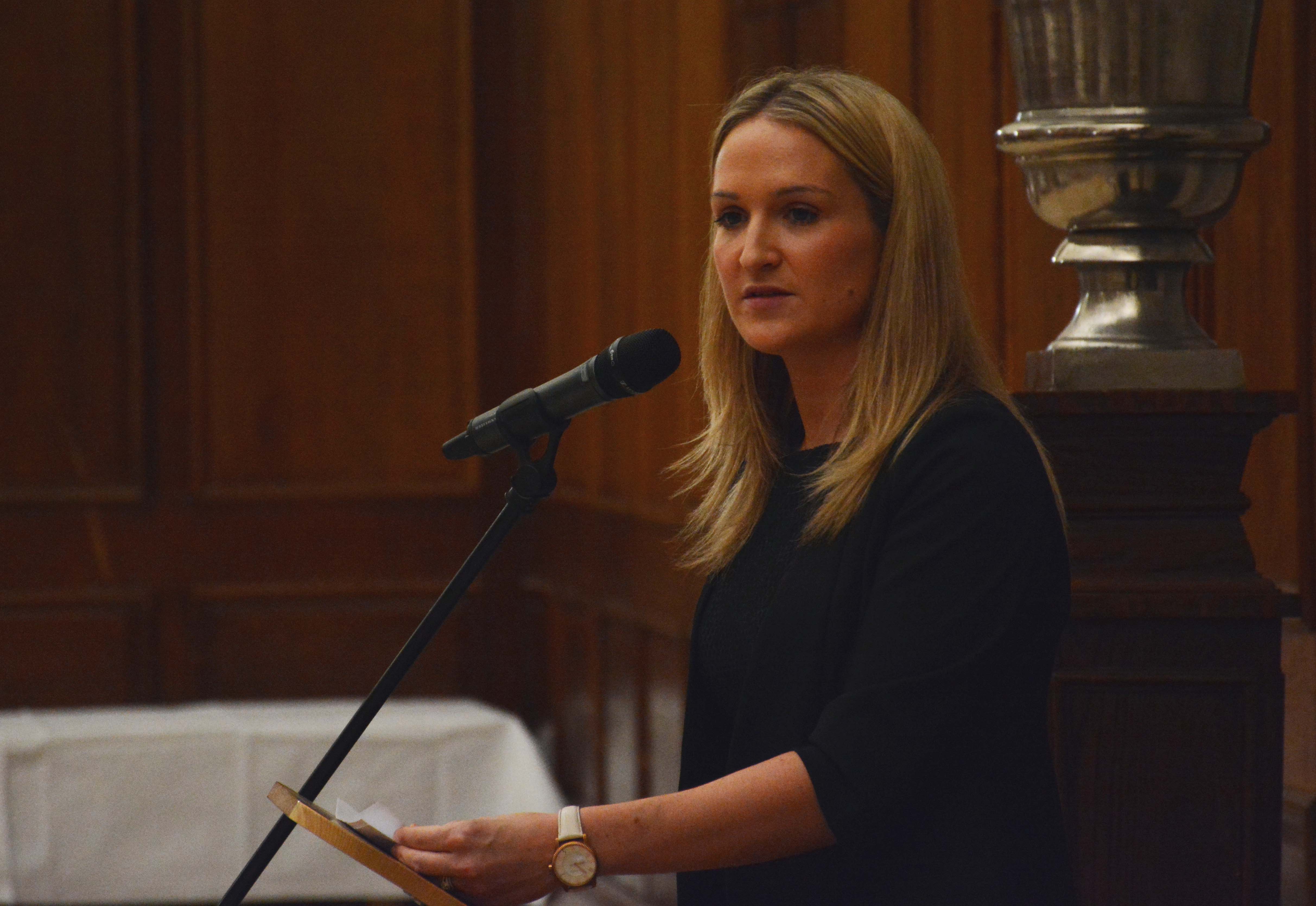 Last week, I was privileged to be the guest speaker at an event to mark the 30th anniversary of the Erasmus Programme. Since it commenced in 1987, over 60,000 Irish people have taken part in the programme with over 100,000 learners coming to Ireland to study.

This programme has allowed Irish people to gain the experience of living and studying in countries throughout Europe. The programme offers a fantastic opportunity for so many young people to experience new cultures and countries, to learn new languages and explore new academic interests.

To be able to move, live and study in a union of 500 million people has opened Ireland up to the world. It has moved Ireland from being a mono-ethnic and mono-cultural society to one that is global in nature and a truly modern, multicultural society.

To be able to move, live and study in a union of 500 million people has opened Ireland up to the world

Our people and our universities have prospered from our memberships of the EU and our participation on programmes such as Erasmus+. I believe in Europe and in European values, and we must continue to have a Europe that is open and integrated where we learn from each other. The Erasmus Programme has helped Irish people develop language skills, an area that we perhaps, as a country, lag behind our European counterparts on. This is something that we, as a government, are focusing on.

Earlier this year, my colleague the Minister for Education and Skills, Richard Bruton, launched a 10-year strategy for foreign languages in Ireland, which includes several key components. All junior-cycle students will study a foreign language by 2021. It plans for a 10 per cent increase in the number of leaving certificate students taking foreign language subjects, with a particular focus on diversifying the number of languages studied in addition to French, which is currently by far the most popular language.

We are also planning for an increase of at least 50 per cent in the number of students doing Erasmus, with further targets for improvement in the language proficiency of those coming back from Erasmus, and reductions in the numbers doing Erasmus courses through English. We will aim to support 20 per cent of the entire higher education cohort to study a foreign language as part of their course. And we will put a particular focus on increasing the uptake of those studying courses relevant to international business and ICT. Competence in languages can be particularly relevant for career progression and is also vital for Ireland’s export sector.

Ireland is a committed member of the EU and we want to be part of its future. We’re now in the process of asking our citizens their opinions of the EU and what they want from Europe on a huge variety of issues. I am encouraging everyone to get involved with this process, because by doing so, you will play a part in shaping the future of the EU and how programmes like Erasmus+ may operate in the future.

Ireland geographically may be on the fringes of Europe. However our beliefs and values are at the heart of Europe. Next year marks the 45th anniversary of Ireland joining the EU. Ireland has transformed in that time and the next 45 years will mark out new challenges to overcome and new opportunities to seize upon. Ireland must and will continue to play an active role in the EU and help to shape its future.

Helen McEntee is Minister of State for European Affairs.