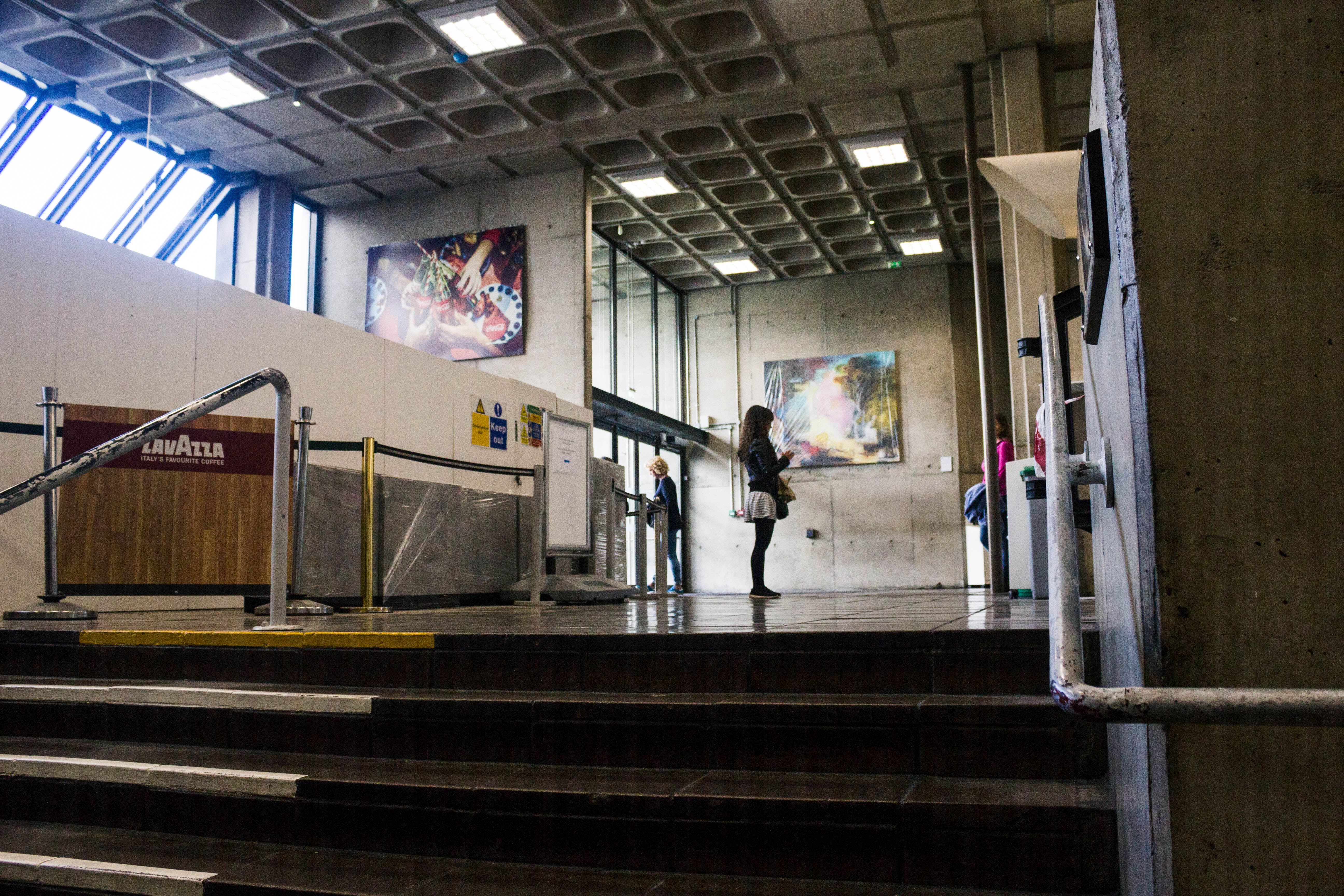 The lecture theatres on the ground floor of the Arts Block will not be refurbished as part of the €4 million renovation project of the building announced last February.

The lecture theatres will not be refurbished as they are not considered to be in “bad condition”. The only floors that are earmarked for development are the third and fourth floors of the building.

Speaking at the town hall meeting organised to discuss the project, College Bursar Veronica Campbell said that this project will focus on “targeted cosmetic intervention in areas where the team think there will be most benefit to most people”, as the College prepares to spend €4 million in order to refurbish the Arts Block.

Several in attendance raised concerns about the lecture halls not being addressed in the project, as they believed that the seating in the rooms is not fit for purpose and very “uncomfortable”.

Opening up and utilising spaces and bringing the building back its original design to improve lighting and ventilation will be addressed. Not all classrooms and no staff offices will be included in the project.

Concerns were raised about the open areas for students around courtyard areas by administration staff in attendance and others. Administration staff members were concerned about inviting more students to use these spaces as they cause disruption to staff. Others raised the issue of having lounge-style areas for students, and argued that there should be desks similar to the library.

In response to these concerns, Campbell said that the project needs to “look at what other universities are offering in terms of student spaces”, but said that a balance will be found.

In an email to staff members and student representatives inviting them to a town hall meeting to discuss the updates, Campbell said that the key objective of the renovation project was to “enhance student break-out spaces, improve signage [and] wayfinding and provide an aesthetic ‘lift’ to the building”.

Campbell announced in the email that the College has appointed McCrossan, O’Rourke & Manning as the architectural design team. They will begin the design process soon, with the aim of implementing changes in the summer of 2018 and 2019. Speaking at the meeting, Campbell said that the team was chosen after the College saw the “high level concepts that they shared with us”, and that they were “selected on the basis of their expertise”.

Five major problems were identified by the architects to focus on: blocked-up glass screens, dark locker areas and dated furniture, student facilities, existing services like water fountains and bins around staircase entrances and inadequate light to break-out areas. Overall, the darkness of the interior of the building was the core issue identified.

Speaking at the meeting, Campbell said that the budget was “tight” and that “everything over €80,000 has to go through the steering group”. She said that, as the project moves through its various stages, funding will be released.

“The Head of Disability Services will have to sign off on every decision made”, added Campbell.

One of the major interventions suggested was to open up the courtyard areas in the building. However, this would remove four classrooms around these spaces.

The town hall meeting to discuss the refurbishment comes after a report submitted to College Board, and obtained by The University Times in January, found that only one per cent of the properties owned by the Faculty of Arts, Humanities and Social Sciences (AHSS) are in “good condition”.

Over 80 per cent of the faculty’s property requires “modernisation”, while only 10 per cent is described as “operationally safe”. The Arts Block accounts for 30 per cent of the faculty’s property. In an email to The University Times in February, Campbell said that one aim of the project is to “improve the student experience is through improvements to the open spaces in the corridors by creating break-out spaces for informal learning”.

The consulting firm Turnberry Consulting advised on Trinity’s Estates Strategy and are advising on the refurbishment of the Arts Block. In a presentation submitted to College Board in December, the group provided examples of other universities where “modest refurbishments of brutalist buildings” have improved teaching and break-out spaces.

The building was completed in 1978, and in 2006 Dublin City Council made it a protected structure.