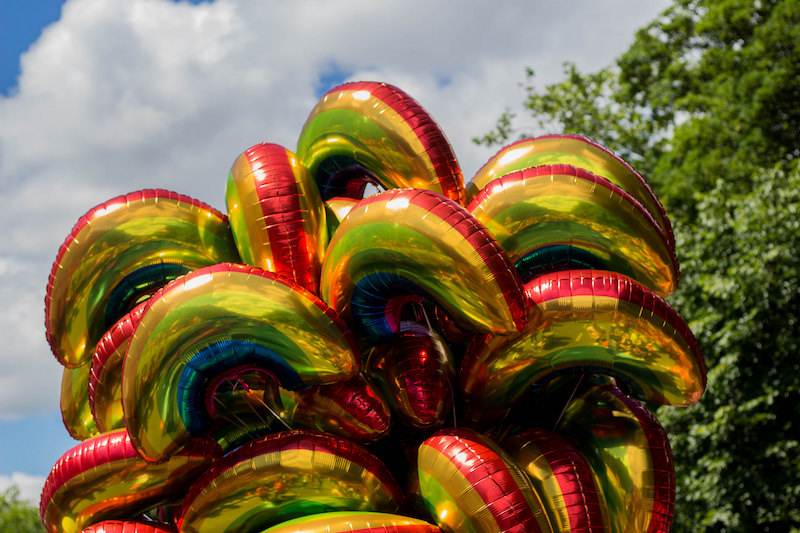 The first time I remember hearing about the change of “freshman” to “fresh” was when I was approached to give a statement on it. At first, I was unsure what to think so I read some of the statements given by other people to get a better idea. Having done this, I wrote that the change was “a sign of respect towards the great women and transgender students that Trinity has, had, and will have”. I also said that it was nice to see the college actively promoting gender equality on campus. I don’t know if I feel that way any more.

In the past few days, my feelings have changed drastically and part of me wishes this had never happened. The way in which the change from “freshman” to “fresh” has been dealt with in terms of informing the college body has been embarrassingly complicated for such a small issue. It should not take two emails from the Vice-Provost to explain a basic change in terminology.

As it is a change from a gendered term to an un-gendered term, it, unsurprisingly, has prompted a lot of backlash against trans people and the concept of gender equality as whole. In fact, the amount of attention this small development has gotten makes it look like the change to “fresh” was a major goal of the feminists and trans community of Trinity, which I believe is untrue.

This change had good intentions, I know, but the ramifications of it have been a lot to take. Seeing comments from fellow Trinity students joking that the union must find the word “human” transphobic, because it contains the word “man”, is difficult. It is difficult because the issue of transphobia is turning into a joke when it is something that takes lives. It is less than two weeks since we had the Trans Day of Remembrance where we remembered trans people who died as a result of transphobia and violence. When you think of how disrespectful that feels, a change like this just does not seem worth it.

Noah OBG is the Trinity College Dublin Students’ Union LGBT Rights Officer, but is writing in their capacity as a student.