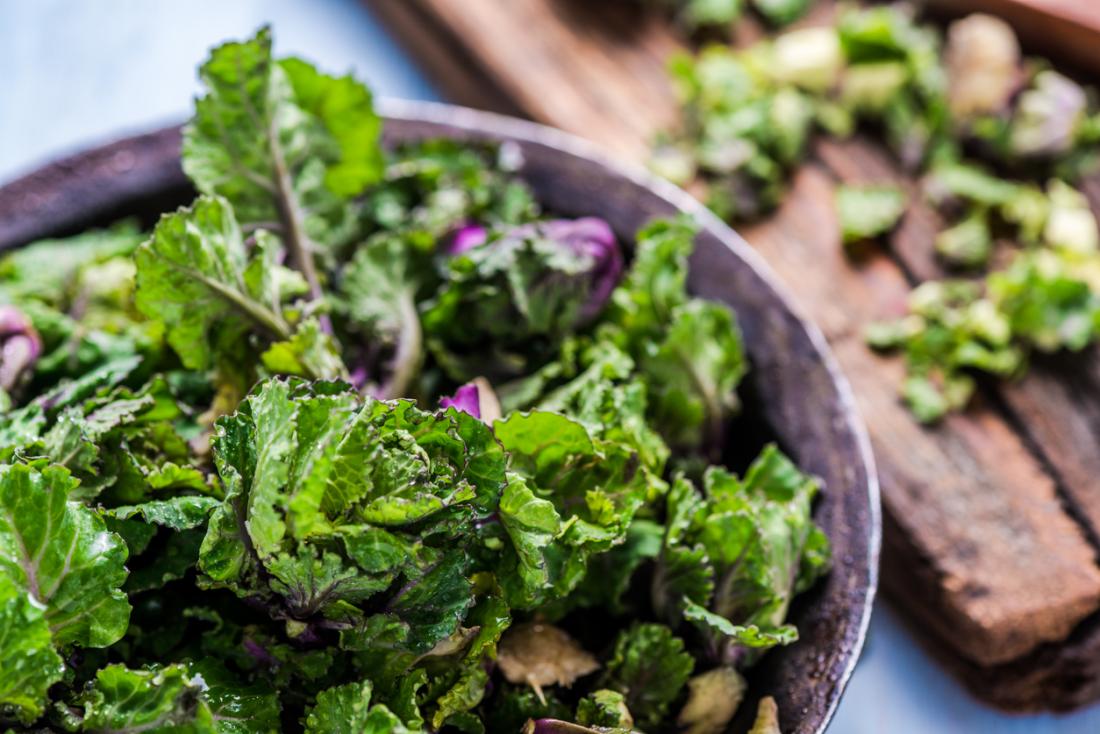 The end is nigh for kale. Thanks to the rise of other overrated green vegetables like seaweed and moringa, it looks like it’s finally time for kale to move over. And good riddance to it.

Over the last few years, kale has been the the bane of our generation. But the aggressively green cousin of cabbage has a lot to answer for.

Who even knew about kale 10 years ago? Where were our Nutella and kale sandwiches in primary school? But suddenly, thanks to the “superfood” epidemic of around 2013, kale was everywhere, like with Russian food and dill. In smoothies, salads and even in crisp form. But let’s be honest, do we even enjoy the taste of it?

Kale tastes supremely healthy. In a bad way. It either tastes like soil or sweat, and is more bitter than death. We convince ourselves that kale is nice because “it is good for us”. When people talk about kale they say things like, “I’ve really been getting into it recently, you just have to get over the taste.” It’s the equivalent of saying, “I’ve been getting into singledom lately, you just have to get over the lack of sex.”

I myself am guilty of succumbing to the kale campaign. The other day when shopping for groceries it materialised within my basket. It made it all the way to the checkout desk where it was scanned last, as if the cashier was trying to give me a final chance to change my mind. I didn’t. Once unpacked and in my fridge at home, I thought about how to add it to a meal without it ruining my day. I came up with nothing.

Later that evening, after scouring the pages of those aspirational “plant-based” Instagram accounts who boast all the flavours of the year – chia seeds, coconut water (which, let’s discuss, is also vile) and an endless array of alternative milk, I settled on steaming or “tenderising” the bitterly furled plant.

My whispering of sweet nothings to those crusty leaves seemed to do the trick, and when added to a saucy bean salsa it was, dare I admit it, almost bearable. Success! I can now say that I eat kale. I am peak millennial, I must Instagram this milestone #cleaneating #fitfood – acceptance at last. Those chewy, slimy leaves have been conquered.

Yet, later that night I looked in the mirror and felt distinctly unglowing. My body failed to radiate like my chakras had been aligned – damn it kale! This was not the penance I’d expected for my suffering. The thought of returning tomorrow to that sinister bag of bile was almost too much. Maybe I should get into crystallology instead? That seems to be a thing.

The thought of returning tomorrow to that sinister bag of bile was almost too much. Maybe I should get into crystallology instead?

In the morning I woke up feeling fresh and ready to open my heart up to kale once more. I padded into the kitchen and opened the fridge, ah yes, you. The spiteful shoots had been stewing overnight, seemingly feeling only slightly more tender towards me. How to get rid of you? This time I got extreme. Out came the blender, in went the remaining kale. I soon produced a vial of swampy green liquid which I choked down whilst pinching my nose. A single tear rolled down my cheek, but then it was over. Victory was mine. Another Instagram was the fruit of my labor #gogreen #startyourdayright. And although my insides were heaving, it felt like an achievement.

When the taste was finally overpowered by three rounds of teeth brushing I looked into my bathroom mirror and wondered: why? What was it all for? In a moment of realisation I vowed never to purchase that pungent plant again, no matter how many Buddha bowls it featured in, no matter how many Instagram likes my photo got. It simply wasn’t worth the pain of consumption. The questions in my mind remained: where did this particular notion of “wellness” come from? And why is kale the cover girl of the trend?

I recently walked past a cafe in Dublin named “Koffee + Kale” and had violent memories of my traumatic experience. I had to stop myself from bursting through the doors and shouting, “Don’t believe the hype, we don’t have to eat kale!”

This is the truth. There is life beyond kale and it tastes much sweeter. Meanwhile, I eagerly await the next big face of this “healthy” movement and hope that it’s a little less leafy and a little more delicious.