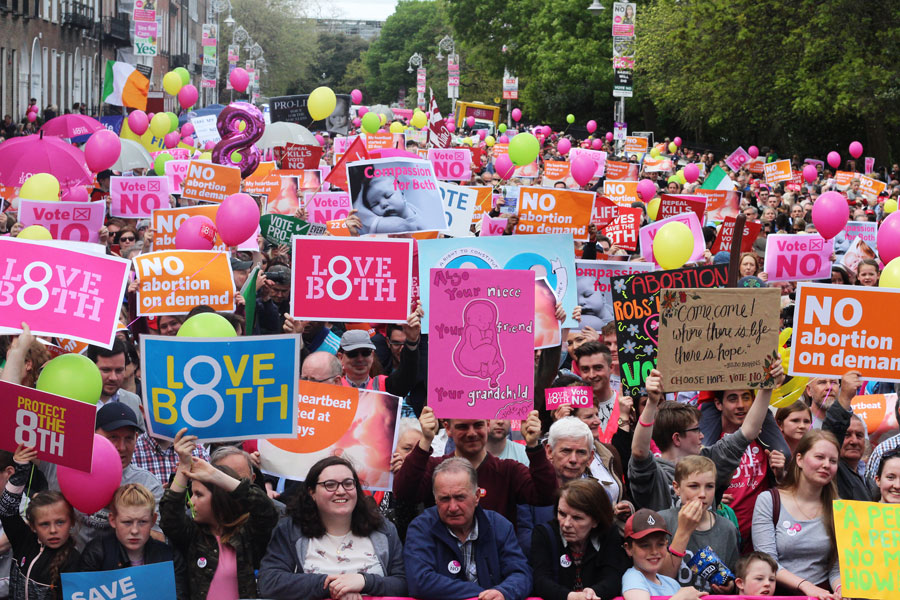 The argument that countries with on-request abortion models have lower abortion rates than those that prohibit or heavily restrict abortion is a strong weapon in the pro-choice arsenal. While counterintuitive, the claim is supposedly the result of objective research from a reputable source. However, the paper cited most often in support of this claim in fact provides evidence against it, and is open to accusations of apparent bias, as well as incomplete and inaccurate analysis.

The paper in question, “Abortion incidence between 1990 and 2014: global, regional and subregional levels and trends”, was written by Dr Gilda Sedgh, among others, and published in medical journal The Lancet in 2016. Sedgh presented its findings to the Citizens’ Assembly and the Oireachtas Committee on the Eighth Amendment. They accepted the analysis largely without question.

The paper was a collaboration between the World Health Organisation and the Guttmacher Institute, for whom Sedgh is the principal research scientist. The Guttmacher Institute, an explicitly pro-choice organisation, was previously the research wing of American abortion provider Planned Parenthood. The study was partly funded by the Packard Foundation, an NGO that aims to reduce overpopulation in the developing world through family planning, promoting abortion as an option in impoverished regions.

The authors warn that “our estimates have several limitations”. They warn, too, that countries with liberal abortion laws underestimate the number of abortions, with official figures representing anything from 30 per cent to 80 per cent of true incidence. These weaknesses have been largely ignored by advocates using the paper as evidence in support of their position.

Another flaw is that the paper lumps all countries with comparable abortion models together, regardless of other, enormous dissimilarities between those countries. But without taking into account healthcare, poverty levels, the status and rights of women, the availability of social security, the stigma associated with unplanned and unmarried pregnancy, these comparisons are meaningless. The paper treats abortion as if the decision to end a pregnancy is entirely divorced from the society in which that pregnancy begins. As a country with restrictive laws, Ireland is considered exactly the same as the 57 other countries with similarly restrictive regimes – exactly the same as Angola, as Madagascar, as Brazil, as the United Arab Emirates.

But the context in which Ireland’s abortion law operates is dramatically different to these other countries. For better or worse, Ireland is one of the only Western countries, and one of the only strongly developed countries, with a restrictive abortion model. To group it with these countries is the statistical equivalent of grouping chihuahuas and grey wolves together, and comparing them directly to housecats and Siberian tigers. Both, technically, are from the same family, yet no serious zoologist would consider this appropriate.

Most countries that have adopted an on-request model are wealthy, “developed” Northern hemisphere nations, while those that restrict abortion are poorer, “developing” Southern hemisphere nations. It is impossible to tell whether the trend towards lower abortion rates in “developed” regions is a reflection of the success of legal abortion, or if it is a consequence of the enormous gap in wealth and development that still divides the West from the rest.

Are abortion rates lower in developed countries because of on-request abortion? Or are abortion rates lower because women in the West are wealthier, with better social security systems and far less stigma attached to unplanned pregnancy and unmarried motherhood? This is something that pro-choice activists have not addressed in any detail: that women might choose abortion less often if they have other, better choices.

This paper does not justify the claim that providing on-request access to abortion, as opposed to alternative options, will reduce abortion rates.