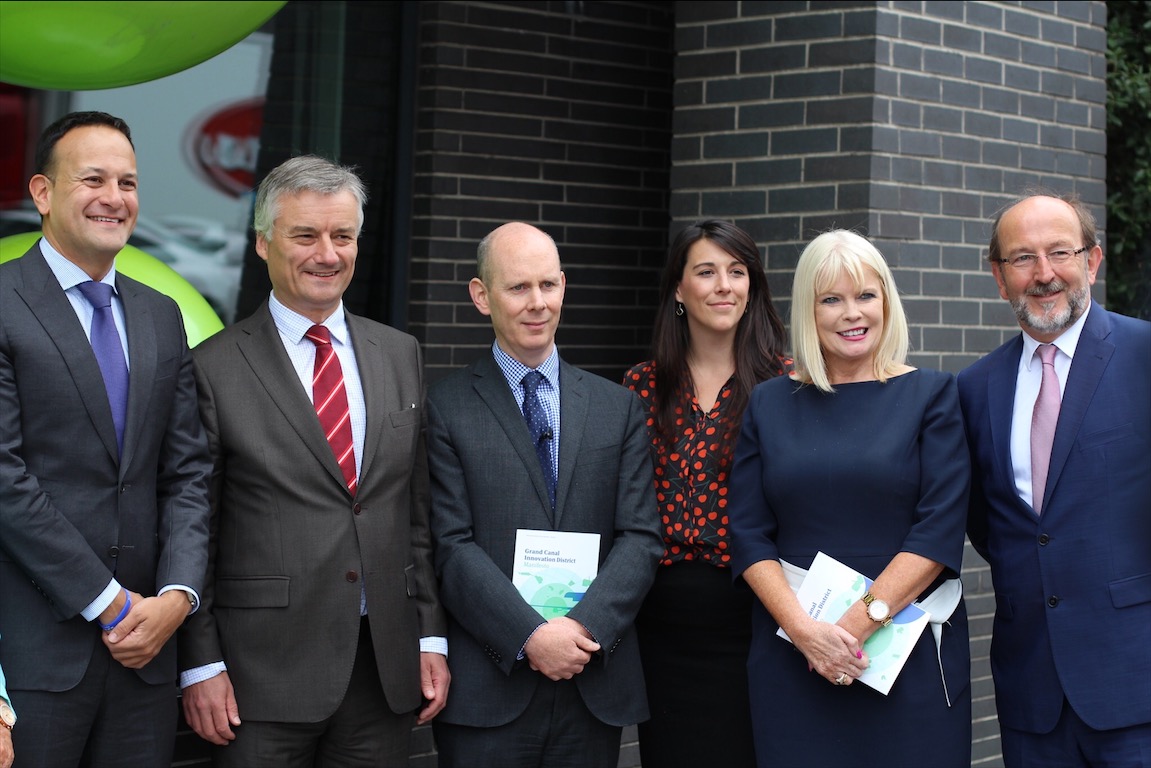 It’s safe to say that Trinity’s fall in the QS World Rankings earlier this year has left the College’s reputation looking less than pristine. Disgruntled at best – and indignant at worst – figures from all aspects of campus life are looking to reverse the seemingly continuous drop, not least Provost Patrick Prendergast, whose approach to funding must now be called into question.

Of course, a rankings drop is nothing new to Trinity, especially under Prendergast’s premiership. In 2012, Prendergast’s first full year in office, Trinity was ranked 67th in the world – a far cry from this year’s alarming showing of 104th. While Trinity’s performance has fluctuated in the intervening years, the overarching trend has been one of downward mobility.

It goes without saying that placing too much stock in the rankings system is ill-advised. The QS Rankings are a blunt instrument that aim to quantify the intangible nuances of an academic community – naturally, the best that can be hoped for is an approximation. Still, many in the global academy community will look to the rankings as a mark of quality, and Prendergast himself has made them a focus of his tenure, with College going so far as to develop a targeted strategy for improved rankings.

It seems likely, therefore, that the rankings slip will result in hard questions being asked about Trinity’s organisation. Chief among them should be a frank analysis of the true costs of College’s persistent drive towards commercialisation.

Prendergast’s now-famous remarks about turning Trinity students into entrepreneurs, published in the Irish Independent just two years into his leadership, have been much maligned by students and staff alike. Equally, though, his comments have been brushed aside as inconsequential. Commercialisation, we’re told, is not the capitalistic behemoth it’s detractors claim it to be, and is by no means incompatible with College life.

What’s less benign, however, is the implication, bubbling under the surface of much of College’s more commercially-minded ventures, that universities should be about training rather than education

Not recognising the weight of this argument would be foolishly combative, and it’s clear that some aspects of commercialisation are harmless, even resulting in a net benefit to the College community. Renting out unused rooms during the summer months is perhaps the most obvious of these examples, along with concerts being hosted on campus and the encouragement of philanthropy from sentimental alumni.

What’s less benign, however, is the implication, bubbling under the surface of much of College’s more commercially-minded ventures, that universities should be about training rather than education. Nearly all of College’s funding decisions in recent years seem to have been motivated by a longing to cultivate an entrepreneurial culture that, while not intrinsically negative, is somewhat at odds with the free-form realities of academic life.

From ploughing money into the new Business School, to the development of the innovation district in Grand Canal Dock, to the Trinity Education Project’s focus on “graduate attributes,” College’s recent ventures have all placed the workplace in the spotlight. Add to this the treatment of academic staff – as of 2016, 38 per cent of Trinity staff were employed on part-time contracts – and it becomes clear where College’s priorities lie.

The QS Rankings are decided on foot of various metrics, considering everything from the number of citations per faculty, to the concentration of international students. Tellingly, consideration of the employability of graduates, or the degree to which universities focus on the workplace, accounts for only 10 per cent of the overall ranking. By single-mindedly focusing in its energies on students’ interactions with the working world, College is effectively digging its own grave in the rankings race.

As student spaces are replaced with banks, and working conditions continue to suffer, College is beginning to look more like a business than a place of learning. It’s no coincidence that relations between students and management are currently at a low ebb, with Prendergast in particular consistently being painted as an enemy of the students.

The government has not dictated Trinity’s response to the funding crisis, and College’s actions seem increasingly motivated by ideology as much as pragmatism

Fingers will no doubt be pointed at the lack of government funding, and it’s true that universities around the country are being starved of oxygen when it comes to government investment. But the government has not dictated Trinity’s response to the funding crisis, and College’s actions seem increasingly motivated by ideology as much as pragmatism.

Behind all the corporate jargon is an almost cynical attempt to rob Trinity of the kind of academic liberty which forms the very essence of what a university should be. The rankings drop is just the latest in a series of signs that the business mentality does not sit comfortable with the pursuit of knowledge. Eventually, Prendergast and his defenders will have to decide what they want Trinity to be: a profitable centre for entrepreneurial training, or a genuine place of educational development. If this year’s rankings have shown anything, it’s that it definitely can’t be both.