Universities will no longer lobby the government to introduce a student loan scheme, marking a complete U-turn in their approach to the higher education funding crisis.

In an interview with The University Times, the head of the Irish Universities Association (IUA), Jim Miley, said that universities are becoming “agnostic on loans”.

Miley said that university heads “think that the loans argument was a cop-out. It really was something that allowed the government to get off the hook for the last couple of years”. “In any case”, he said, “loans were never going to solve the problem. The loans option under Cassells was a partial aspect of one option”.

Miley’s comments point to a dramatic turnaround in the stance of the IUA. For years, universities have campaigned hard for the introduction of an income-contingent loan scheme alongside an increase in fees as a funding model for higher education.

Miley condemned government inaction on the funding of the sector: “This is the real issue down the road. By 2030 when an extra 40,000 students will come into the system, if action isn’t taken, the only certainty is that there won’t be places for some of those students. That’s the result of this. And the quality of the education people get will suffer.”

On the day the Cassells report was released in 2016, Provost Patrick Prendergast called loans a “fair system” in the Irish Independent, indicating a preference for the option that would ensure the most autonomy for universities.

In an interview with The University Times last year, Miley’s predecessor, Ned Costello, said that university heads were unanimous in their support of loan schemes.

Costello said that “the fundamental basis for a possible loan scheme is that there is a strong argument for someone reinvesting in their education proportional to what they have done as a result of their education”.

“If I were a student, I would prefer somebody else to pay the charge for me than have to pay it myself”, Costello said.

This summer, Miley launched a pre-budget campaign calling for a €130 million increase in core current funding and a €104 million rise in capital investment in the next budget. The campaign, launched online, drew a lot of media attention to an issue that had for years been relegated in public discourse behind the narrative surrounding loan schemes.

Speaking about this public campaign, Miley said: ““I think we have no option but to go at it this way.”

The IUA was set up by Ireland’s seven universities as a representative body and it lobbies for the interests of these universities at government level. Miley took over the organisation in January.

Speaking at a recent higher education conference in the Institute of International and European Affairs, Peter Cassells, the author of a groundbreaking report on higher education funding, said that decisions need to be made regarding the future of the sector.

Cassells called for political parties to galvanise around the issue. “We are probably coming to the stage”, he said, “where decisions need to be made”.

For nearly two years, the Oireachtas Education and Skills Committee has been discussing the options set out in the Cassells report: the abolition of the student contribution and the creation of a predominantly state-funded system, the continuation of the current student contribution charge coupled with increased state investment, and the introduction of an income-contingent loan system.

Last October, Higher Education Minister said she was hoping for the much-anticipated report from the Oireachtas Committee for Education and Skills to release their report: “I’m hoping for it. I know that they’ve had it for the last year. I’m hoping for it before Christmas, but I’m still waiting on it.”

The committee, which is chaired by Fianna Fáil TD Fiona O’Loughlin, is currently considering the three options set out by the government’s higher education funding working group in the Cassells report.

Both Minister for Education Richard Bruton and Minister for Higher Education Mary Mitchell O’Connor have repeatedly emphasised the need for “consensus” behind any decision on a new funding model, just as Fianna Fáil has distanced itself from income-contingent loan schemes and Taoiseach Leo Varadkar has said he wouldn’t want to see UK or US-style loan schemes introduced. 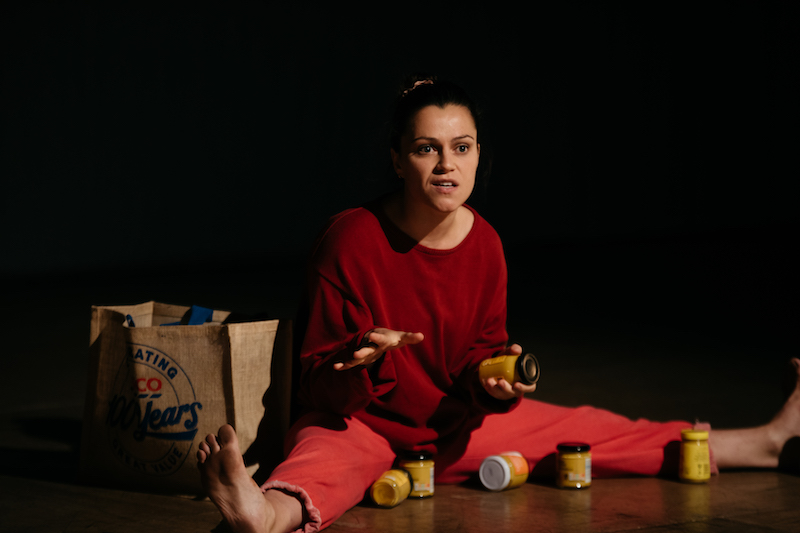