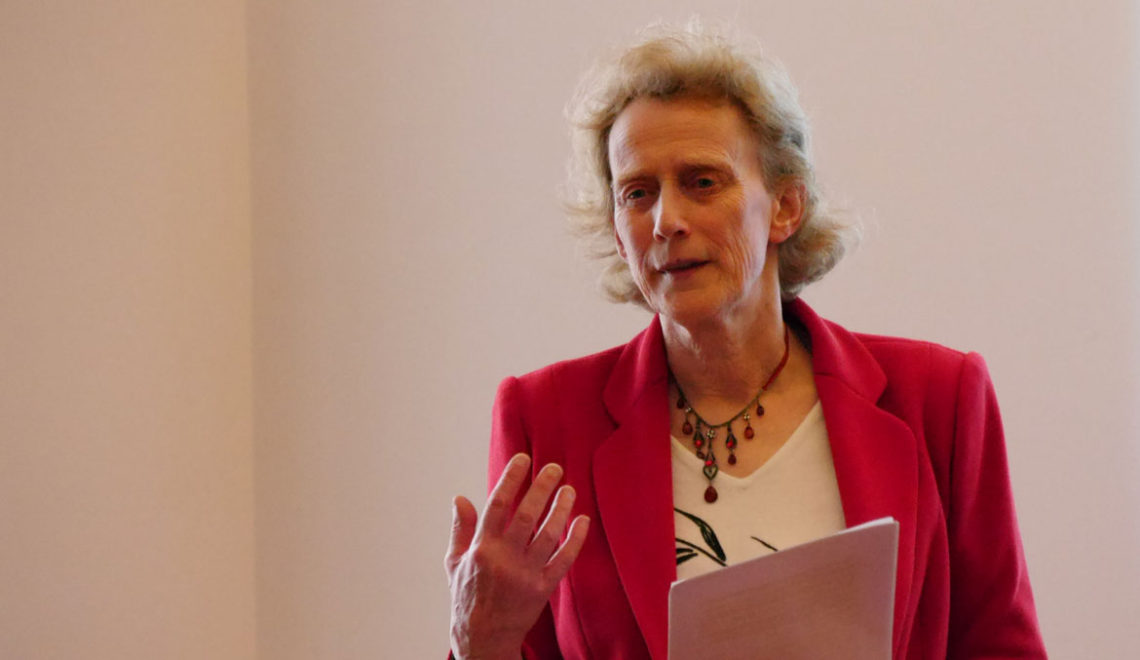 The topic of harassment, and more particularly sexual harassment, has certainly risen up the agenda in the past year or so in many different sectors. In universities, too, the topic has gone from being unmentionable (if privately acknowledged) to something that urgently needs to be tackled.

The trouble is, tackling it is not easy. Worse, when the perpetrators are senior professors bringing in large grants and significant prestige, the powers-that-be may have motivations for looking the other way. That has certainly been evident from various high-profile cases in US universities. But, as those cases also show, when attempts are made to cover up long-term bad behaviour the subsequent revelations are liable to damage the university even more than admitting the behaviour in the first place might have done.

Worse, when the perpetrators are senior professors bringing in large grants and significant prestige, the powers-that-be may have motivations for looking the other way

In universities – as in Hollywood – very often there are significant power imbalances between the predator and the “prey”. That is one of the pernicious aspects of the problem. If you are a student whose professor is behaving inappropriately, you may feel drawing attention to this fact puts your future letters of reference or exam marks at risk, a risk you may feel is too great to wish to take. In turn this means that students feel they have to put up with long-term leering and inappropriate comments, and sometimes much worse, to the detriment of their work and mental wellbeing. Even if it is not the actual supervisor who is the offender, but some other member of (for instance) a research group, it can still be very hard to get anyone to act: it’s so much easier for colleagues to laugh it off or imply that the victim had imagined the offence.

Universities cannot be complacent and sit back. The time when such behaviour might have passed for acceptable is past. They need to create environments and processes which enable victims to speak up.

Unfortunately, in the worst cases perpetrated in private, it may turn out to be a “he said, she said” interaction, which is hard to prove. However, very often a little digging around will throw up earlier indications coupled with evidence of observed – if unreported – inappropriate behaviour.

Of course, things should never reach this point. If there has indeed been prior bad behaviour, who has seen it and pretended they had not? So often, other group members or other faculty will have seen something. For a victim to push back is hard when the power imbalance is large, but others who have spotted incipient problems need to be prepared to step up to the mark and challenge any inappropriate actions. Universities need to provide advice and training, for “bystanders” to encourage and facilitate this type of challenge. Leadership needs to make plain that harassment of any sort – sexual, racial or just plain bullying – will not be tolerated. They themselves need to speak out, to give examples of how to challenge the bullies and to encourage those who can do so to act.

I have come to believe over the years that observing someone – whatever their status – act inappropriately and yet to do nothing, is to be complicit (assuming one is safe to speak up). Silence implies that the behaviour is condoned. As a senior academic, I appreciate that I am harder to attack – I am not seeking a reference for my next position or frightened that my name will be deleted from research papers to which I have contributed. So, even more than in earlier years, I have the latitude – and confidence – to challenge those who transgress. I try to do so. I have benefitted in the past from colleagues who have intervened in unpleasant situations or helped me to avoid the obnoxious individual. I try to do the same whenever I can. I hope others will join me – silence, I repeat, is tantamount to being complicit. We will never change the culture of our universities if no one is willing to speak up.

It may not come at zero cost, regardless of who does the challenging. I recall the opprobrium tossed in my direction when I “told tales” about a senior professor. It wasn’t anything like as crude as disbelief, it was a more subtle form of dismantling my evidence, implying I was judging yesterday’s behaviour by today’s standards and singling out one person – because I had first-hand experience of this person’s habit of touching women who did not want to be touched – when others under consideration had no-one to provide equivalent evidence. It was a deeply dispiriting experience and I was left feeling sullied. But if I had not spoken up I would have had to live with myself and my silence and I was not prepared to do that.

It was a deeply dispiriting experience and I was left feeling sullied. But if I had not spoken up I would have had to live with myself and my silence

Anyone can make such a challenge if they feel safe, and there is often such safety in numbers. Finding allies, sharing experiences and working out strategies can all be done within a group – be it a teaching seminar or research group – ensuring that the initial victim knows they will be supported and heard. I hope all readers will bear this in mind the next time they observe someone attempting to bully, humiliate, stare inappropriately down the cleavage or act overly familiar with a student whom they should be supporting and mentoring. I reiterate: silence can amount to complicity.

Dame Athene Donald is a professor of experimental physics at the University of Cambridge and the Master of Churchill College, Cambridge.