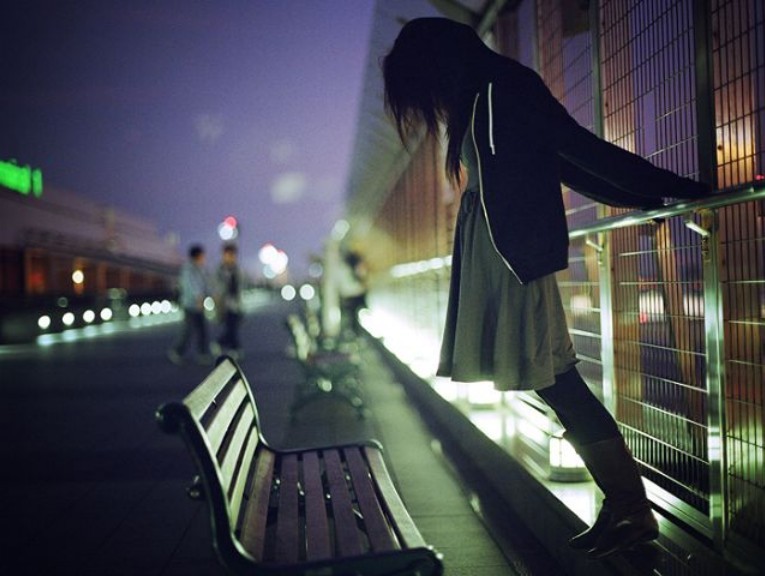 A few weeks ago, the Irish Examiner reported that three University College Cork (UCC) students were raped in the week that classes began this semester. As we watch the fallout in the aftermath of the Kavanaugh trial and Bill Cosby begins his prison sentence, one can only shake their heads in disbelief at RTE’s tweet last week, which asked whether the #MeToo movement has done more harm than good.

Consent is a buzzword right now. And like all buzzwords, it runs the risk of becoming something that we hear about so much that we forget that it’s an actual issue – and not just a trendy media topic. The consent workshops in Trinity have garnered much praise, and rightly so. They’re an important aspect of facilitating the conversation about consent and trying to break the “grey area” myth into simple black and white. But when there’s no follow-on from the workshops, how can we pretend that we’re doing enough for the disproportionate amount of students who have their lives torn apart because of sexual assaults that occur on college campuses each year?

Consent workshops may help students who are sexually inexperienced understand the need for a definitive yes rather than just a lack of a no. But, unfortunately, consent workshops don’t stop rape and sexual assault from occurring. To pretend otherwise is naive, misguided and quite honestly, dangerous. The workshops seem not to want to deal with this unfortunate reality for so many students each year, failing to give any information regarding where to go and what to do if the worst happens. We can’t just bury our heads in the sand, implement consent workshops and pat ourselves on the back for a job well done. We have to do more.

This is a student issue. Marriage equality and repeal have been issues which students have gotten behind. As of now, the housing crisis has captured the attention of the student movement. But especially in light of the recent shocking statistics, especially coming after years of stories and experiences and sufferings lived by so many women, we can’t pretend anymore that sexual assault isn’t a student issue.

As the hashtag #WhyIDidntReport that trended across Twitter during the Kavanaugh trial illustrates, the barriers preventing survivors of sexual violence from reporting what happened to them are varied, spanning both literal difficulties and societal factors. Our society’s attitude to victim blaming and the rape culture that is part of our day-to-day lives needs to be tackled, but that is a long-term issue. Our current reporting streams, or lack thereof, and in particular the lack of retribution for these crimes are serious problems that students need to fight for, just like we have fought for the right to love and the right to choose. Everyone deserves the right to feel safe. It shouldn’t be a contentious issue to state that women have a right not to be raped, but that is what it has come down to in a society that seems to never have evidence to believe the survivor.

Unless students become involved in the effort for a more fair and compassionate reporting process both inside and out of universities, we cannot expect any change to come out of this new statistic

The statistic of three girls reporting to Cork City Rape Crisis Centre seems to have shocked the nation and opened up a lot of dialogue about the prevalence of these crimes in Ireland. But speak to almost any girl – any person really, but it is an issue that predominantly impacts women – and they will, unfortunately, not be surprised. It’s the sad reality that almost everyone does have a friend who’s been sexually assaulted or raped, and the vast majority do not report. Most young people are aware that what has been reported is likely not even close to the true number of students who have had non-consensual experiences since college has begun. For every woman that reports, there are many others who don’t, for a variety of reasons that they don’t need to justify or explain. But we shouldn’t live in a world where reporting doesn’t seem worth it, where the emotional expenditure could never even come close to any potential gain, where even the most on-the-book reportings won’t stand up against the same old “he said, she said” arguments.

Unless students become involved in the effort for a more fair and compassionate reporting process both inside and out of universities, we cannot expect any change to come out of this new statistic. UCC held consent workshops for freshers this year, and although they weren’t mandatory, we can’t convince ourselves that the compulsory consent workshops in Trinity are enough to stop the same from happening here. We need transparent reporting systems, we need emotional support for the survivors and most of all, we need to stop pretending that what we’re doing right now is enough. The illegality of rape must be reinforced, because when it comes down to it, in today’s society, rape may as well be legal for the number of people who get prosecuted rightfully for their crimes. The jarring documentary The Hunting Ground exposed the failure of college administrations in the US to appropriately deal with cases of sexual assault. We shouldn’t have to wait for the same expose in Irish universities to realise that the system we have right now is flawed at best.

Consent workshops are a great first step. But if they’re our only step, then we’re never going to cover enough ground to truly tackle this issue. The past year has shown that when students band together and speak out against injustices, people listen. People take note. Change will come. So why aren’t we talking about this?