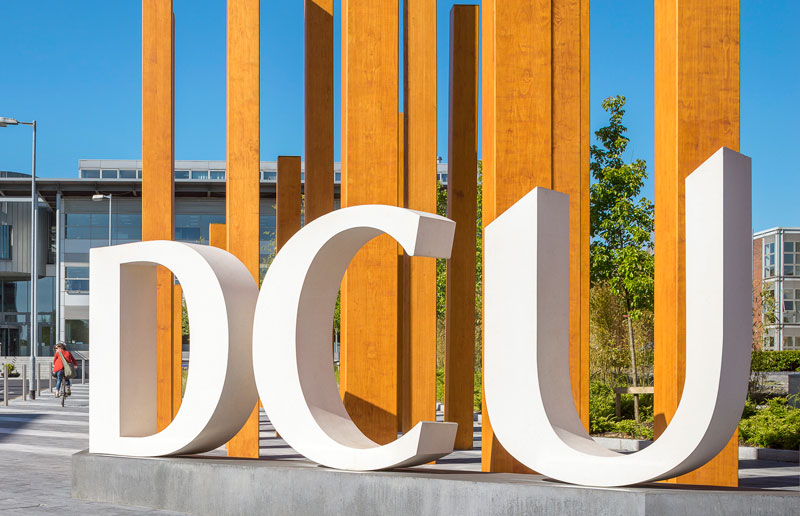 A group of Dublin City University (DCU) student societies have condemned Karl McGovern, DCU Students’ Union (DCUSU) Vice-President for Engagement and Development, for failing to intervene at a meeting of the Accounting & Finance (A&F) Society, where students “were knowingly and repeatedly harassed”.

In a letter, originally posted by DCU’s Feminist Society, the 28 societies criticised the fact that McGovern – who is a former chair of the society – was present at the Extraordinary General Meeting (EGM) of the society and did nothing to stop the behaviour for over an hour. It also denounced the “unspeakable conduct” that had occurred at the EGM and “the lack of appropriate response thus far”.

Following the events at the EGM, the society was suspended from social activities for one semester but it can still run events such as accounting grinds, networking sessions and other non-social activities. Calling out the punishment given to the society, the signatories said that “we do not feel that a one-semester suspension from social activities is a sufficient reprimand”. The societies called for the immediate resignation of the entire governing executive committee who presided over the EGM, the reallocation of a portion of the society’s budget to run more consent classes and an expansion of consent classes to run them throughout the year.

It was also demanded that all society chairs, class representatives and members of Dublin City University Students’ Union (DCUSU) executive and sabbatical teams undergo further consent and respect training “to ensure that this kind of misconduct does not happen again”.

DCU Feminist Society has launched a petition calling for the resignation of all of the executive committee of the A&F society.

In a statement posted on social media yesterday, DCUSU condemned the events of the EGM: “Campus life at DCU is renowned for its vibrancy and diversity contributing to the overall development of our students, and we are shocked and disappointed to see the actions of one cohort of students hamper this.”

DCUSU said it works hard to promote a culture of inclusivity and noted that this event “overshadows the valuable work being undertaken by the University community to provide a safe and equal environment for all to study in”. The union asked that any students affected by the events contact the support services available on campus.

According to a report from the College View, a member of the society who refused to be identified, called the punishment “harsh” and said that if you’re to criticise the society “you should inspect what other societies did for their EGMs as well”.

The letter said this is an incident that can’t be dismissed: “The lack of remorse displayed by the A&F committee for their actions, and their insistence that this behaviour is par for the course in other DCU clubs and societies is something we take great issue with. The notion that the exploitation and harassment of members is something that is commonplace in other clubs and societies is offensive and brutally dishonest.”

At the original EGM, students who were running for the position of first-year representative were required to undertake a series of challenges. The initial task required students to pop a balloon placed between their hips. The last couple to do so were eliminated from the running. The second round of tasks included splitting those present into those who were single or not. The single people were required to “shift”, or kiss, someone to move onto the next stage. Those in relationships were required to make calls to their partners saying they wanted to break up or had cheated. The final task required participants to sing a song while stripping to various degrees. The representative was elected based on the number of cheers they received.

Speaking to the College View, Charlie Kinsella, who ran for first-year representative at both EGMs, said that there was a free mystery tour ticket, worth €160, on offer, which was “certainly a big motivation”. However, he further noted that “they didn’t seem to really want to do it”.

In a Facebook statement, the society, one of the biggest on DCU’s campus, promised to ensure that nothing like this would happen again: “A&F will ensure that this does not happen again and would like to take this opportunity to apologise to any member who was offended by last weeks EGM”, it said. The society also postponed its annual mystery tour, a popular social event for students.

The letter pointed out that the conduct displayed at the meeting not only broke the college’s dignity and respect policy but was also “a deeply serious violation of the trust placed in the A&F governing executive committee by its membership and the DCU student body at large”.

Correction: October 23rd, 2018
An earlier version of this article incorrectly attributed quotes to the head of the Accounting and Finance Society, Oran O’Donoghue, when in fact the quotes were from an anonymous member of the society.