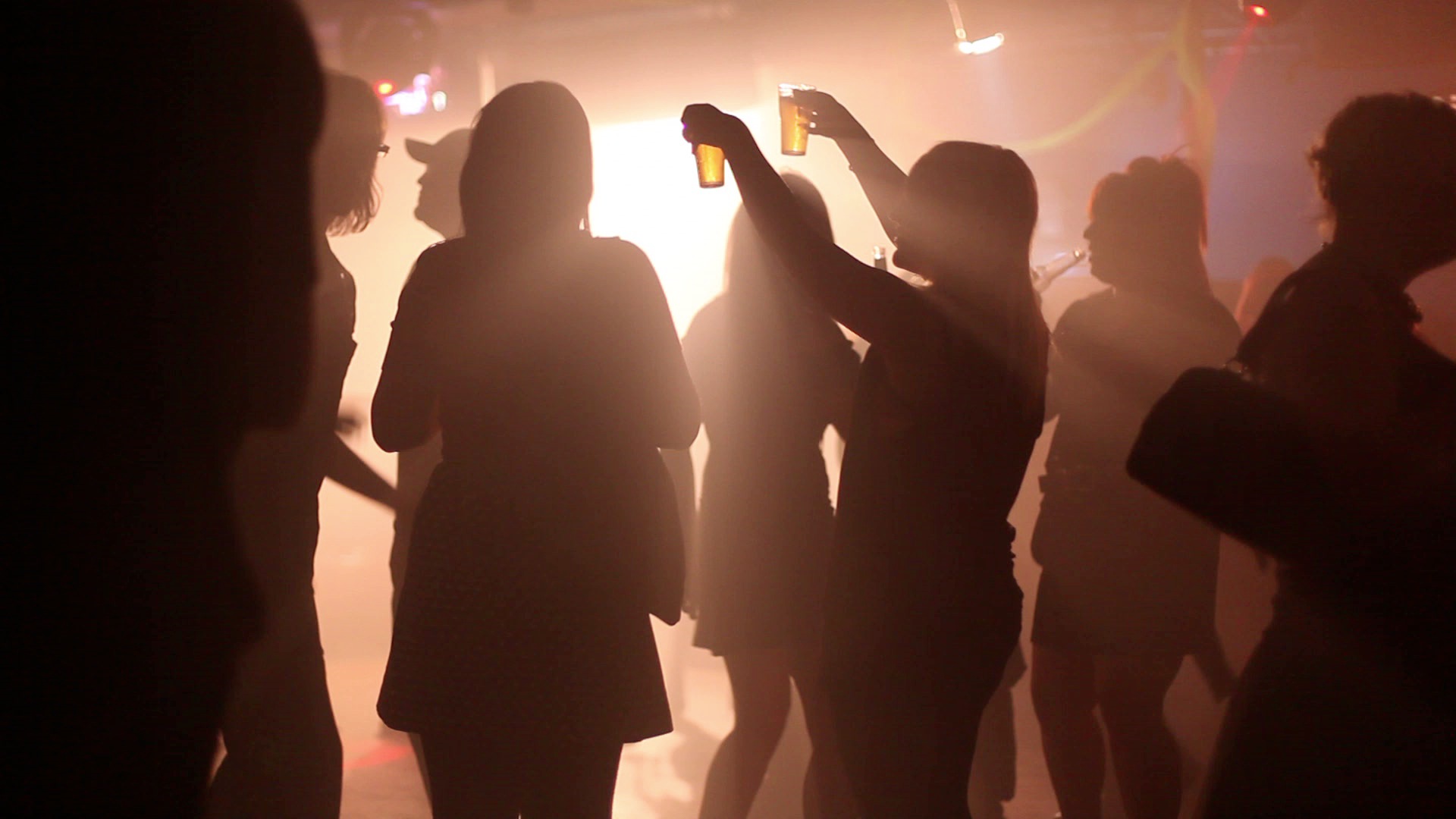 A few weeks ago when I decided to have a night off the drink and on the water (well, MiWadi orange – I’m not completely joyless) my greatest worry was not social anxiety, awkward silences or any of the typical perils of an alcohol-free social gathering. Instead, I braced myself for an onslaught of questioning as to whether I was on a course of antibiotics, whether I was worried I had a (whispered) “problem”, or whether I was (perish the thought) pregnant.

I needn’t have worried. Not one person asked me why I wasn’t drinking. And, in fact, it turned out that two others in the group weren’t drinking either.

In light of this experience, I was perhaps a little less taken aback than I might otherwise have been by the recent publication of a report by the BMC Public Health Journal that found that almost a third of 16 to 24-year-olds don’t drink. Yes, one in three – which would make for around 79 teetotallers in a first-year BESS class (rather unlikely, it must be said). Admittedly, this was a British survey rather than an Irish one, but it backs up reporting by the Irish Independent in 2017 that Irish young people are now drinking less than our parents.

Just what is this drinking decrease all about? Quite apart from greater awareness of the dangers of the demon drink, price hikes and draconian licensing laws, what’s really driving this major social and cultural change? Are we becoming a nation of bores and fitness freaks? Or is this just another inevitable consequence of the cost of living in a country where a tiny suburbian shed someone likely bought in B&Q asks a monthly rent of 700 quid?

I suppose at least some of this fall-off in boozing has to be accounted for by the rise of other phenomena and interests that young people are now choosing instead of drink. Coffee culture, for one, is booming. You can’t swing a cat in Dublin city centre without hitting someone carrying a (keep) cup of whatever chai/matcha/oaty goodness is topping the caffeine fix of the hipster population these days. And that’s assuming you somehow manage to avoid the rash of chains like Starbucks and Costa that are everywhere in town. Then there’s the contemporary need to be having and valuing “experiences”, especially those in far-flung destinations. Trekking the Andes, getting your basic bitch on in Bali – even going next level edgy at a techno festival in Uzbekistan … These kind of pay-offs make it a small price to pay to skip yet another Thursday getting locked with the same group of lads you’ve been drinking with since secondary school.

Another reason for drink’s demise has to be the contemporary fetishization of all things food. We are, after all, the generation of avocado toast, the brunch-and-burrito babies who like our chips in wire baskets and our green smoothies in jam jars – and these things are invariably pricey. But so too have we become incredibly health – and image – conscious. The rise of “clean” eating and drinking can’t have been good for something so emphatically not clean as alcohol. More time in the gym, more meal prep, more goals, gains and fitspo … The calorie conscious among us are just not likely to be glugging down a day’s worth of calories in cans of Pratszky and indulging in a post-club kebab – not to mind horsing into pizza and chicken fillet rolls the next day. No influencer worth their (pink Himalayan) salt would promote a hangover day spent battling “the Fear” and watching back-to-back Friends in a crumb-infested bed.

We might joke about “doing it for the ‘gram”, but I honestly think there’s more than a grain of truth in the expression – and not just for influencers. After all, Instagram has essentially become the way that we tell everyone we know (and hopefully thousands more we don’t) not who we are, but who we want to be. Our social media presence is, for the most part, carefully curated to most closely resemble that of fitness bloggers and Insta-famous models. We want to show off hip and healthy lifestyles to prove we’re doing life right, because, hey, pictures or your poppy-seed waffles with blueberries didn’t happen. And that’s not to mind increased awareness that potential employers will more than likely Google you, and more than likely skip past your LinkedIn profile in favour of those dodgy pictures of you off your face in one of the many fine drinking establishments on Harcourt St.

I wonder, too, with so much of our lives lived online, is it the case that we are so taken up with our internet selves that we have less need to go out? After all, you can FaceTime, Snapchat or WhatsApp your friends for free anytime from the comfort and coziness of your own bed (all the while still being fashionably “Hygge and engaging in “self-care”). I mean, you can even find love wearing no make-up and your oldest tracksuit thanks to apps like Bumble and Tinder. Do we really need alcohol in the same way now -– to facilitate and form the centre of our social lives? Or do the distancing properties of our screens make for a new kind of Dutch courage?

Some of the cultural and social changes that are afoot more generally are shrinking our drinking, making us more likely to reach for the protein shake than the Prosecco, and to document the whole thing on multiple social media platforms too

Finally, there’s the fact that we are all just so busy. All. The. Time. Which of course brings us to the question: why is this the case? Well, personally, I feel like we all have increased anxiety about getting not only a degree, but also a stellar CV from our four years at college. With the job market being what it is, with traditional careers being wiped out by the internet age, it’s become a more uncertain and more competitive world out there for graduates. It makes sense that there’s less of the carefree drink downing and subsequent wasted hangover days of yore – today everyone is just too busy running from the library to Phil debates to training sessions to internship/grad scheme interviews to the part-time job that’s offsetting extortionate rent before legging it back to the library and their extra research project, all the while hoping they’ll have five minutes in between to keep up their seven-day streak of Beginner Chinese on Duolingo.

All the above is not to say that alcohol consumption is an endangered pastime in this country – that would be patently and categorically untrue, as I reckon more than a few Trinity students could attest. But it does seem that some of the cultural and social changes that are afoot more generally are shrinking our drinking, making us more likely to reach for the protein shake than the Prosecco, and to document the whole thing on multiple social media platforms too.