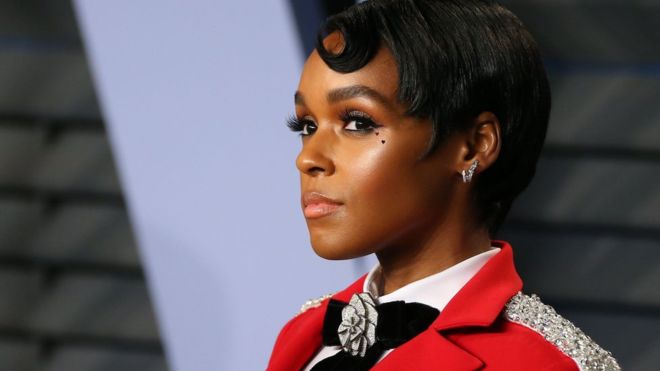 The College decided to hold the concert series for a third year after over 25,000 people attended the string of concerts held in College in July.

The concerts are organised by entertainments company MCD – the same company responsible for the running of Trinity Ball. Last year, the concerts featured well-known international acts such as Grace Jones and Il Divo, as well as Brit award-winning singer-songwriter Rag ‘N’ Bone Man.

In an email statement to The University Times in September, the Director of Trinity’s Commercial Revenue Unit, Adrian Neilan, said the Summer Series was “another great success” and that “with the support of many Trinity Stakeholders we look forward to this series returning to College Park for its third year next July”.

Neilan said the money from the festival is a key funding stream for a new scholarship program. Ticket prices ranged from €45 to €60 this year including a booking fee, marking a significant increase on last year’s prices. At the first Summer Series in 2016, Two Door Cinema Club, James Vincent McMorrow, Pixies, Gregory Porter and Alt-j drew large crowds to College Park.

Speaking to The University Times in 2017, Provost Patrick Prendergast said: “When we have an opportunity to make money from events, we need to do it. Every university is doing it …. and this is generating revenue we can use for academic purposes.”

Over the last number of years, Trinity has been placing an increased focus on commercialisation, as well as exploiting its potential as a visitor attraction. In 2016, in an address to mark the mid-point of his tenure, Prendergast warned that “fees, philanthropy and commercialisation” would be central to the funding future of third-level education.