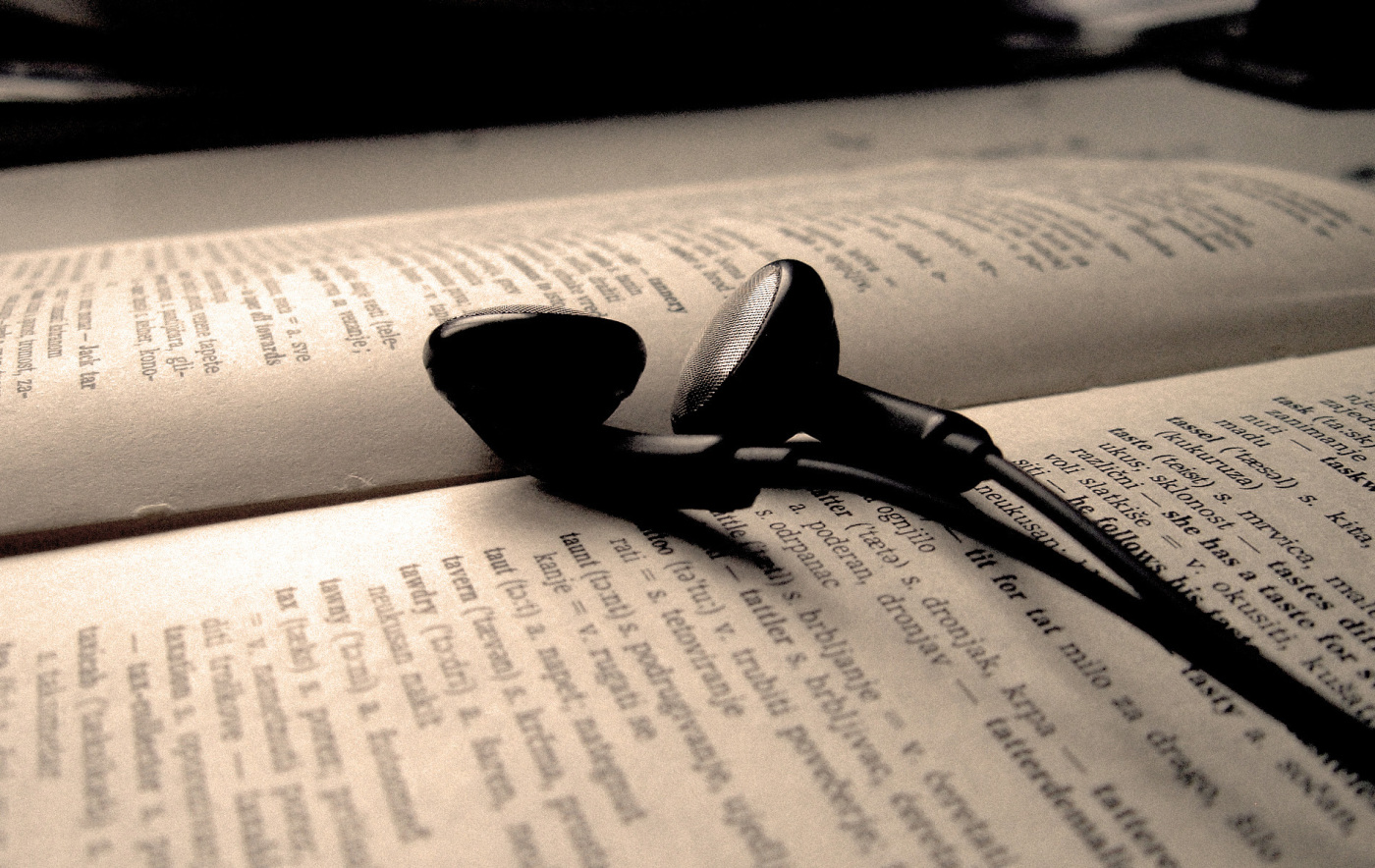 The week leading up to exams isn’t the highlight of anyone’s year. The late nights, early mornings, battles for seats in the Ussher, that one person who is there when you leave at 2am AND when you return at 7am, and that other desk that has been reserved by someone’s notes for a full seven days without a body ever occupying the seat: none of these would be described as pleasant by anyone. Exams tend to bring out our worst side: crying, arguing and glaring at the person beside you who is typing too loudly. But in the midst of tears and caffeine pills and the realisation that no amount of pretty highlighters can salvage your complete and utter lack of competence, there is one shining light in the darkness, the one glimmer of hope that makes you think that maybe things aren’t so bad after all: Spotify’s friend activity sidebar.

Spotify has revolutionised the way we listen to music, and it’s rare to find a student without an active account. It has turned the traditionally solitary activity of listening to music into a group affair, with collaborative playlists and followers and, most significantly, that all-important sidebar that shows you what the friends you are following are listening to right now. For most of the year, that sidebar is filled with the coolest new music that you really should have already heard of even though it’s not mainstream or those old 1980s tunes from those friends who claim that music was just so much better back then. From Icelandic folk-techno, to genre-crossing orchestral rap, to that up-and-coming Irish band who are going to blow up, our current listening has become as important, significant and up for judgment as our clothes and personalities. During exam time, if students aren’t listening to their favourite songs, they can be listening to some educational podcasts, making Spotify a versatile app. Some students set up their own podcasts to help others and they can use getfans.io to encourage their following to grow, reaching more students who need a little extra explanation.

No carefully curated version of the self is complete without a cool, obscure, well-defined music taste, that must be impeccably on-brand for the image you’re marketing of yourself. With playlists entitled with untranslatable words, your ex’s initials or various linguistic contortions of whatever month it is, your Spotify can make or break you. But twice a year, as exam time rolls around and franticness prevails, this finally goes out the window and you get to see your friends’ true colours.

Sure, your usual playlists are all Vulfpeck and other, more obscure funk bands but the second you sit down on the second floor of the Ussher for a full day of revision, the only thing that will get you through it is a good old One Direction throwback. There was a point last weekend when my entire sidebar was just everyone listening to variations of Taylor Swift. Musical soundtracks, from Les Mis to Footloose, are also a favourite to get through these long nights.

With playlists entitled with untranslatable words, your ex’s initials or various linguistic contortions of whatever month it is, your Spotify can make or break you

Someone who I had never seen listen to anything other than rap was bizarrely listening to “C’est La Vie” by B*witched in the Hamilton library yesterday. The stereotypical studying classical music occasionally rears its head, but as the day gets darker and motivation and energy levels drop, my sidebar is filled with people breaking out their Now That’s What I Call Prinks playlists, hoping the dulcet tones of “Toxic” by Britney Spears will soothe them into studying by reminding them of the life that exists after exams.

James Blunt? Avril Lavigne? The Jonas Brothers? It’s all fair game as you struggle to do a past paper in twice the amount of time you’ll have in the actual exam. Even your “crying in the library” playlist of sad ballads that don’t have words, just bird noises, is clearly just for show – I see you really listening to the Shrek 2 soundtrack. The post-midnight listening is the peak – who knew High School Musical had such timeless tracks? Even though we live in a generation where we share our entire lives online, it appears that the other-worldliness and solitude of the library makes us forget that people can see what we listen to.

Even your “crying in the library” playlist of sad ballads that don’t have words, just bird noises, is clearly just for show – I see you really listening to the Shrek 2 soundtrack

At exam time, our priorities shift to just making it through another chapter, another tutorial sheet, another early morning. Is it any wonder that all the self-proclaimed hipsters among us drop the facade of pretending to enjoy the screaming of The Mountain Goats and instead, with an attitude too enthusiastic to be called resigned, listen to the feel-good anthems of The Jackson 5 or the nostalgic bops of S Club 7, taking us back to simpler times?

So keep on pretending that you only listen to music without English lyrics because it’s “all about the vibes”. I won’t call you out, but know that I saw you on my sidebar, as you speed-skimmed an entire semester’s worth of reading in a single night, ever-so-slightly nodding your head to Westlife’s “Uptown Girl”.