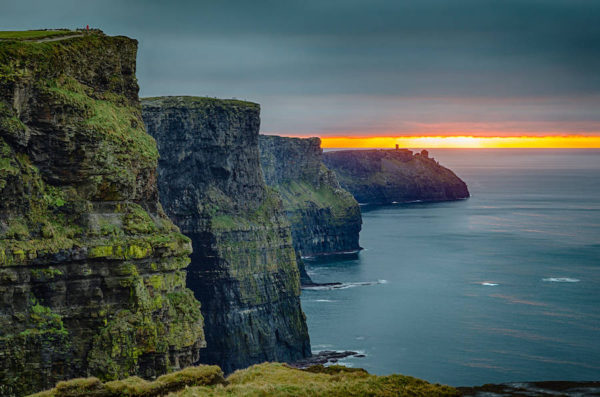 Trinity has pledged its support and offered condolences to the family of Anand Goel, the 26-year-old College student who died at the Cliffs of Moher while taking photographs.

Goel, an Indian national studying marketing and design in Trinity, fell from the cliffs on Friday afternoon while taking a selfie. He was originally from Delhi and came to Dublin in September to begin his studies.

A statement from the College said: “We are deeply saddened by the tragic death of one of our students at the Cliffs of Moher on Friday afternoon.”

“We are doing all we can to provide support to them following the shocking news of the accidental death of their son.”

The statement added: “We are also reaching out to his fellow students, friends and staff here at Trinity supporting them during this distressing time. We are working closely with the Indian Embassy and An Garda Síochána in doing so.”

Goel’s death occurred at around 3.15pm on Friday. His body was flown to Doolin by the Shannon-based search and rescue helicopter, and he was pronounced dead on arrival.

The body was then transferred to University Hospital Limerick for formal identification and post-mortem examination.

According to the Gardaí, Goel’s family have been informed and the Indian Embassy in Dublin is taking steps to repatriate his body to his country of origin.

India’s ambassador to Dublin, Sandeep Kumar, travelled yesterday to the scene of what Gardaí are calling a “tragic accident”.

In a post on Facebook, Kumar said: “Heartfelt condolences to bereaved family. Your loss is our loss. Embassy stands solidly with you and is assisting with all formalities. We’ll be bringing you home in earliest possible time frame.”

This is not the first tragic accident to have occurred at the Cliffs of Moher in recent times. In 2007, a Hungarian man fell to his death after falling when taking photographs.

Visitors to the tourist attraction have been warned of the dangers of the cliffs, including unstable edges and rock falls.