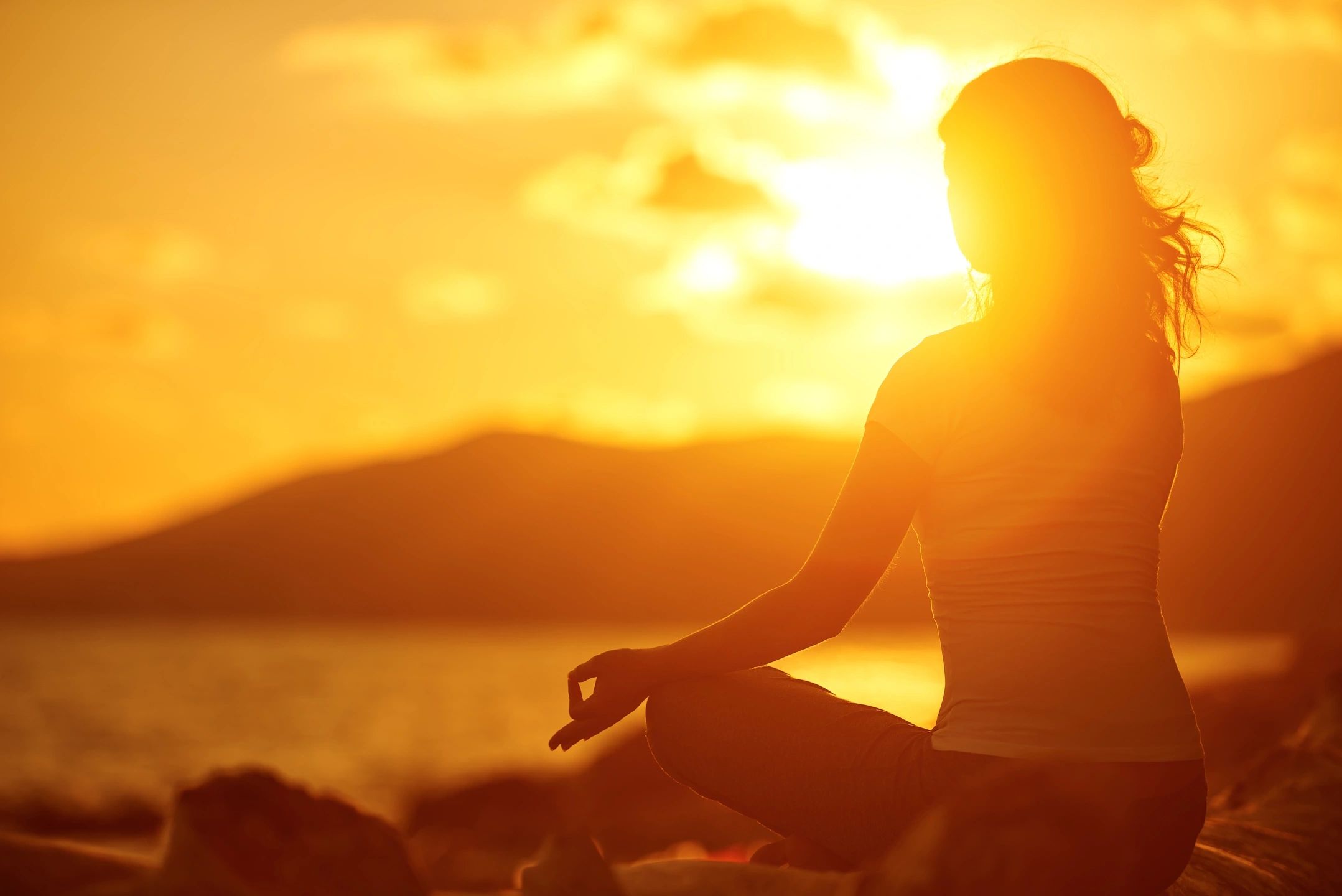 We are not of a religious age. Perhaps we’ve been raised in families that adhere to religious values, but the conditions of our rapidly modernising young generation have naturally drawn us away from the divisive and strict culture of religion and into the welcoming arms of something far more ambiguous, open, and personal: spirituality.

I had my first “spiritual experience” when I was young, although I did not recognise it as such before I had the words to define it. The phenomenon was not achieved through any mode of religious worship, but rather through writing, perhaps the most secular, accessible form of art we can create.

And while I now label that feeling of free flow as “spiritual”, allowing me a prayer-like oneness with a guiding force greater than myself, connecting me to something within myself which feels divine, I don’t believe others could say the same. Nowadays we are introduced to this broader term of spirituality through contemporary acclaim for hot yoga, self-care, and guided meditation, all of which are marketed as psychically healing, or good for the soul. This – that many people find a sense of what can most universally be dubbed “spirituality” through these mediums – is true, but spirituality is not limited to them.

In the Baha’i faith, prayer is manifested in expressions of art, revered as divine worship through its pure intention and inherent search for beauty. That is spiritual, and whether you are Baha’i or atheist or Catholic or Jewish, you can lose yourself in art or music or nature in much the same devotional, emotional manner.

We’re moving up the hierarchy of needs, evolving, and turning from the more rigid, impersonal structures of religion to the glittery celestial world of spirituality, of finding a deeper purpose and grounding on the intangible plane

And this is why spirituality is so ill-defined, so ambiguous, so tempting.

Spirituality is subjective. It is personal. It is shared.

It is my impression that we’re moving up the hierarchy of needs, evolving, and turning from the more rigid, impersonal structures of religion to the glittery celestial world of spirituality, of finding a deeper purpose and grounding on the intangible plane. The guy who came up with the hierarchy of needs, Abraham Maslow, in his later years added a step beyond the last known tier of self-actualisation. He saw another facet in which humans were striving for something, were motivated to act on something: transcendence.

By this he meant reaching the highest levels of human consciousness, through spirituality or benevolence, and relating oneself holistically to all the parts of the universe, tangible and intangible. This concept is rather inexplicable, certainly to those who haven’t achieved it or ever directly sought it out, but it holds irrefutably true in the sense that many of us will reach a point at which we strive for more.

And “more” doesn’t mean more money or more friends or more recognition. It means more understanding, more knowledge of the intricacies in oneself and how those intricacies are mirrored in the world around us. More love, the intense and soul-level kind of love. More quiet, so as to hear the still small voice that resides unequivocally within us all, guiding us, connecting us.

And this is why spirituality is so ill-defined, so ambiguous, so tempting

The broad scope and glimmer of unearthly power that spirituality possesses has rightly become a source of hope and faith for a generation that seems to have so little, where we scoff at the scriptures and hold material items sacred.

But spirituality is invisible and open to debate. It is an alternative, or perhaps an imperative, to cope with the mess of stress and information we ingest on a daily basis.

After all, we are the generation of choice, of possibility, and that possibility is stretching wider to let a loving, free form of divinity inside. If that is discovered through an hour-long yoga session or a few quiet moments during the day for inner quiet, or through time spent painting, reading, cooking, drawing or what have you, then so be it.

We are free in so many ways, our lives resplendent with possibility. We are free to seek, to wander, to self actualise.

Maybe even to transcend.