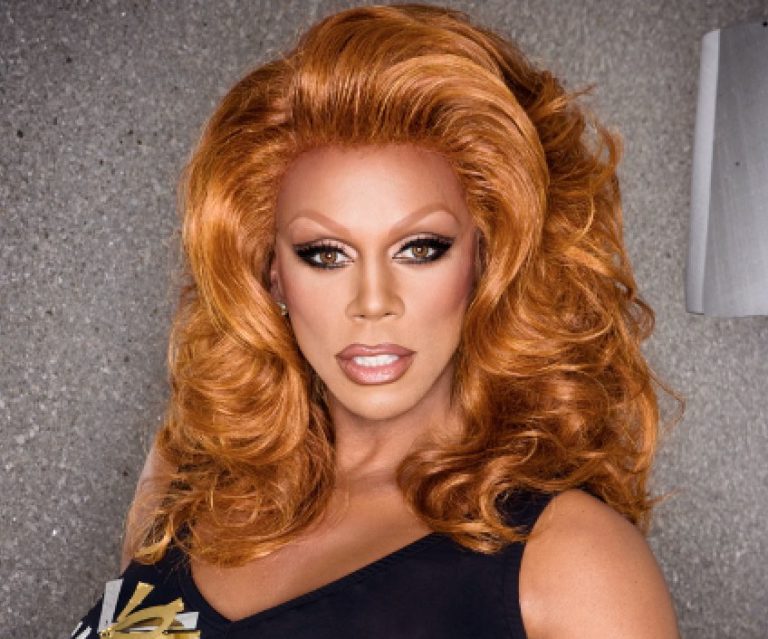 After St Patrick’s Day and the dreaded return of deadline season, this week is shaping up to be a bit of a drag. Not to worry however, because the societies are going above and beyond to provide the perfect distraction from whatever assignment you may have due. From Reeling in the Years Bingo to RuPaul’s Drag Queen Race, we have everything you need below to make this week fly.

This Tuesday evening, join Trinity Afro-Caribbean Society, Q Soc, Trinity Arabesque society, DU Gender Equality Society (DUGES), Europa Society and RCSI’s Caribbean-African Society for an engaging and thought-provoking talk entitled World Letters – An Intercontinental Panel Discussion in the Graduates Memorial Building (GMB) chamber at 6pm. This discussion will tackle issues like colourism, gender equality, homophobia and religion, with each of the above societies on hand to answer any questions the audience may have. The purpose of this event is to engage with the audience and encourage its input, while also having the opportunity to hear answers from students who face these issues every day.

On Wednesday, avid fans of the show RuPaul’s Drag Race should enjoy the College Historical Society’s (the Hist) all-female “Harneys” final debate – This House Regrets RuPaul’s Drag Race. The TV show tackles many issues surrounding the LGBT community. But has it damaged the portrayal of the LGBT community on television or has it contributed to mass acceptance of gay culture? Find out in the GMB at 7.30pm and see the 8 female finalists battle it out. There will also be a reception before the debate at 6.30pm, and another afterwards, where food and drinks will be on offer.

Every young person in Ireland will remember watching Reeling in the Years growing up, with the unforgettable rock song at the opening of each episode – there is even a Spotify playlist of every song used in Reeling in the Years. Who knew? It was voted the most popular Irish TV show ever and in the words of the Irish Examiner, it is “a staple of Irish television”. The Society for International Affairs (SOFIA) is excited to present an evening of Reeling in the Years episodes as well as some themed bingo. Join the group at the Graduates Students’ Union (GSU) Common Room in House Seven at 7.30pm for a night full of nostalgia.

On Friday at 7.30pm, Trinity Visual Arts Society (VisArts) is proud to showcase its annual End of Year Exhibition, displaying the very best of Trinity’s artists. The artwork will be displayed over the three floors of Temple Bar Gallery’s atrium space from Friday to Sunday. On Friday night, the launch party, or what the event page describes as “one of the biggest events of the college societies calendar”, will open the exhibition. With wine, cheese, free admission and an after party, what better way is there to close the week? Keep an eye on the Facebook event page for more details.