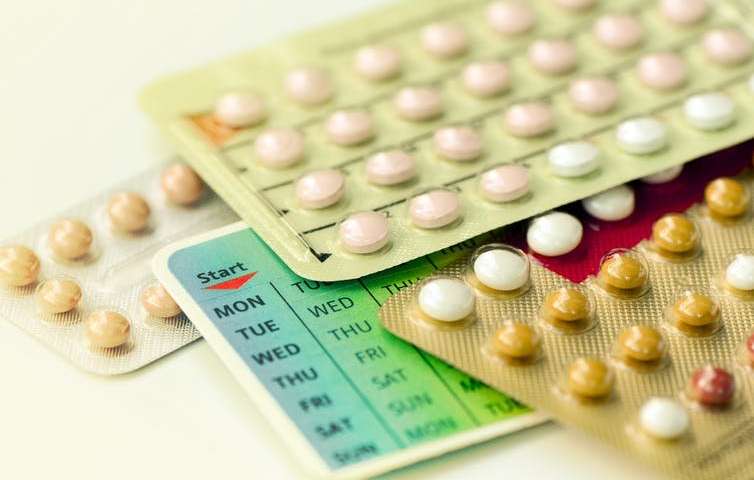 The contraceptive pill has become so seamlessly incorporated into our lives that we tend to forget about it, even when asked by a doctor if we take any medications. It has become so commonplace that we don’t even need to use a drug name, it has become known simply as “The Pill”, making it sound like a Stephen King novel.

This omnipresent tablet has recently been opened up to renewed scrutiny, however, following an article written last month by Dr Susan Walker, a senior lecturer in sexual health at Anglia Ruskin University, Cambridge. Walker reported that taking the advised seven-day break following 21 days of taking the pill daily, was not only unnecessary, but “a hazard that may increase the risk of pregnancy”. Walker wrote that the “father of the pill”, Carl Djerassi, created this week-long break as an attempt to obtain the Pope’s approval of the drug regime, by making it so that its use mimicked the natural menstrual cycle.

Upon reading this, I was reminded that the pill came into a world that is distinctly different from the one I live in. My reality is one where I only have to utter the word “contraception” and my GP writes out a prescription. And yet all this time, my control over my own body has been influenced by the control of a pope from the 1960s. Decades on from the “Contraceptive Train” protest by the Irish Women’s Liberation Movement, it dawned on me that the pill has been shaped by culture, not by science.

This was a startling realisation. I had always thought science, particularly when related to health and pharmaceutics, would favour the cold, hard facts of the case over culture. I would have thought, prior to the publication of Walker’s article, that any controversy generated by the pill was to do with the science behind it, not any external cultural factors. Above all though, I would have thought that this unnecessary seven-day break each month would’ve been removed by now if it scientifically necessary – to increase pharmaceutical companies’ profits if nothing else.

Despite studying medicine, I became aware of the fact that I knew more about the cultural advancements for contraceptives than I did about the scientific ones. I made it my mission, therefore, to explore for myself whether the science behind the pill has evolved alongside its culture.

The aforementioned Djerassi and fellow chemist Russell Marker were both majorly involved in the development of contraceptives. They established methods of synthesizing steroids like progesterone, which led to further experimentation in the 1950s, first on rats and then on women. The first combined contraceptive pill was approved by the Food and Drug Administration (FDA) in 1957, but only as a prescribed drug for severe menstrual disorders, not as a means of contraception. It took a further three years for the pill to receive approval for contraceptive use.

So far so good, right? The pill had been produced, tested, deemed 100 per cent effective, and had been approved as a contraceptive, but there was a catch. In the years following its FDA approval, side effects such as weight gain, depression, loss of libido, blood clots and pulmonary embolisms were reported, as well as the increased risk of stroke and heart attacks.

This was an important step in both the scientific and cultural evolution of the pill. After these side effects were brought to the fore in a book by Barbara Seaman, entitled The Doctor’s Case Against the Pill, the use of the pill greatly reduced. This prompted scientific improvement of the drug itself and the inclusion of information leaflets in pill packages about risk factors.

In the years following its FDA approval, side effects such as weight gain, depression, loss of libido, blood clots and pulmonary embolisms were reported

After altering and improving the dosage – the oestrogen dosage in the original pill was three times higher than what is found in the standard pill today – the side-effect profile of contraceptive pills has improved. Today, the risk of developing harmful blood clots while taking Microgynon, for example, is negligible.

Despite all this, my interest still more piqued by the cultural evolution of the pill rather than the science behind it (although my disinterest in endocrinology may encourage a little bias). But to be honest, knowing a little more about the pill I take every morning is no weight to carry.

Learning that the scientific development of the pill was not entirely distinct from the cultural phenomenon that has surrounded was fascinating. I thought science would have evolved irrespective of culture, but in fact culture has very much engrained itself in the development of the pill and continues to do so. Science, however objective and factual we aspire to make it, is still manipulated by human nature.