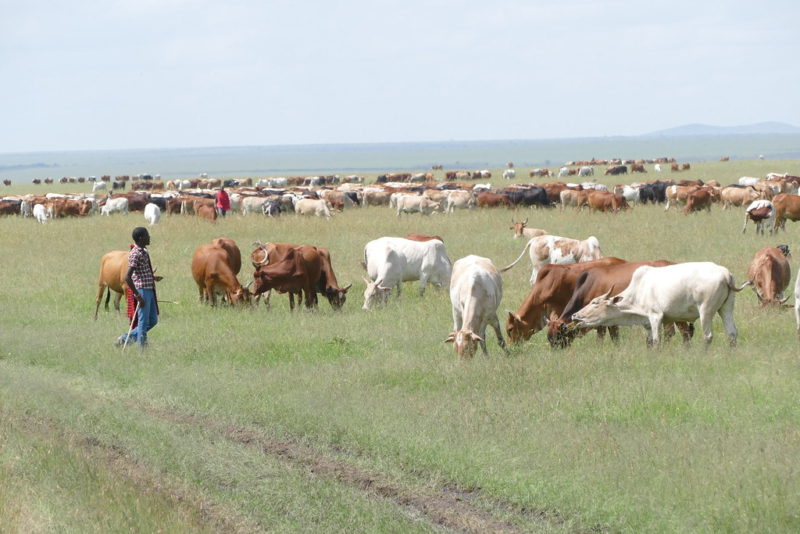 Geneticists from Trinity have helped decipher the history of cattle herding as part of an international team of scientists, unlocking thousands of years worth of bovine involvement in the formation of civilisations.

Using DNA extracted from ancient bones, the scientists were able to reveal the role of domestic animals in livestock herding over an 8,000-year period, and analyse the migration patterns of different herds. The team’s findings were published today in the international journal Science.

Sequencing Near Eastern wild cattle, or aurochs, allowed the team to unravel the domestication process of these beasts. The researchers also found that different local wild populations have made significant genetic contributions to herds in Southeast Europe, adding to the distinctive make up of both European and African cattle populations today.

The first author on the research, Trinity researcher Marta Verdugo, said in a press statement that the method of research “allowed us to look directly into the past and observe genomic changes occurring in time and space, without having to rely on modern cattle genetic variation to infer past population events”.

The earliest domestic cattle are herds that originate separately further to the east in the Indus Valley. A massive influx of a second herd, called zebu, occurred around 4,000 years ago, Verdugo’s team discovered using genome sequencing.

The introduction of zebu genetics further west may have been a result of breeding with arid-adapted zebu bull in response to the changing climate at the time.

In a press statement, Prof Dan Bradley from Trinity’s Department of Genetics – who received an advanced grant from the European Research Council to conduct the research – said the influx of zebu cattle represents a trend “that continues to the present day”.

“There is a great power in ancient genomics to uncover new, unforeseen tales from our ancient history”, he said.