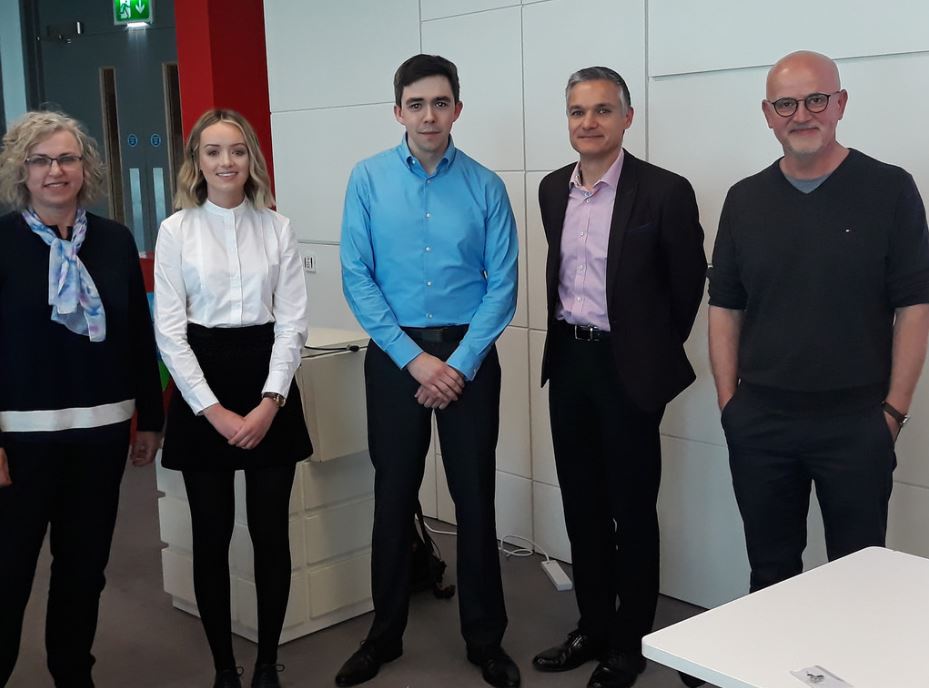 A Trinity PhD student has become the first Irish winner since 2002 of a Europe-wide biomechanics award.

Alix Whelan, a third-year doctoral student in the School of Manufacturing and Mechanical Engineering, claimed a prize of €1,000 as part of her victory in the European Society of Biomechanics Student Awards, which honour excellence in biomechanics at a young age.

In an email statement to The University Times, Whelan said she was “delighted” to receive the award.

She said that “biomechanics is such a broad field” and that “this particular study is really interesting and [was] made possible by great collaborators and members of the Lally research group”.

Whelan also received her undergraduate and master’s degrees in Trinity, studying biomedical engineering. For her PhD, she is focusing on the development of bioprosthetic heart valves. She was awarded a scholarship by the Irish Research Council for her studies.

She is also a Fulbright scholar and will collaborate with the University of Texas, Austin, on her research.

The European Society of Biomechanics was founded in 1976 to promote biomechanical research. With over 1,000 members from around the continent, it is the largest biomechanics society in Europe.

In July 2018, Provost Patrick Prendergast became the first Irish person to be awarded honorary membership of the society.

Prendergast completed his degree in mechanical engineering in Trinity in 1987, obtaining a PhD in 1991. In 2002, he co-founded the Trinity Centre for Bioengineering.