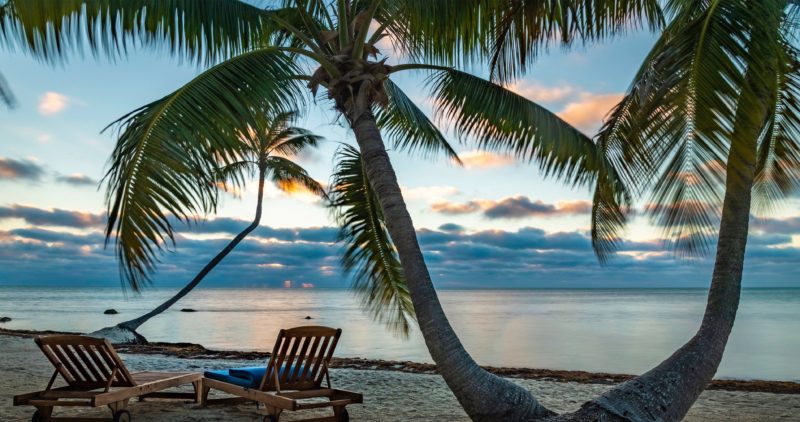 Summertime: the long-awaited respite from the humdrum of tedious winter months. We’ve seen the movies. Our days will be filled with bikes, lakes and picnic baskets, overflowing with fresh fruit and bottles of homemade lemonade. We catch trains to European cities, discovering ourselves, spending hours drinking ice-cold beers at a beach somewhere, and gathering in the evening to cook s’mores and go skinny-dipping.

Granted, the average person is not fooled by these films: well-acquainted with summer rainstorms, Irish people lower expectations of a perfect summer accordingly. We will probably not enjoy long bike rides in the countryside without encountering at least a few menacing potholes that some county council has failed to notice, and a dip in the ocean isn’t half as appealing when 50 jellyfish have decided to invade the beach.

Still, every June, I hope that this will be the summer of legend. Until I discover, again, that it’s impossible.

The first month of this summer was promising. My parents’ house was a welcome change to a house full of students: dinners didn’t feel like a chore, and luxuries like a dishwasher and a washing machine provided such endless comfort that I began to dread my return to the depravity of student life.

Although I enjoyed the company of my three-year-old charges, the screech of tired babies and stench of wayward potties grated on me

To fill these carefree days I began my work in a crèche, where I spent 40 hours a week surrounded by children ranging from six months to six years old. This, I think, is where my sense of tranquillity began to dissipate. Nappy changing and nose wiping became part of my daily routine, and although I enjoyed the company of my three-year-old charges, the screech of tired babies and stench of wayward potties grated on me.

I felt mollified, however, by the comradeship of my fellow students: we were united by our underpaid service industry jobs.

Things started to go slightly awry at the beginning of July, as the holiday season began. My fellow students, who I assumed would be powering on with the daily slog of the summer job, started posting photos on Instagram from around the world.

Some travelled across Italy to improve their Italian, while others sojourned in private, Kardashian-tier, villas in the Hamptons. Others clinked glasses of freshly squeezed orange juice in Bali. Suddenly, I no longer felt at peace with my job in the crèche.

This was it: the infamous Trinity privilege.

Given the opportunity, I would most definitely be returning to Trinity in my new Vietnamese elephant-print harem pants to prove how well-travelled and cultured I am

I understand that I am writing this from a place of privilege myself: I too enjoyed a weekend trip to Paris this summer and spent a week with family in Malta. Many of my friends worked very hard throughout the year to afford their six-week trips away, and given the opportunity, I would most definitely be returning to Trinity in my new Vietnamese elephant-print harem pants to prove how well-travelled and cultured I am.

But I still feel that everyone is trying to one-up each other. A J1 was once the hallmark of an impressive summer, but now any summer is incomplete with a few weeks of interrailing in Europe, after doing some volunteer work in Calcutta, and finishing off the last few weeks working in a cafe that serves only acai bowls and avocado toast in Kreuzberg.

This all feeds into the idea that we all have to have diverse skill-sets and have seen most of the world by the time we reach our mid-20s to be in any way interesting and employable – but that’s all a bit exhausting, really.

Maybe I’ll never be able to start sentences with, “Yeah, when I was travelling across Russia in a bus with the girls…” by the time I finish college, and maybe I’ll never go to an ice-hockey game or pet an elephant. But that doesn’t make me unfortunate, or mean I can’t have a great summer – that just makes me normal.