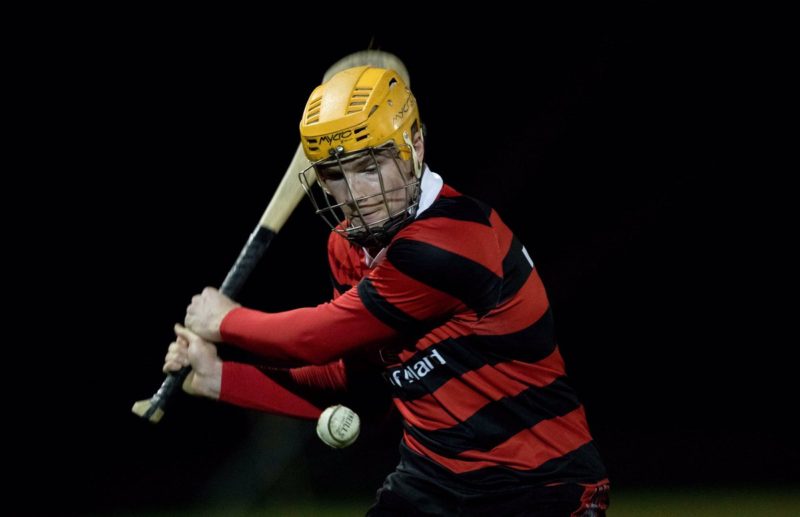 Trinity’s hurlers fell to their third defeat in as many games last night in Grangegorman, losing out to a superior Technological University Dublin (TUD) side in Division 1 of the Senior Hurling League.

Despite an improved performance in the second half, Trinity were outclassed, with TUD running out 2-14 to 0-12 winners.

TUD began the scoring in the first half, with three points inside the first 5 minutes, two of which were grabbed by Ryan Clarke, starting at corner forward for the side. Trinity struggled to create chances and missed two frees within range early in the game. TUD goalkeeper Johnathan Tracy tagged on a fourth point for the home side to add to Trinity’s woes.

It took until the 12th minute of the game for Trinity to get onto the board, Cian O’Sullivan slotting over from open play. O’Sullivan had a chance to get his second of the game moments later but missed his third free of the match.

Soon after, Trinity were presented with their best opportunity of the match to that point. The referee pointed to the spot when TUD’s Tracy rushed out to meet the onrushing Des Duggan. The keeper mistimed his tackle and swept the Trinity forward off his feet. O’Sullivan stepped up to take the shot and slotted the ball over the bar.

Trinity seemed to be feeling their way into the match after struggling for possession early. Both sides registered two points each before the 24th minute, with O’Sullivan still providing all the scoring for the away side.

The dynamic of the tie shifted suddenly on 25 minutes, however. The referee award a penalty at the other end for the home side, and Clarke struck the back of the net.

TUD pushed on from this, and racking up two more points in quick successful to extend their lead. Not satisfied, TUD grabbed their second goal of the night before half time. A sloppy pass was intercepted by Nicky Potterton who left Jack Banks helpless in the Trinity goal, burying the sliotar into the top left corner.

Black cards for Aidan O’Donovan and Aidan O’Riain, followed by another missed free kick, capped off a miserable half for the away team.

The second half would need a much-improved performance from Trinity if they wanted to mount a comeback, and they began half brightly. But their free kick woes continued as they missed their fifth of the game four minutes into the half.

Potterton added to his first half goal on the 35-minute mark, slotting over the first point of the second half. TUD then had a great chance to kill all hope for the Trinity side, when Jordan Molloy forced a great save from Banks.

Sean O’Connor of Trinity then opened his account for the evening with a point after 39 minutes. O’Sullivan added another from a dead ball, keeping his personal tally steadying ticking over.

Trinity were growing in confidence, and another quickfire two points from the side meant they had now registered four unanswered points.

But TUD made moves to quell the resurgence, and points from David Jordan and Ryan Clarke reaffirmed the hosts’ control of the match. TUD’s performance was not without hiccups, however: Jordan Molloy was given a black card in the 47th minute when he was involved in a scuffle with one of the Trinity players.

O’Sullivan dispatched two more frees for Trinity, but with only 10 minutes left, it was a case of too little, too late for the hurlers. Two points apiece for either side saw the match finish at 2-14 to 0-12 in favour of TUD.

Although last night’s tie proved to be a much closer affair that their previous ties, a third straight defeat in the league will be difficult to take for Trinity’s hurlers. They will attempt to get their season back on track when they face Maynooth University next week.