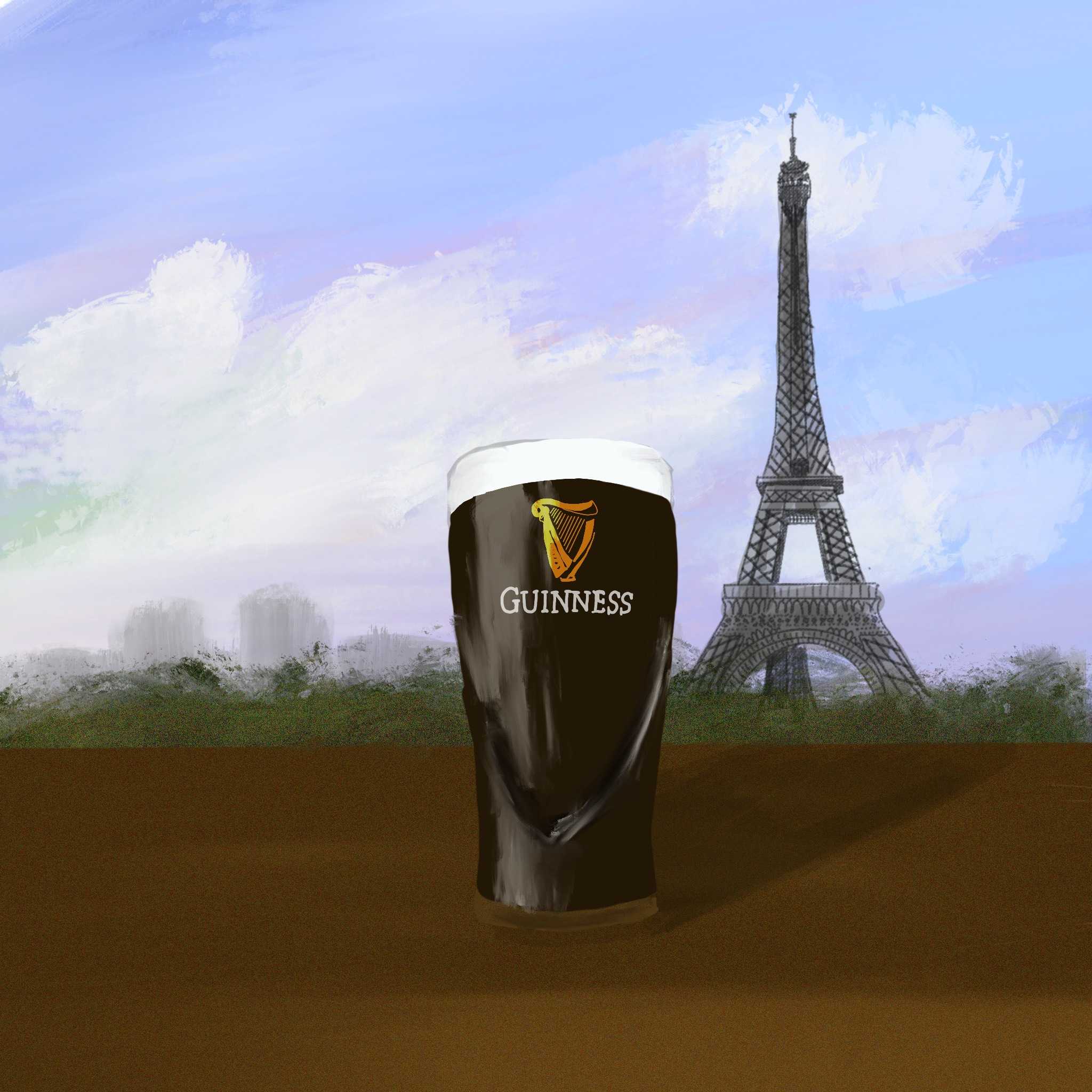 Around the world, the Irish have quite a reputation. Best known for being the proud creators of an indecipherable form of English, for our tendency toward uninterrupted drunkenness, and for being the ones with the “weird football”, the Irish are considered a spirited, if at times intriguing, bunch. I am three weeks into my Erasmus “experience” and a number of Australians, Spaniards, Dutch, a Scot, a Swiss, a Dane, and a few Americans have felt obliged to inform me of as much.

“Where are you from?”, they ask as a formality. “Ireland”, I sheepishly respond. “Ahhh! Guinness! Famine! Craic? Leprechaun! Guinness!!”, they excitedly try to relate. It seems too much of a hassle to explain 1) that not all Irish people are fans of Guinness (although it is considered blasphemous to not be), 2) the history of colonial oppression, 3) the many, many appropriate uses for craic (gas craic, shite craic), 4) that leprechauns aren’t real.

Instead of explaining any of this, I find myself nodding along as a German informs me of the existence of an Irish “fairy minister” – a TD who, she explains, is vested with the power to veto any construction projects that are found to be disrupting fairy-held lands. “I can’t say that I’ve ever heard of that”, I tell her, utterly baffled. Is this really what people think of us on the continent? “No, I’m sure that I read that somewhere, I’m pretty certain that it’s a thing”, she insists. She seems convinced, and who am I to say otherwise?

My mantra each morning: must remember – we love fairies, drink, and tend to use made-up words such as “knackered” and “banjaxed”. “Knackered, banjaxed, knackered, banjaxed”, I repeat to myself as I cycle into college (in all honesty, it is an accurate description of how I’m feeling in the morning). I don’t want to disappoint them or, god forbid, let the side down – my non-red hair and depleting store of freckles is unsettling enough as it is, it seems – so I find myself morphing into some kind of Mrs Doyle parody.

I playfully roll my eyes at the elbow-nudging that comes with any mention of potatoes, I smile through gritted teeth at some throwaway comments made about our capacity for alcohol, and “Molly is ainm dom” becomes my refrain due to the fascination of many a Dutch student with the very notion of an Irish language.

And for all the enjoyment I get out of sowing the seeds for a Dutch Gaeltacht, I’m increasingly aware of the paralysing effect of these tropes. We are all desperate to prove how well-acquainted we are with a variety of foreign cultures, and in today’s world, being “woke” is a form of social currency. Are you cultured? Haven’t you travelled? We vie to be somewhat informed (albeit, cursorily) on just about everything, but I wonder if this has robbed us of our capacity for curiosity.

I’m guilty of it myself. Rather than asking the Australians about the abortion bill currently working its way through parliament in New South Wales, or asking them the simple question of what it really means to be Australian, I find myself force-feeding them vegemite: because that’s their thing – there surely isn’t much else I need to know. And thus, I’ve reduced their entire culture to one questionable, gunky substance. Or the Spaniards: I willingly butcher their language in a bid to show them that I too am cultured and worldly. So busy am I trying to impress them (telling them that I have two brothers and that I like going to the cinema) with my “knowledge” of their culture, that I fail to actually enquire after it in terms of their lives, and their experiences.

I had the All-Ireland final on the screen above me, a pint of Guinness in front of me, with words such as “jaysus” and “feck” coming out of me

Sitting in the fine establishment that is Mick O’Connell’s Irish Pub last week, I was the picture of quintessential, undeniable (stereotypical) Irishness. I had the All-Ireland final on the screen above me, a pint of Guinness in front of me, with words such as “jaysus” and “feck” coming out of me. I reflected on the last time I actually sat in Croke Park (for a concert, mind you) and struggled to recall when it was that I last had a pint of Guinness. I had done neither of these things in the past three years, yet, here I was in Utrecht, doing both. Why? Because the Aussies thought it was a fun idea.

The presumptions that we make about any given culture homogenise what is assuredly a complex, multi-layered and nuanced world-view, society and set of traditions. For instance, why do I love being Irish? Barry’s Tea, Aisling Bea, and the “bye, bye, bye, bye, bye, bye” at the end of every phone call. Why does my dad love being Irish? The crossword in the Irish Times, a full Irish breakfast, and TG4 documentaries. Like I said, complex and multi-layered. It’s different for everyone. Rather than trying to show people what we know, and squeezing them into our expectations (as well-intentioned as one may be), lay bare your oblivion and let yourself be inquisitive, enthralled, and sincerely clueless. Mar a deir an seanfhocail – just messing, that would be oh-so-very typically Irish of me to end with “Ar scáth a chéile a mhaireann na daoine.” Oh, wait … I just did.