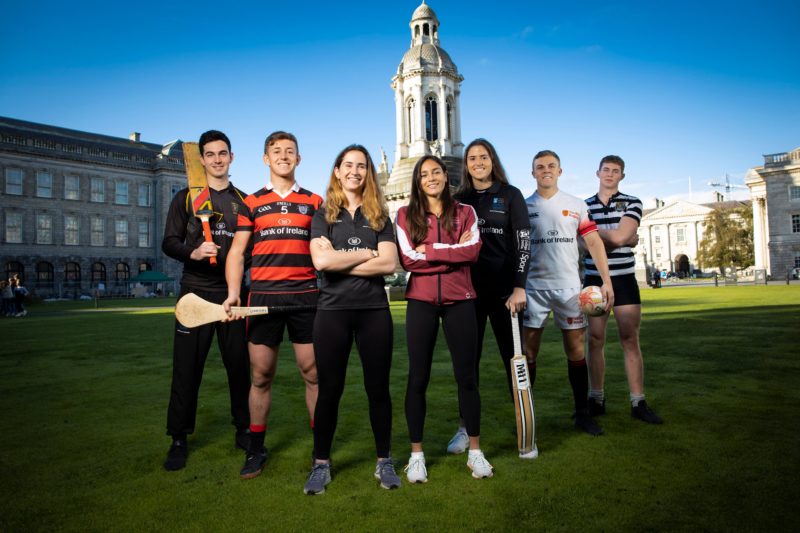 Trinity Sport has today announced 65 new sports scholars across 16 sports for 2019/20 – down from 68 scholarships handed out last year.

After rugby, ladies basketball received the second most scholarships – in total, six were allocated to the club, including Ireland senior basketball vice-captain Edel Thornton and Ireland under-20 basketball player Sorcha Tierney.

Dublin University Ladies Hockey Club team captain Erica Markey, who has represented Ireland in hockey at under-21 and under-23 level, was also selected for a scholarship.

In a press statement, Matthew Dossett, Deputy Head of Sport and Recreation said: “We’re delighted to announce a very strong caliber of scholars for 2019/20.”

“With 16 sports represented and a diverse range of developing and internationally recognised athletes, this is among our strongest list of recipients yet. I’d like to congratulate this year’s scholars and wish everyone the very best of sporting and academic success for the season ahead.”

Trinity Sport will formally announce the scholars at an event held in the Dining Hall on Tuesday, October 29th.

Trinity Sport offers three tiers of scholarships: podium, performance and development and academy scholarships. Sports scholars will have access to specialised strength and conditioning training, as well as medical care and financial support.