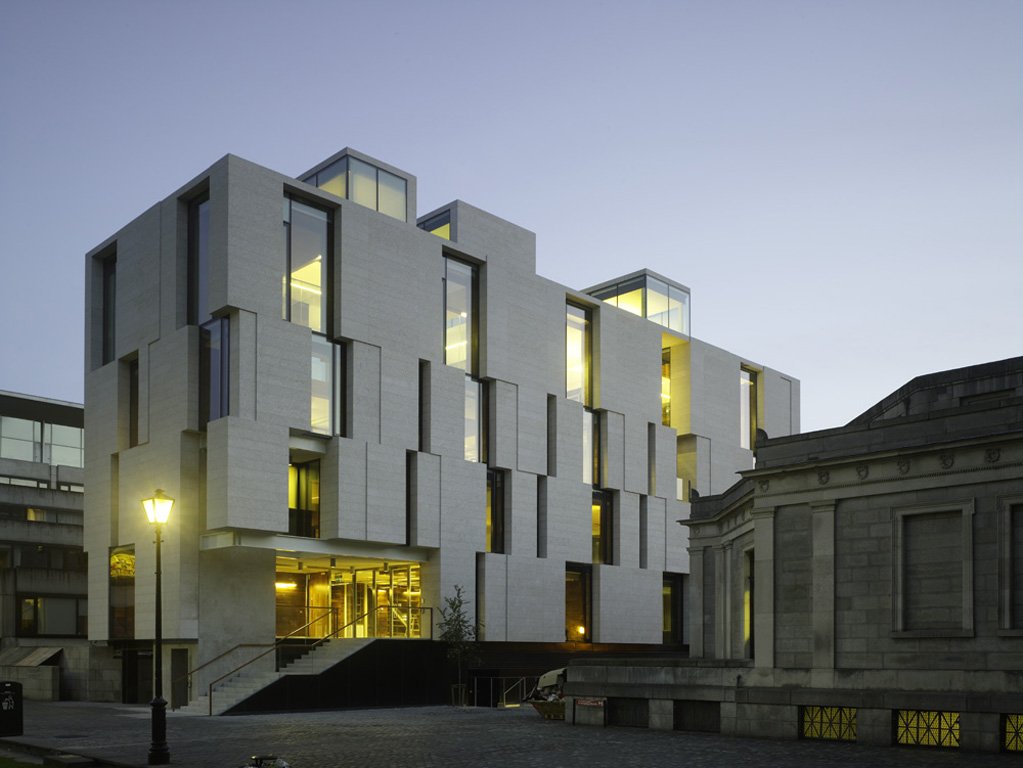 A photo montage depicting the “chaos of Brexit” will hang in Trinity’s Long Room Hub this week to mark the UK’s departure from the EU on Friday.

The Raft Project by Belfast-born artist Rita Duffy was made in consultation with border communities to reflect the impact of Brexit on their lives. The work re-invents French painter Théodore Géricault’s The Raft of the Medusa (1818-19), which depicts the shipwreck of French frigate Méduse in 1816.

The photomontage shows a group of men holding Irish and British flags wave at the Titanic on the horizon. The Belfast-built ship is often used as a metaphor for disaster, and has frequently come up in Brexit discussions.

In a press statement, Duffy said: “The ingredients for Irish stew lie scattered among vulnerable bodies, remnants of sectarian flags taken from Belfast lamp posts, wrap worn out muscle and bone. A man points to the horizon, wearing an image of the president of Bulgaria on his T-shirt and bearing a small pot of shamrock, he points us towards the future – a future beyond prejudice and nationalist obsession.”

After voting to leave in June 2016, the UK is to officially break from the EU at 11pm this Friday, January 31st. Following this date, the UK will enter a “transition period” consisting of negotiations to determine the future relationship between the UK and the EU.

This period is due to end on December 31st 2020, but the Withdrawal Agreement voted for by the British parliament allows Prime Minister Boris Johnson to extend it for either one or two years.

Last October, Trinity College Dublin Students’ Union (TCDSU) voted to adopt a stance opposing a no-deal Brexit. Such a departure would have significantly negative effects on the economy of the UK and Ireland, leading to tariffs on Irish exports and a hard border between Northern Ireland and the Republic. An estimated 40,000 jobs would be lost in Northern Ireland.

This drop is on top of a 20 per cent decrease in applications from Northern Irish students last year.
After concerns over the impact of Brexit on university entrants, the government announced this year that UK students wishing to study in Ireland next year will continue to pay the current fee rate.